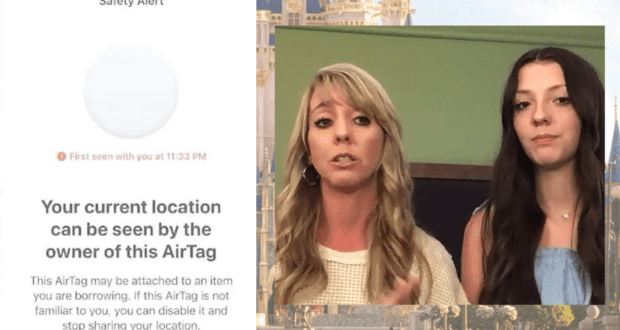 A family is thanking their lucky stars that they are safe and sound after a scary experience at Magic Kingdom at Disney World in which they were being followed by an unknown individual had them visibly shaken.

Jennifer Gaston and her family visited Magic Kingdom at the Walt Disney World Resort last week, and they had a magical time indeed. But things changed quickly once they boarded the Magic Kingdom monorail to return back to the Transportation and Ticket Center and take the tram back to the family vehicle so they could head home for the evening.

“We were terrified, we were confused, hurt, and scared,” Jennifer Gaston said during an interview with FOX35 Orlando.

Jennifer says that once she and her family boarded the monorail at Magic Kingdom, her daughter Madison got a notification on her iPhone that she was being tracked by an Apple AirTag device.

“She literally watched it follow us from the tram all the way back to our vehicle,” Jennifer explained.

According to FOX35 Orlando, Jennifer’s daughter Madison said her phone sent her a notification that the AirTag device had been tracking them for about four hours during the time they were visiting the Disney theme park. Her phone was even able to show her the family’s location inside Magic Kingdom while they were being tracked. 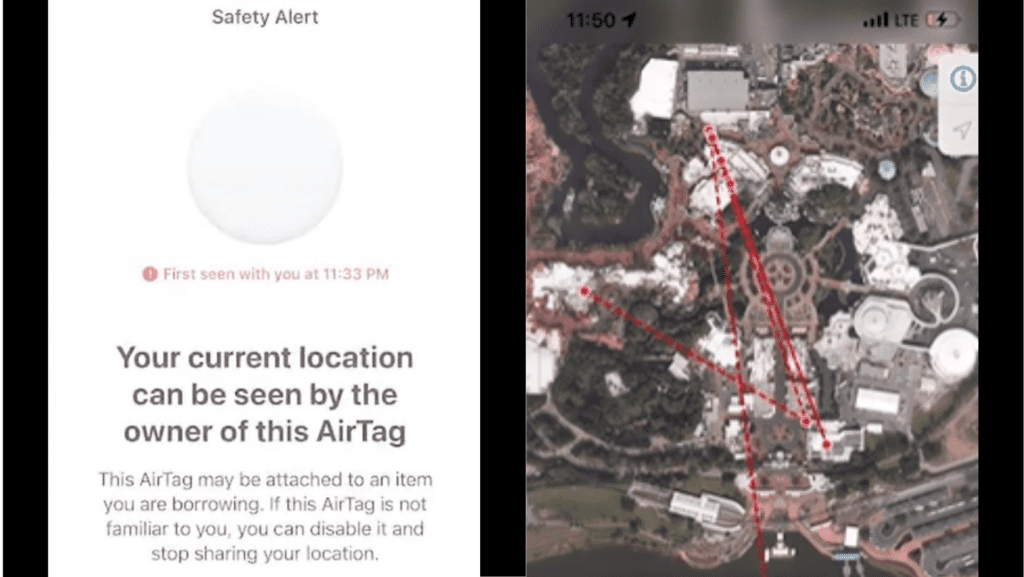 When the family returned to their vehicle, they began looking for the device. When they didn’t find it, they raced to get into the vehicle, lock the doors and drive away. Once they drove away from the Magic Kingdom parking lot, Jennifer says she called the local police, and her daughter Madison continued to monitor the device‘s location with her phone.

“As she was refreshing it, it showed the AirTag was still in our parking spot, so somehow when we were frantically shaking out clothes and dumping everything out of our bags, it fell out,” Jennifer explained.

An Apple AirTag device is a small device, larger than a quarter but smaller than a half-dollar, that can be placed on things like keys so that if they are lost, the Apple user can use her smartphone and the “Where’s My” app to locate them. But, as with many ingenious gadgets, sometimes an Apple AirTag can be used by criminals to follow people. 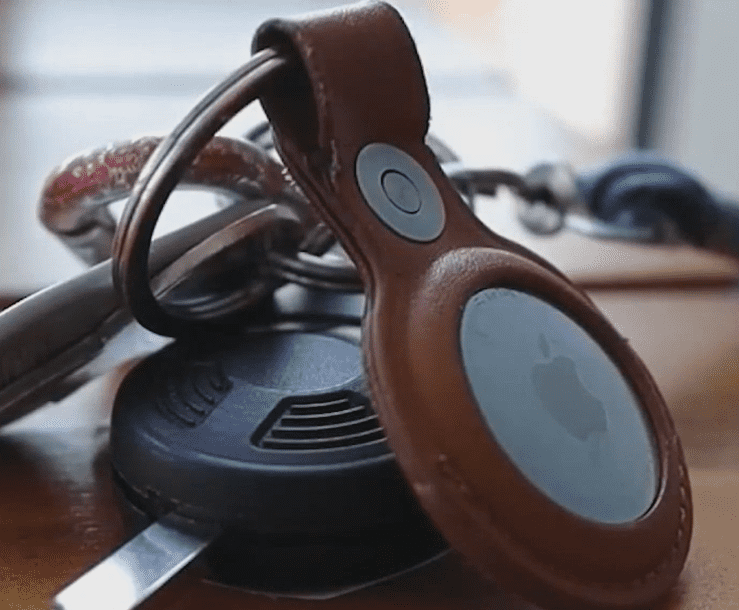 According to FOX35 Orlando, growing concerns about how the Apple AirTag device is used have prompted some groups to ask Apple to permanently discontinue the manufacturing of the AirTag device.

“Some people who have ill will towards others are using it to potentially stalk people, follow people, tag vehicles, high luxury vehicles, that they might want to come back and steal,” said David Benson, a security expert. “Even if it’s not at epidemic proportions, it’s happening enough where it’s concerning.”

Benson says if you have a scenario like Jennifer Gaston and her family, don’t go home, and if you’re at a resort like the Walt Disney World Resort, don’t go back to your hotel room. Rather, Benson says go to a public location and then call the local police. 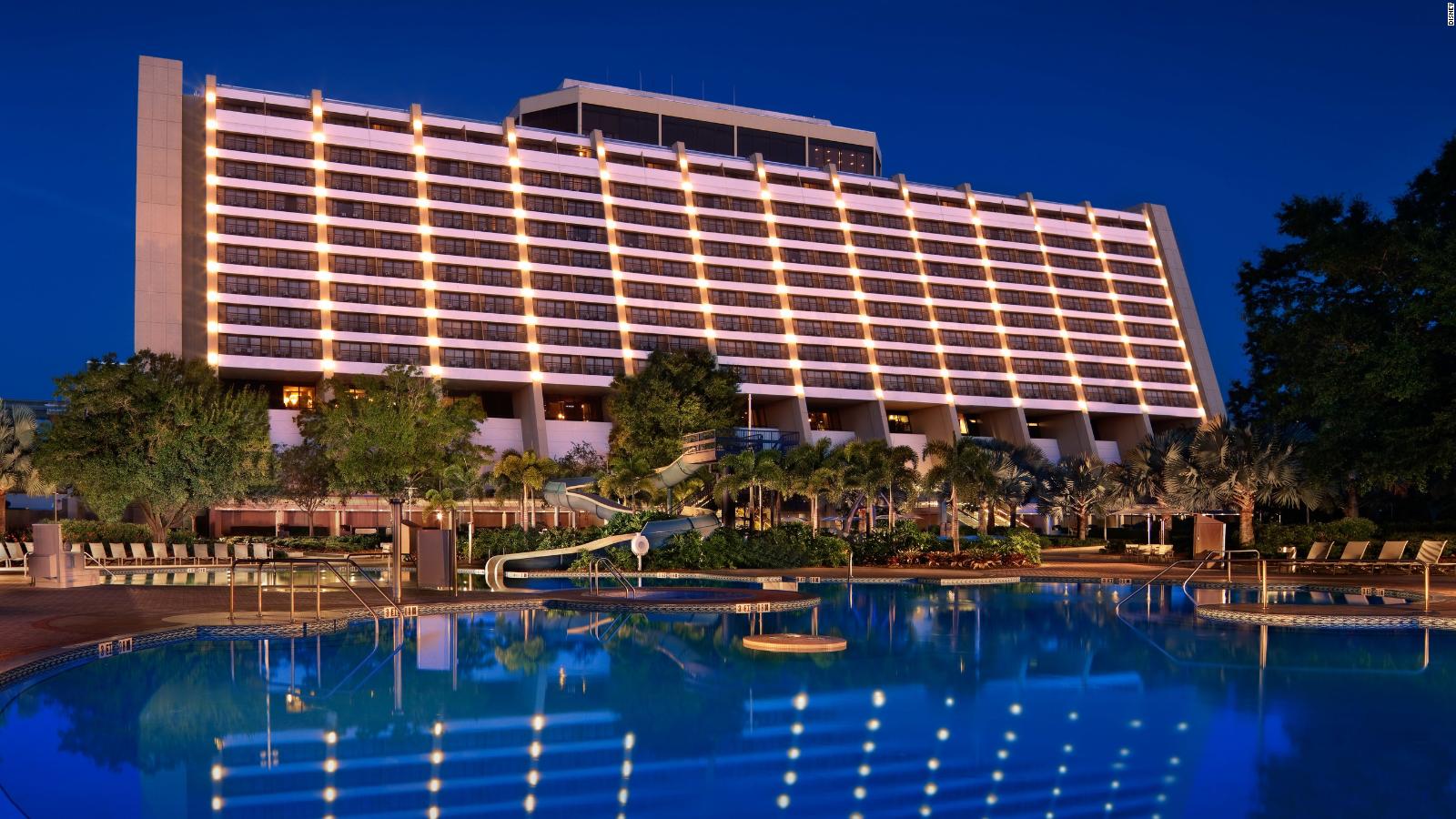 Jennifer Gaston says she and her family are grateful that they were not hurt or worse in the scenario at Magic Kingdom. “This story could have ended way differently,” she said. “I’m praising God we have the outcome we have, but it’s because [my daughter] was diligent and aware of what to do.” 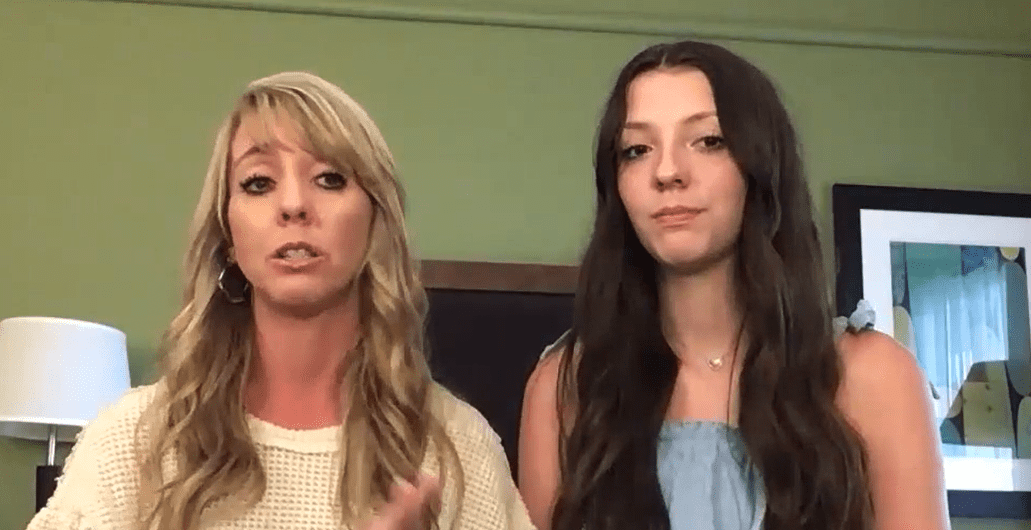 2022-05-05
+Becky Burkett
Previous: “This is Horrible for Me”: Amber Heard finally takes the stand in Johnny Depp defamation trial
Next: The Best Lamb Dishes in Walt Disney World