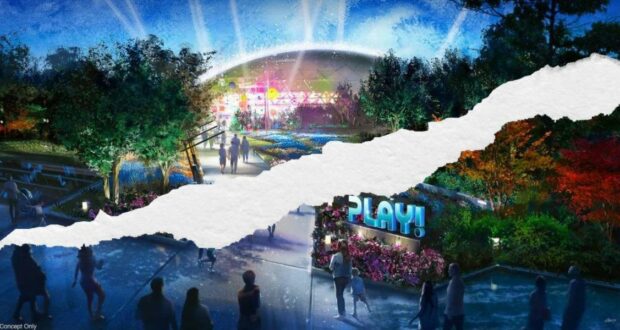 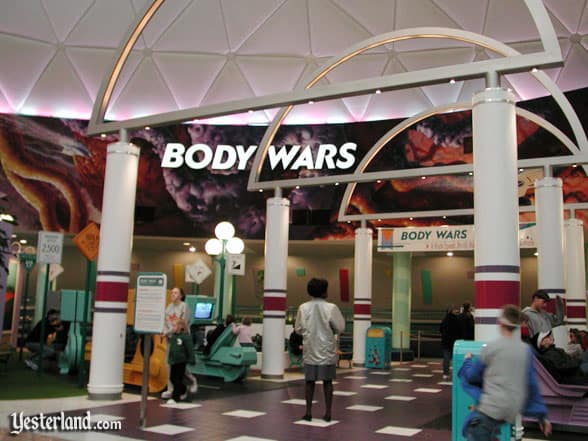 When Disney Parks Blog first shared the news of the “first of its kind” pavilion, here’s what they had to say:

The ongoing evolution of Epcot includes plans for a play pavilion that’ll be unlike anything you’ve ever seen at the park. This new space will be devoted to playful fun and feature an innovative city that’ll come to life under the dome of the un-named pavilion previously known as Wonders of Life. The pavilion’s city will be bursting with interactive experiences, your favorite Disney characters, hands-on activities and engaging entertainment when it opens just in time for the 50th anniversary of Walt Disney World Resort!

“This innovative, new pavilion is beyond anything we’ve ever created and is completely unique to Epcot,” said Zach Riddley, portfolio executive, Walt Disney Imagineering. “Built on the power of play, it introduces an immersive and interactive ‘city’ where you can explore, create, and interact with some of your favorite Disney characters. This is an experience worthy of our bold vision for Epcot – and another signature element of our transformation.” 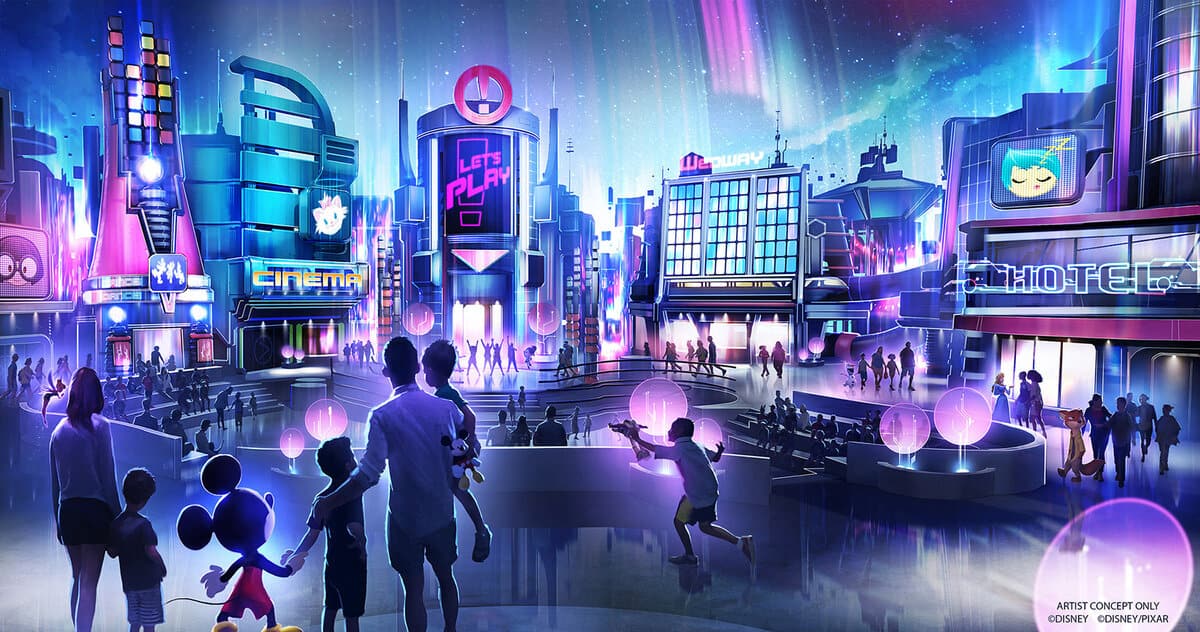 Sadly, last October, we reported that Disney had decided to scrap the plans for the PLAY! Pavilion. At that time, it seemed that Disney would just leave the Disney Park building empty, and it would continue to be a center for EPCOT festivals. However, we are now learning that Disney hasn’t abandoned the Wonders of Life Pavilion altogether.

Theme park insider Scott Gustin reported that Disney is going back to the drawing board and thinking of a new idea for the area.

Walt Disney World is re-evaluating the original concept that was planned and announced for the PLAY! Pavilion at EPCOT. I would expect more to be shared at a later date.

Walt Disney World is re-evaluating the original concept that was planned and announced for the PLAY! Pavilion at EPCOT. I would expect more to be shared at a later date. pic.twitter.com/KyfudRNvsq

At this time, things seem to be in the very early stages of development, so there are no details to share. Disney Dining will keep an eye out for any further developments that Disney makes in regard to the area. Until then, we will wait on pins and needles to see what the incredible Walt Disney Imagineering team comes up with!