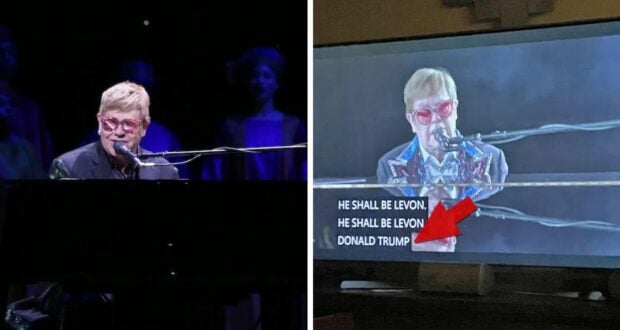 Why Did Donald Trump’s Name Appear During the Elton John Livestream?

On the evening of November 20, something big happened in the Disney universe. No, I’m not talking about the startling firing of Bob Chapek, or the news that he will be replaced by former Disney CEO Bob Iger. I am talking about Sir Elton John’s Farewell Concert, which was streamed live from Dodger Stadium in Los Angeles, California. While Chapek’s firing was announced during the concert, it was what happened with the Closed Captioning during the show that had people talking. 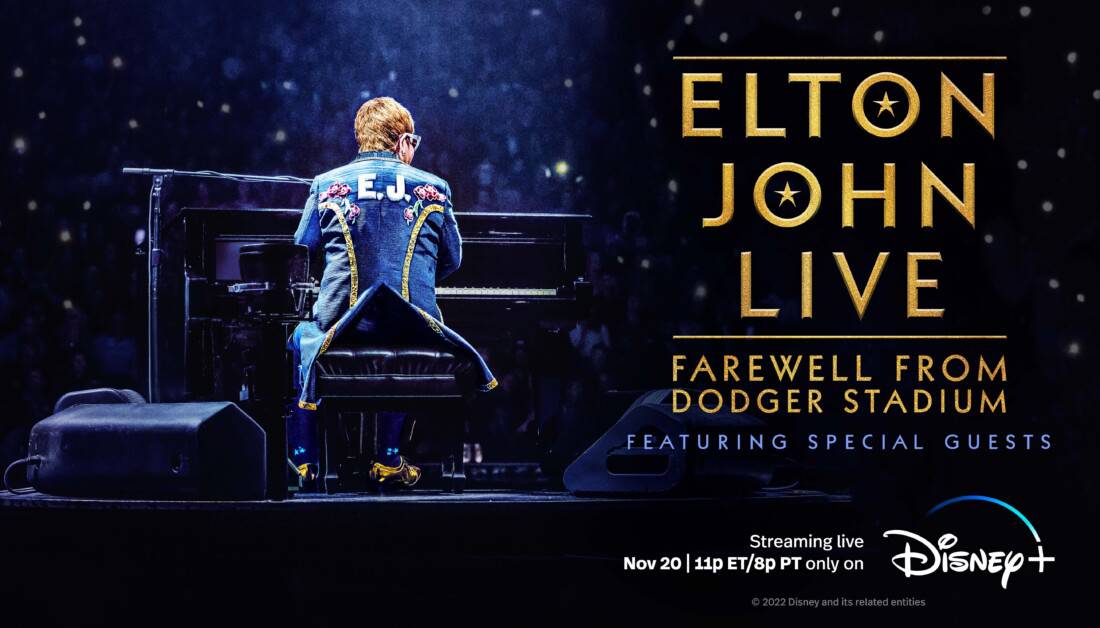 During the concert, viewers could use the Closed Captioning system and, when the lyrics popped on the screen, viewers noticed that the phrase “Donald Trump” randomly appeared on the screen as well. Trump’s name was reportedly seen during John’s singing of “Levon” and “Candle in the Wind”.

Disney will be firing someone. They snuck Donald Trump into the closed captioning of the Elton John Live concert for about 30 seconds and then started to delete it. #DisneyPlus

Disney will be firing someone. They snuck Donald Trump into the closed captioning of the Elton John Live concert for about 30 seconds and then started to delete it. #DisneyPlus pic.twitter.com/rJu156hEG2

While original reports indicated that the system had been hacked, Variety is now reporting that there was a technical glitch that led to the error.

According to a source familiar with the situation, the weird glitch occurred like this: Disney+ enlisted an outside vendor to produce the live closed-captioning, which used a combination of automated speech-to-text recognition and an operator to check the transcription. The third-party vendor frequently transcribes news events. As such, the term “Donald Trump” was in the system’s keyword list — and somehow, Trump was inserted where no Trump should have existed, before the human operator was able to fix the mistake. Disney has not commented on the error or said what will be done to make sure something like that does not happen in the future.

If you were unable to watch the livestream of Elton John’s Farewell from Dodger Stadium, it is currently available to stream on Disney+ — with the correct lyrics on the screen, should you need to use Closed Captioning.

2022-11-21
Krysten Swensen
Previous: Bob Chapek’s Right-Hand Man Also Out at Disney
Next: Fans Aren’t the Only Ones Happy to See Bob Iger Return, So Is Hollywood