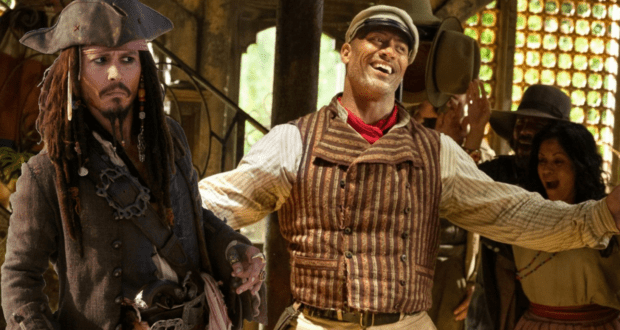 The Johnny Depp v. Amber Heard defamation trial has finally wrapped up as Judge Penney Azcarate handed the case over to the jury on Friday. The trial lasted for six weeks, and throughout the ordeal, Disney played a role as execs with The Walt Disney Company were called upon to testify about their plans for future Pirates of the Caribbean projects. The word on the street at this time is that Disney no longer plans to work with Depp, despite the fact that his portrayal of Captain Jack Sparrow earned the company nearly $5 billion over the course of the franchise, and Walt Disney World and Disneyland Resort continue to use Depp’s likeness in the Pirates of the Caribbean attraction.

But Disney isn’t ending the franchise. Now, according to Geo.TV, the company may have its eyes set on Dwayne Johnson for the role of Captain Jack Sparrow. In 2021, Dwayne Johnson and Emily Blunt were part of the cast that catapulted Disney’s Jungle Cruise to its success of more than $220 million at the U. S. box office and plans for a sequel.

“For Disney, he played Joe Kingman in the 2007 Disney family sports comedy film, The Game Plan, and Jack Bruno in the 2009 Disney science-fiction/thriller film, Race to Witch Mountain. He also provided the voice of Maui in the 2016 Disney animated feature film, Moana and played Frank Wolff in Jungle Cruise.

He also appeared as himself in Cory in the House, Hannah Montana, and Wizards of Waverly Place and as an air marshal in You Again. He was also mentioned in The Proud Family episode, “Smack Mania 6: Mongo Vs. Mama’s Boy”, the Liv and Maddie episodes “Sorta Sisters-a-Rooney” and “Voice-a-Rooney”, and several episodes of That’s So Raven and Raven’s Home. Additionally, he made a voice cameo as a bank robber in Free Guy.” 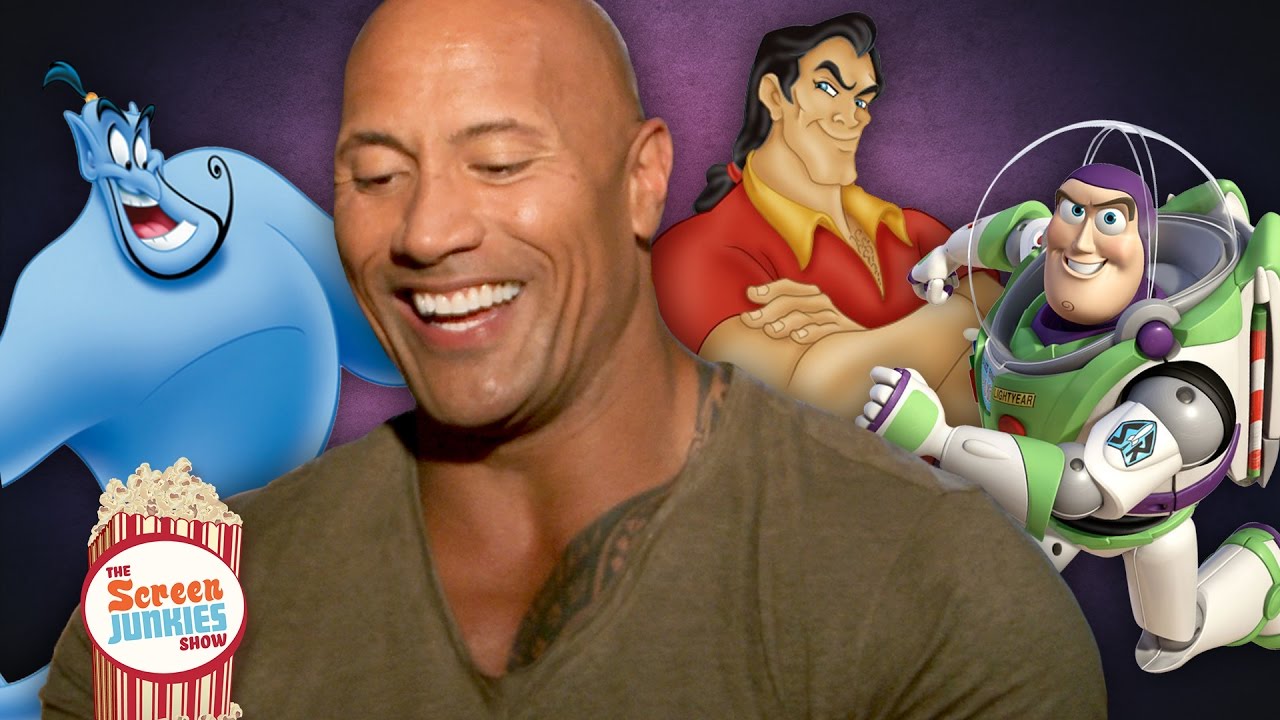 Rumors continue to circulate about the possibility of Margot Robbie starring in a new project inspired by the Pirates of the Caribbean franchise, though it’s been said that if Margot Robbie joins the cast, the franchise would definitely take on a new storyline.

Recently, Pirates producer Jerry Bruckheimer confirmed that spin-offs are in the works, and according to Geo.TV, “specialized sources affirm that there could be a third with an unexpected protagonist.”

It has been speculated that if Dwayne Johnson joins the franchise, he would star in a third Pirates spinoff.

Rumors have also circulated that Johnson is in talks with Disney to play the role of Genie in the second installment of Aladdin.