Disney’s Turning 100, but Not Everyone’s Reading From the Same History Book

It’s 2023, and that means that The Walt Disney Company is turning 100. But for all the festivities, hoopla, and excitement planned, it appears that not everyone involved in the celebration of Disney’s centenary is reading from the same pages of history.

RELATED: Disney’s Doing Something it Hasn’t Done in Nearly 95 Years

The Walt Disney Company began as the Disney Brothers Cartoon Studio, incepted in 1923 in Hollywood, California, by Walt Disney and his brother Roy. 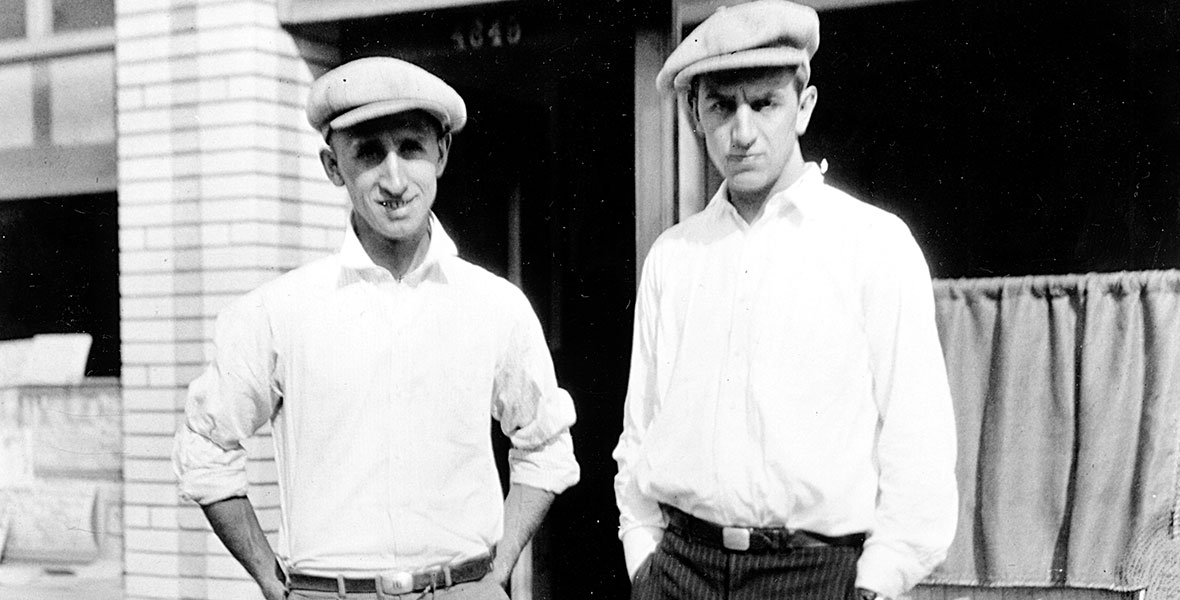 On October 16, 1923, Walt Disney and his brother Roy founded the Disney Brothers Cartoon Studio in Hollywood, California. The studio, now known as The Walt Disney Company, has had an oversized impact on the entertainment industry and is now one of the largest media companies in the world.

A celebration of the 100th anniversary of The Walt Disney Company has been in the works for years, and several exciting things are planned for the commemoration, including magical events at California’s Disneyland Resort that begin on January 27. 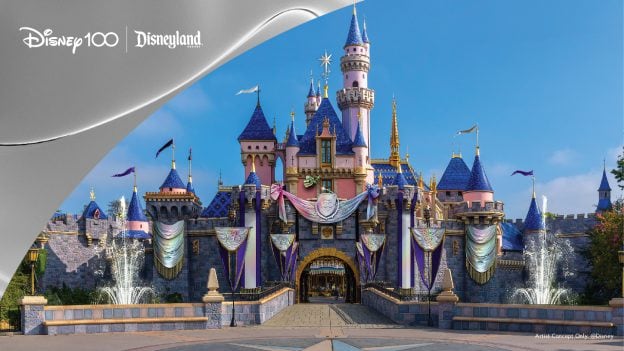 But for all that’s been put into the 100th anniversary of The Walt Disney Company‘s beginnings, it seems that not everyone is on the same page when it comes to some of the history involved. New purple signs have been popping up at the Disneyland Resort in California. Each sign reads, “Disney 100: 100 Years of Wonder,” and features the title of an attraction in the center of the banner. At the bottom of the signs, there is a year to commemorate the year that particular attraction opened to Guests.

But on at least one sign, that information is incorrect.

Twitter user Jason Schultz tweeted a photo of this Disney 100th anniversary sign, which features the Matterhorn Bobsleds attraction at Disneyland, which opened to Guests on June 14, 1959. But the year on the sign is 1955. Schultz pointed this out in a post on Twitter, in which he tweeted, “Paging the Disneyland Sign Shop, please report to the Disneyland Almanac author’s office.”

Other users pointed out that there’s a chance the sign wasn’t a mistake–that Disneyland opened in 1955, and perhaps that’s why that year is featured on the banner. But Schultz was quick to share other signs that featured different attractions–like the Pirates of the Caribbean attraction and the Enchanted Tiki Room, and each of those signs had the year in which that attraction opened to Guests.

So it would seem that some in the sign-making department at Disneyland need a refresher course on attractions history at Disney. Otherwise, the 100th anniversary celebration of Walt and Roy’s cartoon studios sounds like a lot of fun! Stay tuned!

2023-01-20
+Becky Burkett
Previous: Bob Iger Gets Roasted After a Visit to Disney World This Week
Next: Money-Saving Meals and Snacks at Disney World