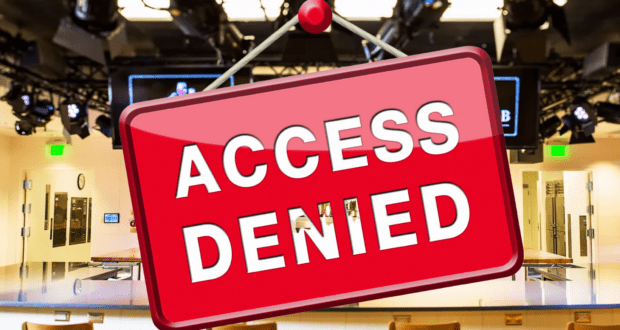 When asked, most Disney World fans can easily name their favorite attractions. Some will tell you why they love it and how many times they’ve experienced it, and others will even go so far as to tell you what it is, why they love it, how many times they’ve experienced it, when it was built, what it replaced in the parks and what they think Disney could do to improve upon it. 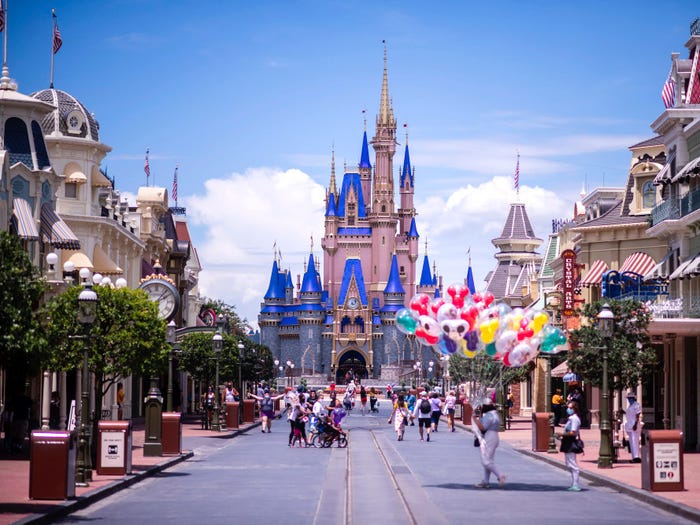 But there’s one Disney World attraction that is so creative, so inspiring, and so fascinating . . . but fans will never know it firsthand as it is strictly off-limits to Guests. What’s the reasoning behind that?

Well, according to Disney–and to those few who’ve been granted VIP access to it–this particular attraction is all about reasoning. And science. And food. And flavors. And taste.

In October 2015, Disney World opened the Flavor Lab, a 7,000-square-foot state-of-the-art research and development facility for chefs at the Walt Disney World Resort, as well as sommeliers, mixologists, front-of-house managers, and others. “The Flavor Lab serves as a hub of new product, packaging and equipment innovation for food and beverage programs across Walt Disney Parks and Resorts,” reads a post from Disney Parks Blog. And though it is considered a backstage area at Disney World–meaning it’s only accessible to Cast Members–Guests will ultimately be the ones who benefit from all that goes on inside the Flavor Lab.

After all, the location is where new dishes, new drink concoctions, and new flavors at Disney Parks and Resorts are born, so Guests can rest assured that they are never the guinea pigs when it comes to Disney World food and drinks. 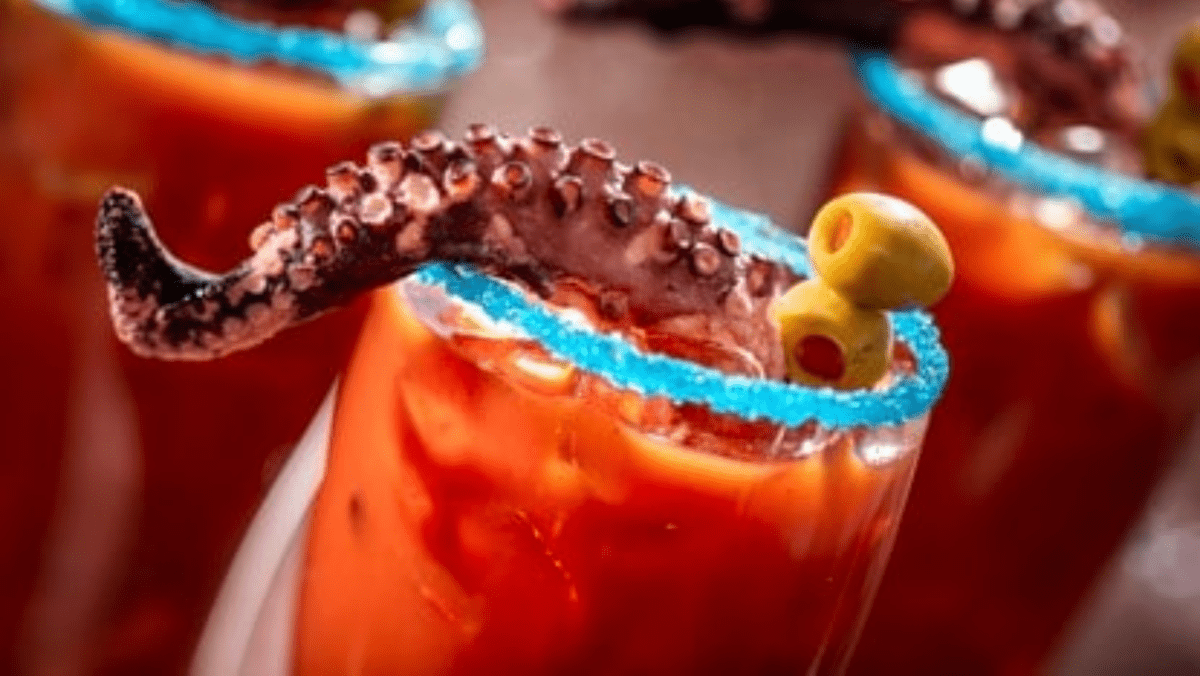 Before Disney opened the Flavor Lab, it operated only a test kitchen, but it was too small to allow the chefs and other creators to work their magic.

The space took nearly three years to complete, and when it opened, 18 culinary team members began working at the Flavor Lab full-time, but they weren’t the only ones inside the facility. 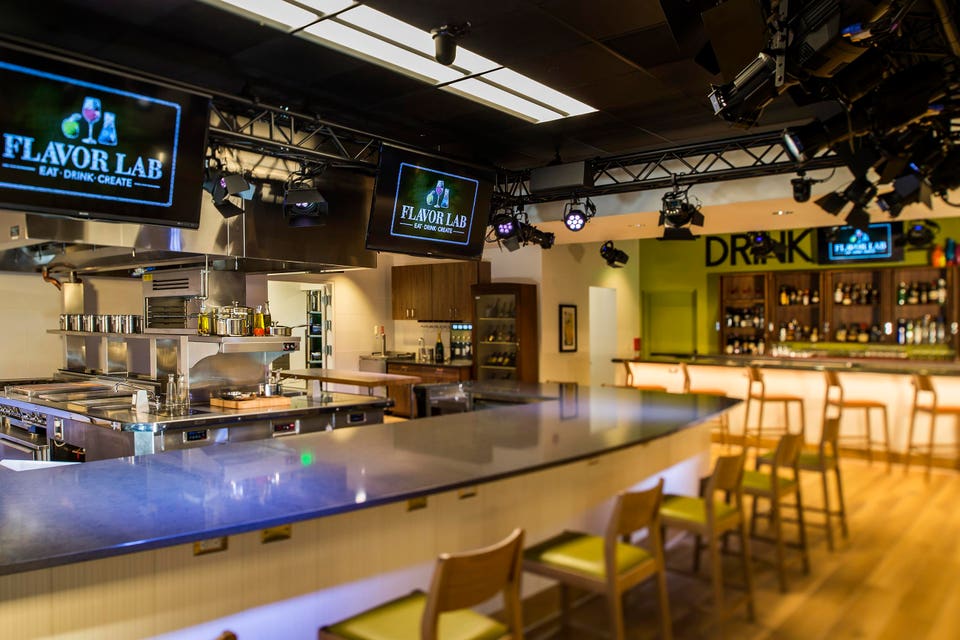 “When we open a new concept, we’ll be able to train Cast Members on new equipment,” Clement explained. “We can test new equipment and keep up with trends and technology. From product testing and cast training to food photography and vendor presentations, we’ll have the best-of-the-best Disney talent under one roof.”

Per FoodandWine.com, the mission of the Cast Members who work tirelessly inside the Flavor Lab is “to dream up, create and then help execute every single new food and beverage concept not only [at the Florida parks], but at the growing number of parks and resorts around the world.” 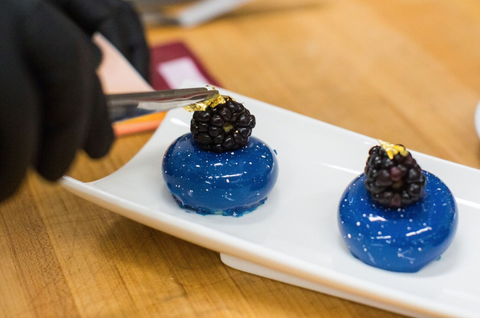 “We’re like Imagineering, but for food,” says Lenny DeGeorge, who served in 2018 as executive chef of culinary concept development for Disney Parks & Resorts. “It’s great that someone can pull off a Bloody Mary with a lobster claw and a strip of bacon a few times a month, but what if you have to do a hundred of them every morning?”

Teams at the Flavor Lab have a long list of successes to their credit, including dishes at Disney’s Ale & Compass restaurant, Satu’li Canteen at Animal Kingdom’s World of Avatar (which DeGeorge says took lots of research since there are more than 50 bowl combinations available at the venue), 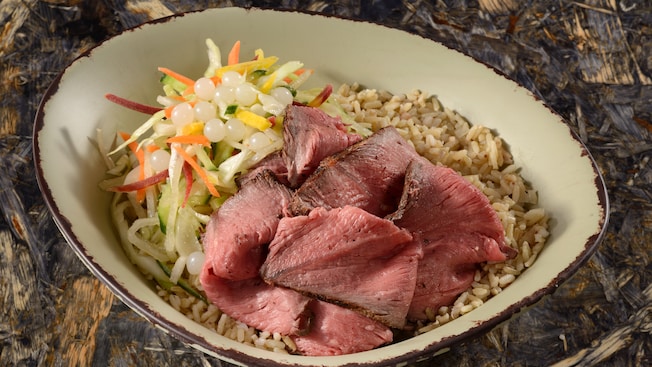 The french fries at Disney Springs’ D-Luxe Burger took teams at the Flavor Lab two years to get right, and those teams also crafted the sauces at the Disney burger joint before narrowing them down to only six. The burger rolls were another product of the teams. In fact, the Flavor Lab Cast Members see D-Luxe Burger as a child that has grown up and left the nest.

And that’s just the beginning.
You won’t find the Flavor Lab on your own. It’s a secret location that’s not easily accessible, and those who are lucky enough to get a VIP tour have to be escorted. It’s reportedly hidden behind a gate that blocks off a service vehicle entrance at one of Disney World’s popular Resort hotels, and once you’re inside the gate, it’s still a drive to the back of the area that seems a bit like a small town all to itself.

But there’s no flashy signage, and the building in which the Flavor Lab is located is quite mundane and unassuming. In fact, you’d never know you were there. But you’ll know Disney’s culinary Cast Members have been there, hard at work, dreaming and creating–when you enjoy your next new delectable Disney dessert or creative cocktails.

Just don’t go looking for a link to the site where you can book a tour of this attraction. Genie+ doesn’t include the Flavor Lab, and there are no Lightning Lane passes for Guests. The culinary secrets inside the Flavor Lab are off-limits to Guests, but the good ones are sure to find their way to a Disney Park or Resort in the near future.