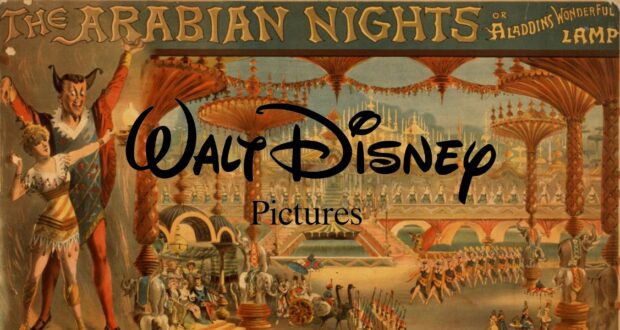 There are a number of novels and stories that have a cemented place in history. Whether it is the memorable characters, memorable lines, or overall tale, there are some stories that stand the test of time, and One Thousand and One Nights is one of those.

One Thousand and One Nights — also known as Arabian Nights — is thought to have been compiled in the 8th Century with stories that were written over several hundred years. It is the most well-known collection of stories about Middle Easter Folklore. And now, Disney is turning that collection of stories into a movie. 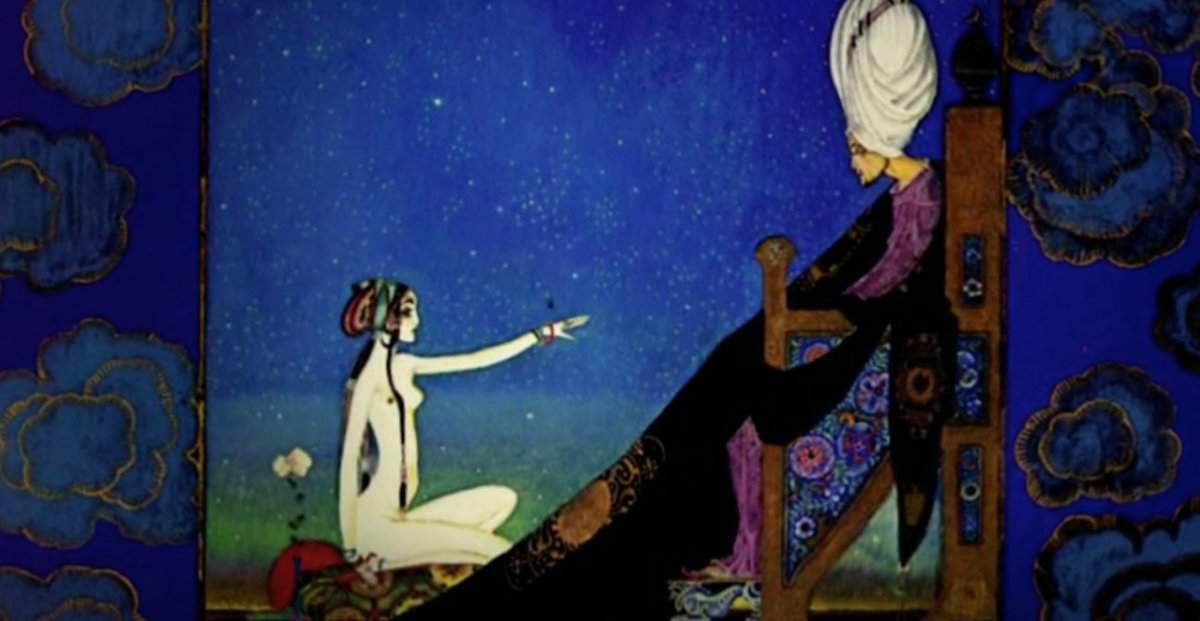 According to a report from Deadline, Disney is currently adapting the stories into a film that will be called 1001 Nights. Here is more from Deadline:

Plot details are being kept under wraps but I understand this will be an original take drawn from the ancient folk tales and will be a standalone IP, not related to any existing Disney properties such as their Aladdin franchise. Aladdin’s Wonderful Lamp is one of the stories contained in the Arabian Nights collection, along with other well known stores such as Ali Baba And The Forty Thieves and The Seven Voyages Of Sinbad The Sailor. The work was collected over many centuries by various authors, translators, and scholars across West, Central and South Asia, and North Africa. Some of the stories, including Aladdin, were added in later editions. 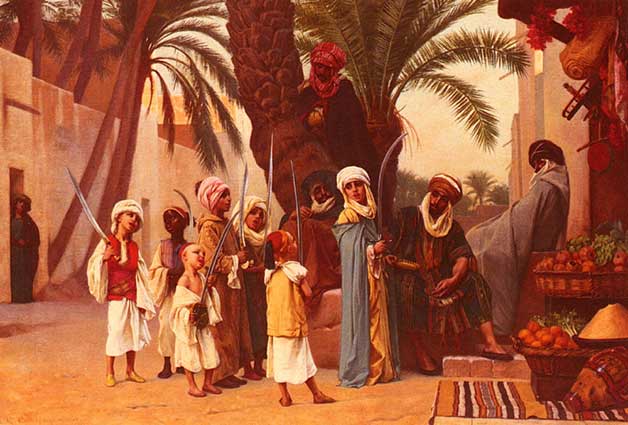 This is not the first time that Disney has used this collection of stories to create a movie. One of the more popular tales in One Thousand and One Nights is “Aladdin’s Wonderful Lamp”, which was turned into the hit Disney film Aladdin.

At this time, no script details have been given, no stars have been named, and no potential release date has been revealed. Disney Dining will keep readers updated as we learn more.