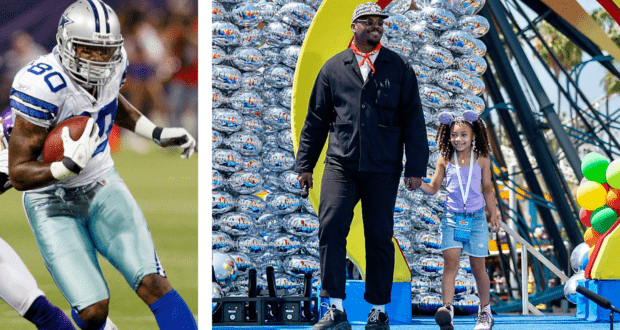 A former tight end for the New England Patriots retired from the NFL to pursue what makes him happy. Now Disney is pursuing him. 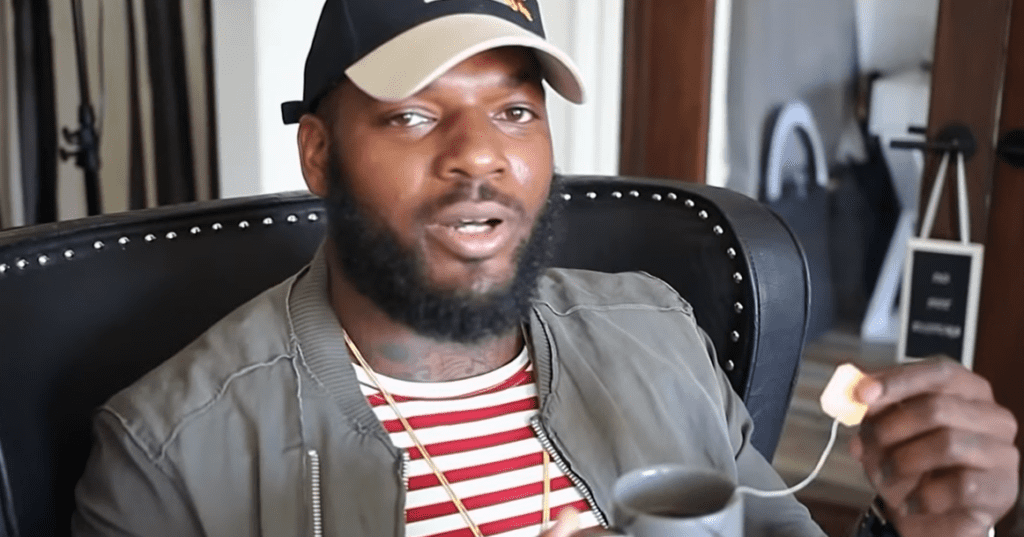 Martellus Bennett was born on a San Diego, California, naval base in 1987 to Caronda and Michael Bennett,but he grew up in Houston, Texas where he played football at Alief Taylor High School.

After graduating, Bennett played football for Texas A&M University in College Station, Texas (Gig ’em!) before beginning his NFL career with the Dallas Cowboys, who drafted him in the second round of the 2008 NFL Draft. 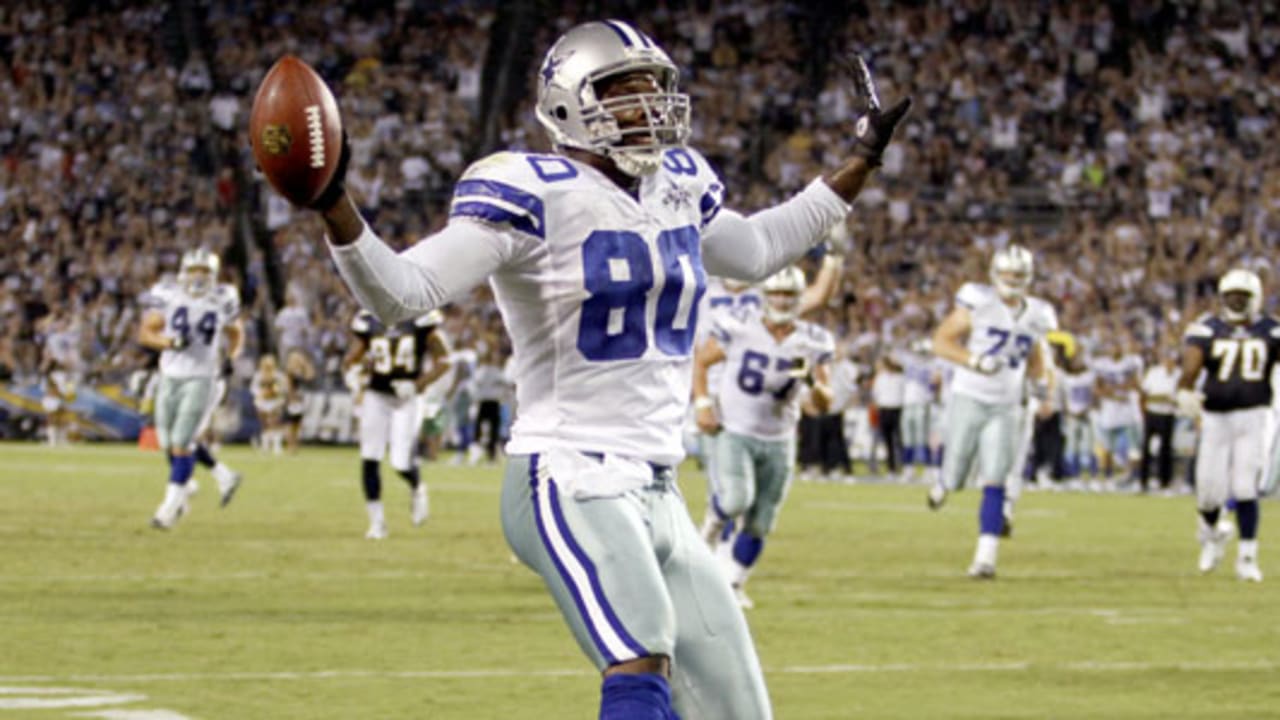 According to the NFL, Bennett played for the Dallas Cowboys until 2012 when he began playing for the New York Giants. His NFL career continued with the Chicago Bears from 2013 to 2015 before Bennett joined the New England Patriots in 2016 as the team’s tight end.

But according to The Atlantic, Bennett’s time in New England didn’t afford him all the pomp and circumstance and glory one might have imagined it would. After all, the New England Patriots are notorious for Super Bowl prowess.

So after a loss to the Philadelphia Eagles in 2017, New England Patriots tight end Martellus Bennett got on a plane bound for Japan in search of inspiration. Bennett says that during a spiritual journey through the Land of the Rising Sun, Bennett visited Kyoto and Tokyo (with a tour guide recommended to him by his friend and former New England Patriots quarterback Tom Brady), he found the inspiration he’d hope to find.

“It hit me,” Bennett said. “I do not love everything that I do. In fact, I hate more about it than I love.”

That day, Martellus Bennett, a 10-year veteran of the NFL, hung up his cleats for good so he could pursue what he loves, what makes him happy, and what brings meaning and fulfillment to him.

And now, Disney is pursuing him.

That’s because for all his NFL success, Martellus Bennett wasn’t happy with only being known as an NFL player. While many know of his skills on the field, what they might not know is that Bennett began writing children’s books in 2014. 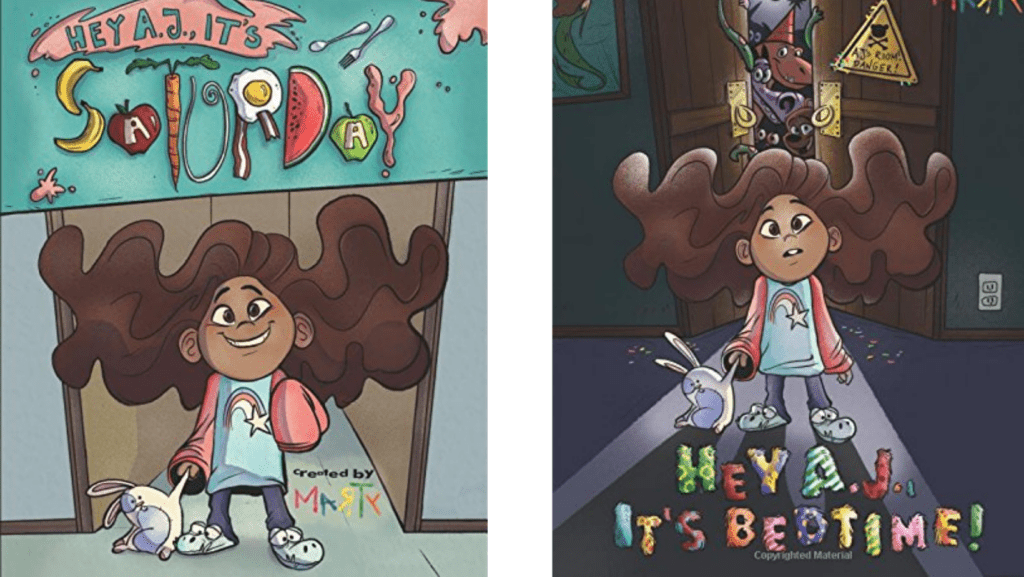 “I don’t want anyone to bring up Super Bowls,” Bennett said. “I want them to say, ‘Oh, and he played football.'”

Before Martellus Bennett stepped onto the Palisades Stage at Paradise Bay at Disney California Adventure at Disneyland, a Walt Disney Company representative handed him a Mickey Mouse hat, which accepted graciously. He secured it to his head at the top of his 6-foot, 6-inch frame and took his 8-year-old daughter by the hand.

The sounds from the cheering crowd of Disney Guests before him at Paradise Bay must have reminded him of those days on the football field, but he was on stage this time as Disney announced its partnership with the former tight end. No, he won’t be catching passes from Mickey, but let’s just say that Disney got its first-round pick. 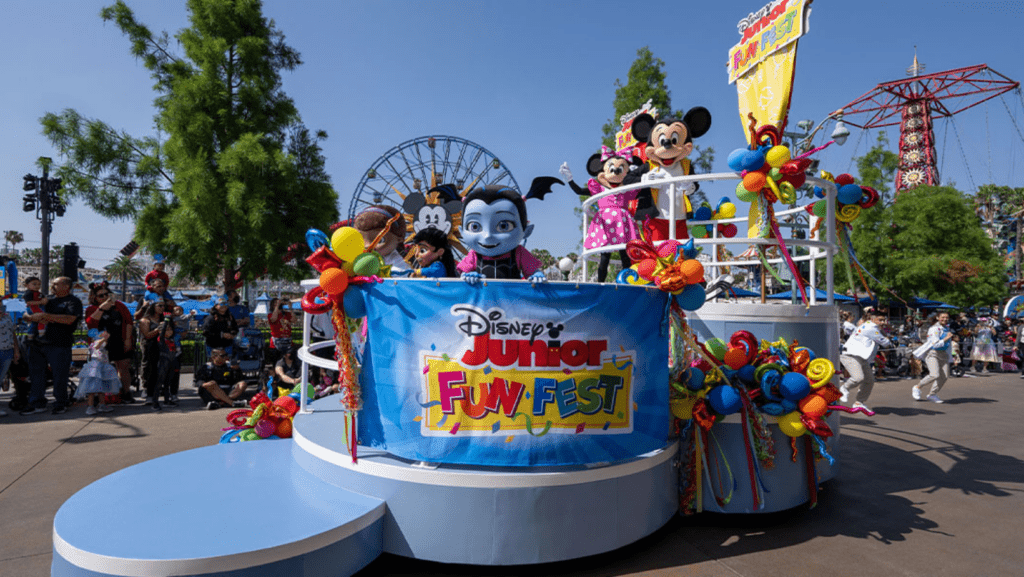 Disneyland Resort recently hosted a Disney Junior event at the park, and everyone from Mickey and Minnie Mouse to Martellus and Jett Bennett participated in a celebration of exciting new content coming to Disney’s channel for younger children.

“You know how during the [NFL draft], after a player is chosen, they give him the team’s hat, and he takes pictures [with the commissioner of the NFL]? It really did feel like that when [they] gave me the Mickey hat. I felt like I got drafted again,” said Bennett. 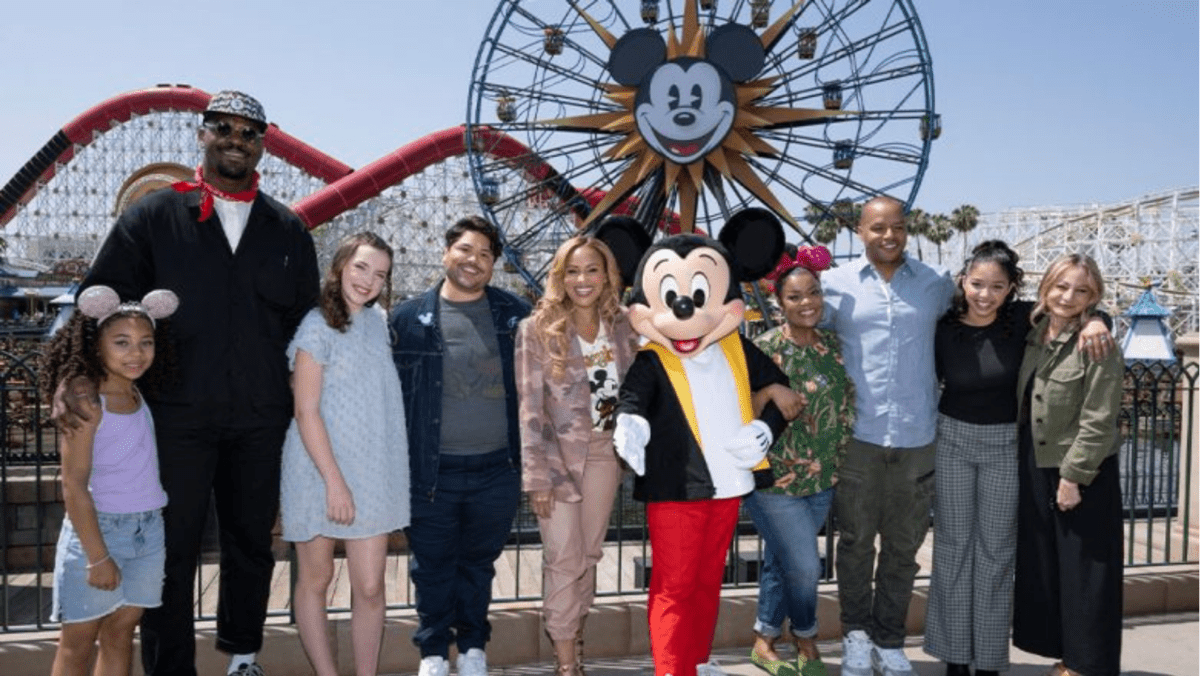 During the festivities at Disneyland, Disney Branded Television shared what’s on deck in the channel’s line-up of new content through 2024, which includes the Hey A.J. series.

“Everything that we do, we have the responsibility to tell the stories that matter, and these stories resonate with kids around the world,” said Ayo Davis, President of Disney Branded Television. “It’s been very exciting, and I could not be more thrilled to share all the great shows coming out soon!” 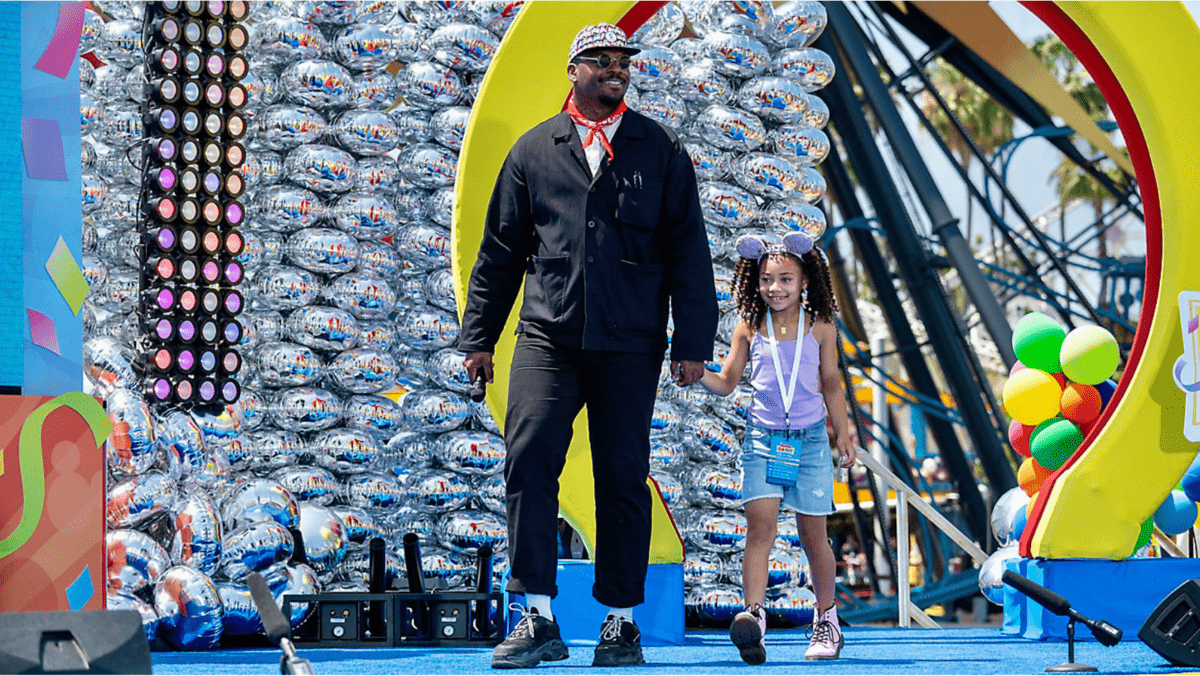 Bennett, who is the executive producer of the new Disney Junior series, says that Hey A.J. appeals to kids and kids at heart.

2022-05-13
+Becky Burkett
Previous: Have You Heard of These Rules for Disney World Food Service Cast Members?
Next: Johnny Depp could reprise his famed role as Captain Jack Sparrow in Disney’s “Pirates” franchise 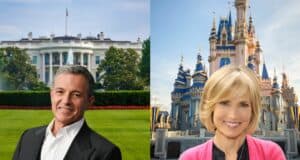