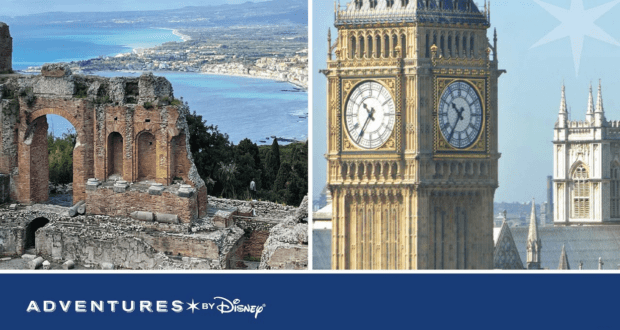 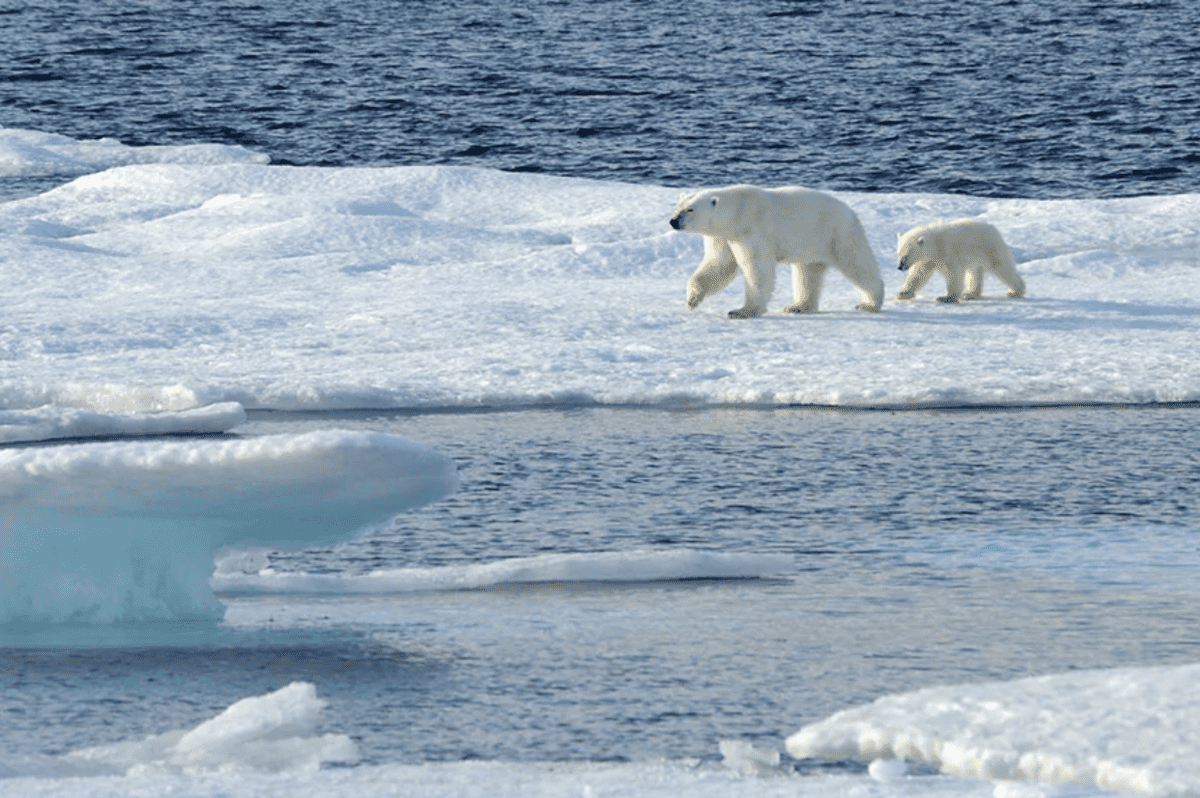 Adventures By Disney can take Guests to the plains of Africa to the glaciers of the arctic. Guests can see giant tortoises in the Galápagos, or take in the sights of the Danube as they take a river cruise through Germany, Austria, Hungary, and Slovakia. And that’s just the beginning. The options seem truly endless with Adventures By Disney. And now Disney is adding two more incredible vacations to its itineraries — Sicily and the British Isles.

The Sicily vacation through Adventures by Disney will be 8 days and 7 nights. Disney Parks Blog highlighted some of the top experiences Guests will have:

Not to be outdone, the 10-day, 9-night British Isles trip will also feature a number of one-of-a-kind experiences, including:

If you are interested in booking one of these new and amazing experiences, it is important to note that some will be for adults only. There are 10 Sicily trips scheduled throughout 2023 and three of them are adults-only. There are nine British Isles trips scheduled through 2023 and four of those are for adults-only. If you are thinking of bringing minor children, it is important to book the right trip.

If you do elect to go on one of the adults-only Sicily expeditions, you will also be able to experience a sunset cruise around the island of Ortigia. Those who do the adults-only trips to the British Isles will also have a privately guided tour through the underground vaults of Old Town Edinburgh added to their trip itinerary.

For more information on these incredible new offerings, as well as to explore more of what Disney has to offer, you can click here and visit the Adventures by Disney website.

Have you ever taken an Adventures by Disney vacation?

2022-05-22
Krysten Swensen
Previous: Despite an increase in subscriptions, Disney’s streaming services have yet to become profitable
Next: Guest loses Apple Watch on ride at EPCOT, costing her more than $40,000 so far