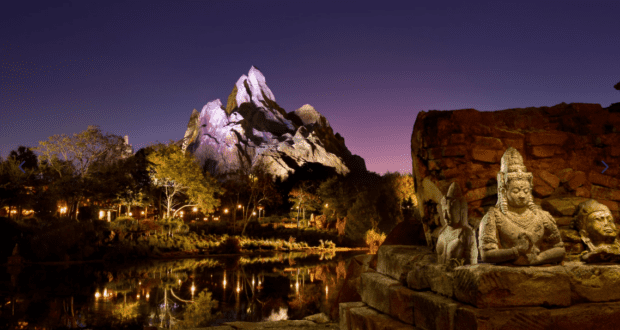 For months, Guests visiting Animal Kingdom at Walt Disney World Resort have been unable to ride one of the most popular attractions in the theme park. Expedition Everest – Legend of the Forbidden Mountain has been closed since early January as it undergoes a major, lengthy refurbishment. When it first announced the closure, Disney shared that Expedition Everest would be closed for several months, reopening in mid-April. 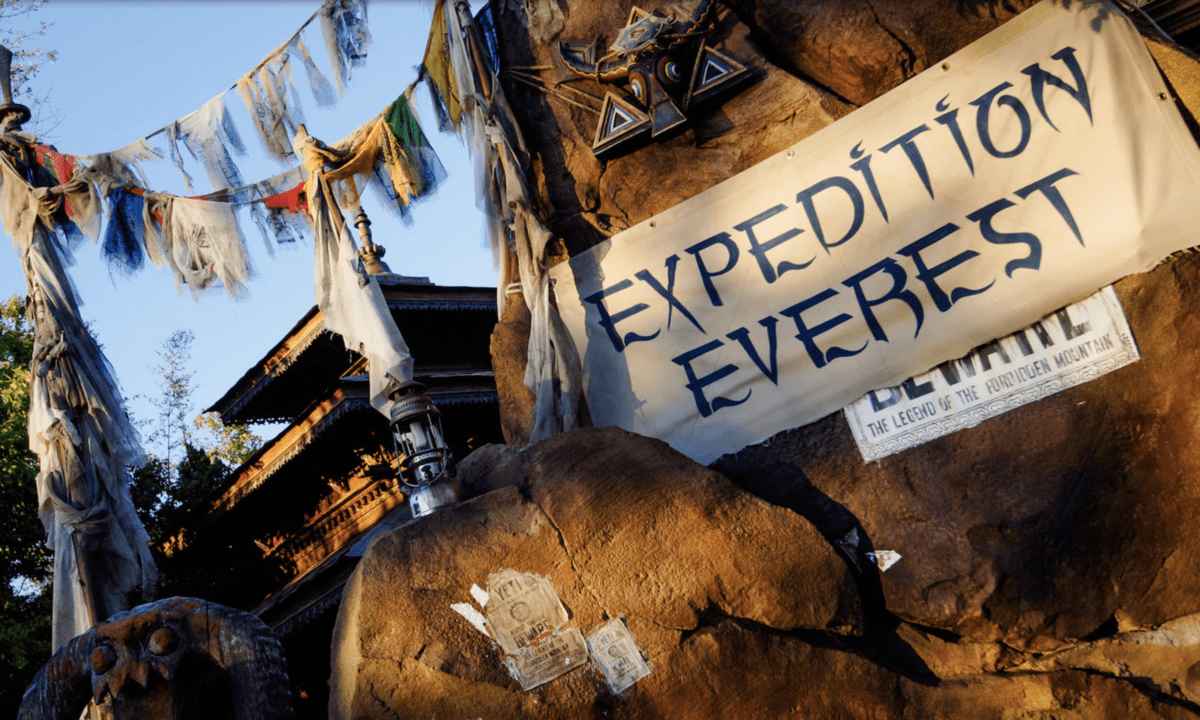 It looks like that is no longer the case.

The Walt Disney World website recently removed any mention of a reopening date. Instead of saying that the attraction will reopen in mid-April, the site now simply reads, “Expedition Everest – Legend of the Forbidden Mountain is currently closed for refurbishment. Please check back here for updates.” The Walt Disney World Resort calendar currently runs through June 7 and there are no times listed for the ride. 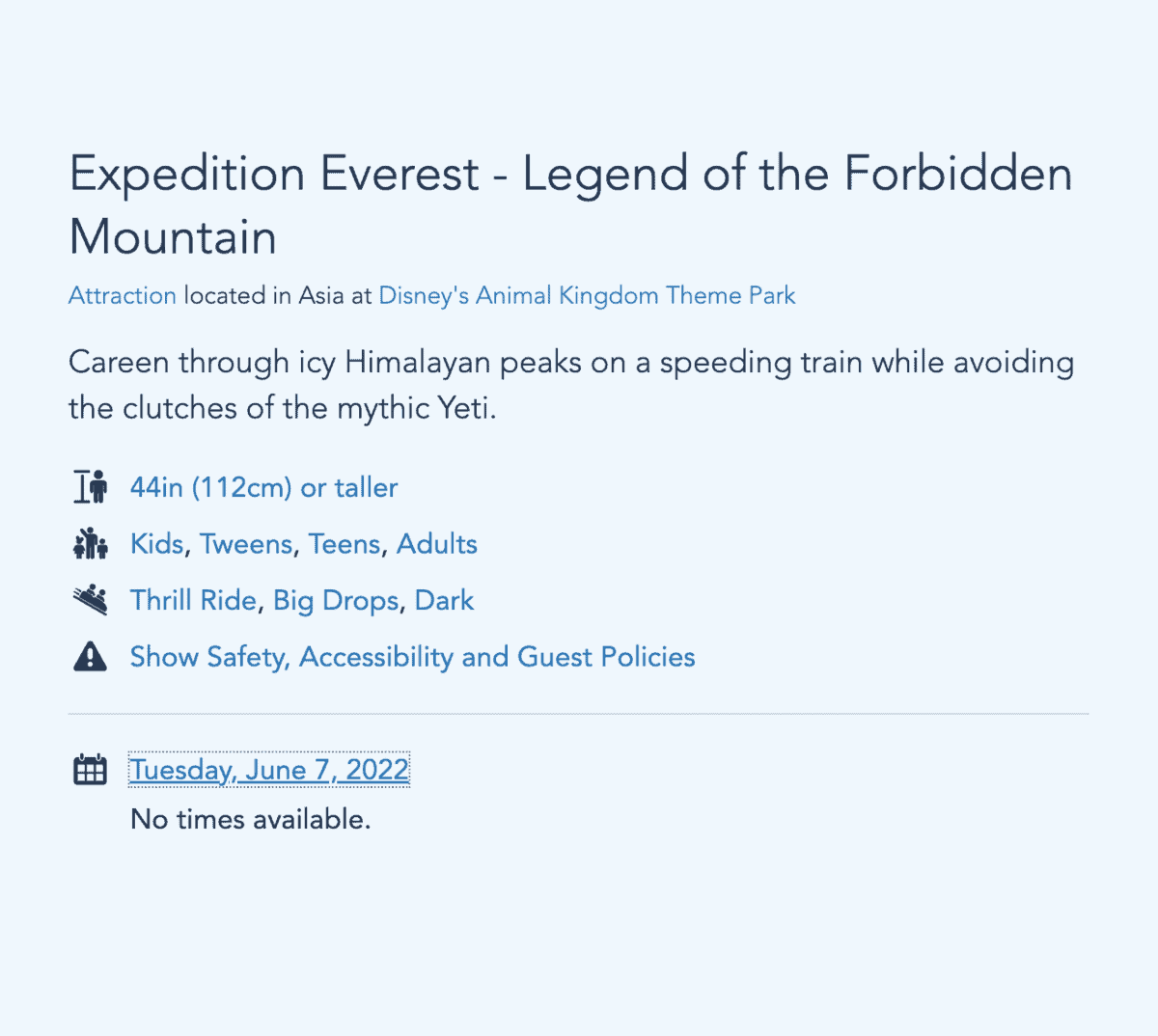 Wander into a Tibetan village at the base of Mount Everest and board a train to the “top of the world.” Beware: Some say a legendary snow monster lives deep in the mountain.

After a steep ascent, your train picks up speed and races into the darkness. Without warning, a broken and twisted track appears in front of you. Brace yourself as you plummet backward into total darkness. Inside the cavern, the mythical tale comes true as you see the shadow of a massive, growling beast!

Race to escape the cursed mountain—before the Yeti claims another expedition. 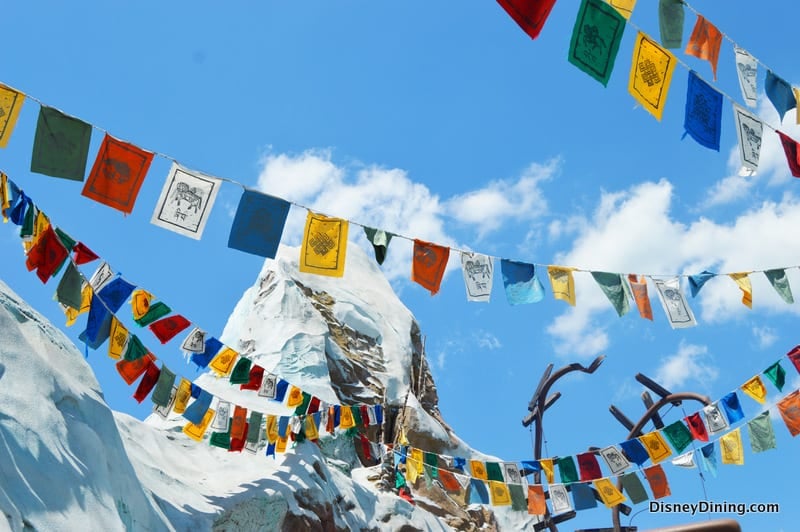 While Expedition Everest may be closed, there are still a number of other fun rides and attractions you can experience during your Animal Kingdom trip — including Flight of Passage, Kilimanjaro Safaris, “It’s Tough to Be a Bug”, and Dinosaur. There are also a ton of great places to stop and get your foodie fix, like Flame Tree BBQ, Tiffins, and Satu’li Canteen.

2022-04-08
Krysten Swensen
Previous: Birthday celebration at Disney Springs RUINED when a fight erupts between two families over a “stolen” wagon
Next: House Republicans Write to Bob Chapek, Tell Him To Take Back Criticism of Florida Bill