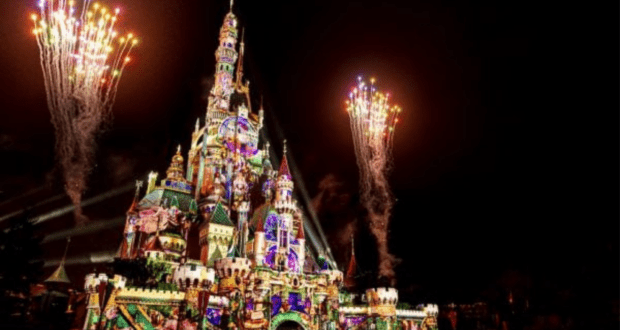 One Disney park is set to get a brand-new nighttime spectacular in mid-summer 2022.

Hong Kong Disneyland is gearing up for the debut of a brand-new nighttime projections and fireworks show called “Momentous.” 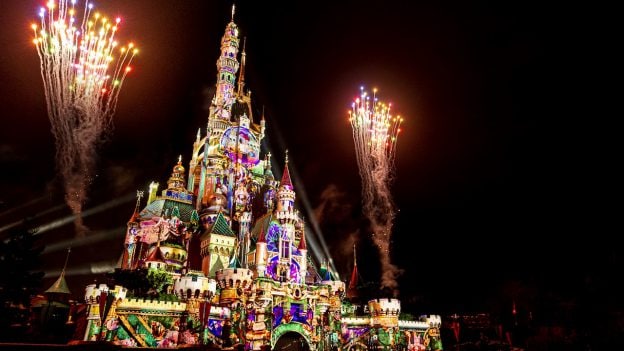 According to Disney Parks Blog:

From those first precious moments, our lives are filled with great experiences, achievements, and sometimes difficulties. Through it all, we come to treasure those with whom we share the journey of life and all the adventures along the way.

This is the story of “Momentous,” the breathtaking new nighttime spectacular opening in mid-June at Hong Kong Disneyland. The Castle of Magical Dreams becomes a canvas, illuminated for the first time with large-scale projection mapping technology that highlights and transforms the castle’s features as the narrative unfolds. 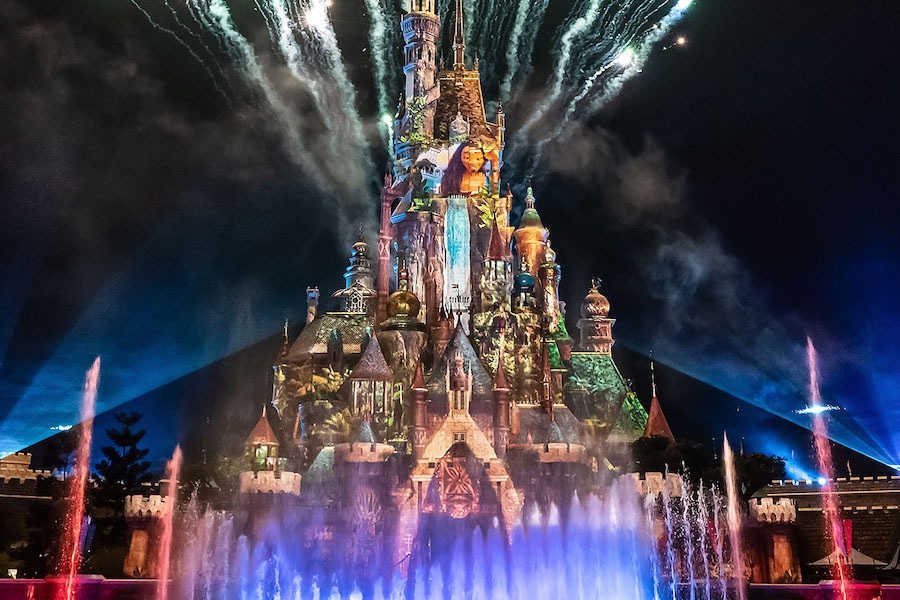 Disney Parks Blog goes on to describe the many Disney and PIXAR films that play a role in the new nighttime spectacular, and there are many of them!

Through “Momentous,” we embark on the journey of a lifetime, from tender new beginnings and the playful joy of childhood to growing up, finding ourselves, falling in love, overcoming obstacles, and reminiscing about those who inspire us. Along the way, we experience these moments with dozens of beloved characters from Disney Animation and Pixar stories including “Dumbo,” “The Lion King,” “Peter Pan,” “Frozen,” “Zootopia,” “Coco,” “Up,” “Tangled” and so many more! 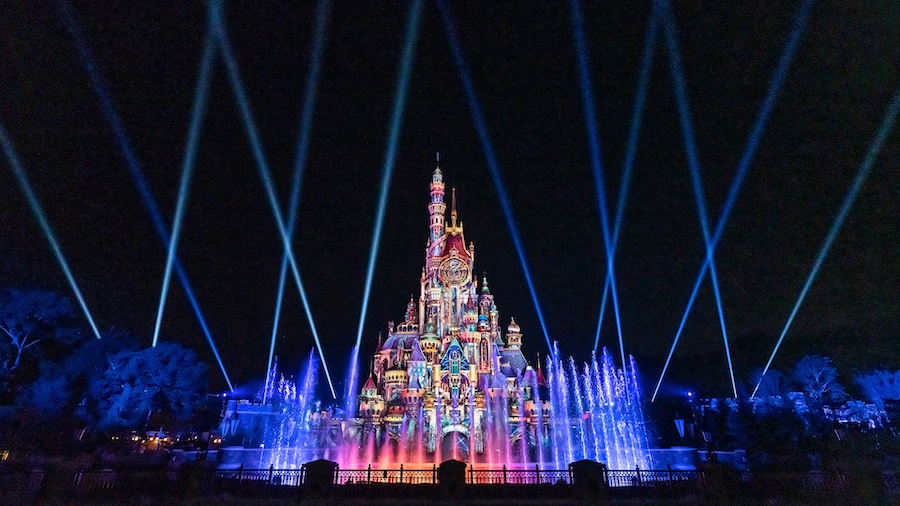 “Momentous” seems to tell the story of humankind, of living life, of taking in each day, each experience, and each happening during our lives, and the nighttime show then relates those experiences to the stories we know and love from Walt Disney Animation and PIXAR Animation Studios.

Hong Kong Disneyland show specialists make use of projection technology with intricately designed lighting and laser effects, pyrotechnics, fireworks effects, flames, and choreographed fountains to tell the story of “Momentous.” You can see a video of the new spectacular here:

2022-05-27
+Becky Burkett
Previous: BREAKING: Jury deliberations have begun in the Johnny Depp v. Amber Heard trial
Next: Another milestone is reached in the Return of the “Hoop-Dee-Doo Revue!”