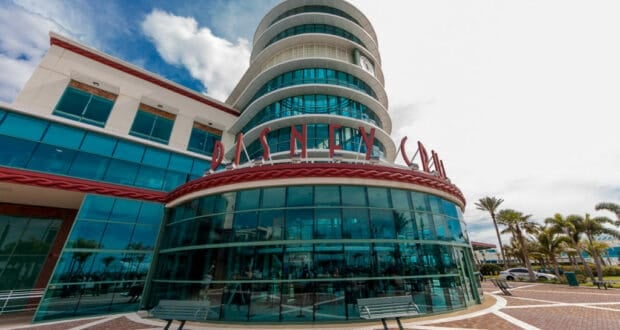 The agreement by and between the two was finalized in November, making Port Everglades Disney’s newest year-round port, located inside Broward County, Florida. 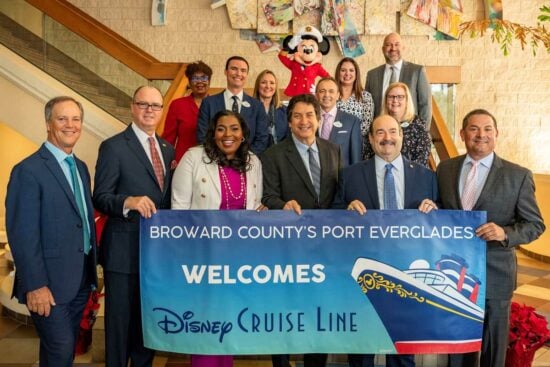 in a statement issued by the only cruise line in the world to have Mickey Mouse and Minnie Mouse as captains, President Mazloum refers to the new homeport as one “specifically designed” for Guests of Disney Cruise Line:

“As we expand our fleet of ships and introduce innovative new cruise experiences, we couldn’t be more pleased to bring the magic of Disney to Port Everglades,” said Mazloum. “With a dedicated, specially designed cruise terminal for our guests, we look forward to creating magical memories starting the moment they arrive at this exciting new homeport.”

The Port Director for Port Everglades, Jonathan Daniels, says the agreement lends itself to the diversifying of its company portfolio, and he says that all that’s needed now is a little pixie dust:

“We are diversifying our cruise portfolio and will have three major cruise companies sailing from Port Everglades, which will strengthen visitor numbers in support of our hospitality and tourism industry in Broward County. I extend a special thanks to our County Administrator Bertha Henry and our County Commissioners for their faith and trust. All we need is a little pixie dust to transform Terminal 4 and Disney is ready to sail.” 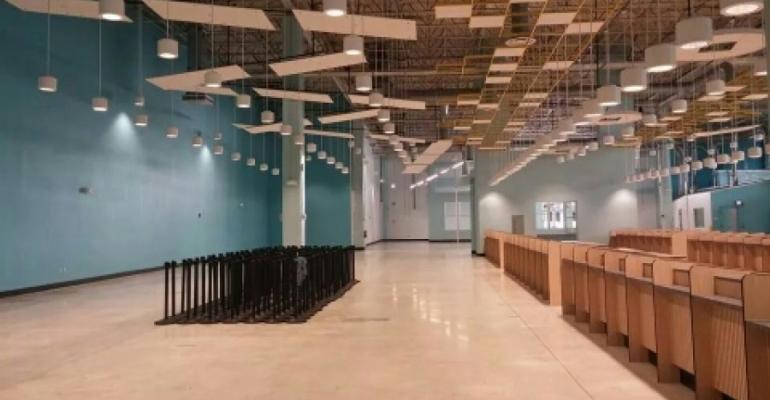 RELATED: This wife is so determined to cruise with Mickey, that she’ll do anything, even if that means a rubber spatula, a cheese grater, and a bowl on her head!

RELATED: Would you pay $44,000 to cruise aboard Disney’s newest cruise ship?

Though the agreement is official, it doesn’t allow the Disney Cruise Line fleet to begin sailing from Fort Lauderdale until October 2023 at the earliest and May 1, 2024, at the latest. The new agreement as it stands is a 15-year agreement, meaning the term would expire in the year 2038, but Disney is eligible to extend that term for up to three 5-year terms, meaning the agreement could stand until 2053, more than 30 years from now.