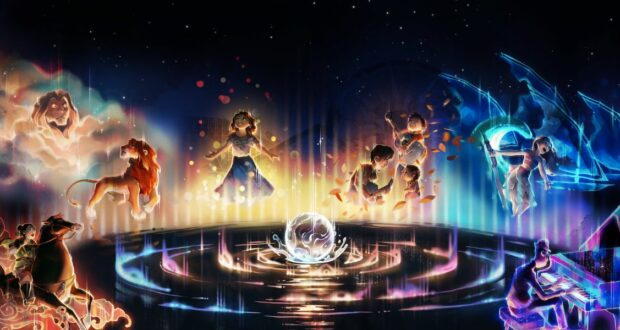 On January 27, the Walt Disney Company will kick off one heck of an anniversary celebration. The company that started with a suitcase and a dream will turn 100! That’s right — Walt’s magical creation will officially be 100 years old. To begin with, most of the celebration will take place at Disneyland Resort — Walt’s original theme park. To celebrate, Disney has released some gorgeous new merchandise, and there will be two new nighttime spectaculars — Wondrous Journeys at Disneyland Park and World of Color: One at Disney California Adventure Park. Up until now, Disney has only shared an artist rendering of World of Color: One. However, on New Year’s Eve, Disney released a first look at the new show. And I don’t know about you, but this show looks so marvelous. Take a look at the sneak peek video shared by theme park reporter Scott Gustin.

The show will officially debut at Disney California Adventure Park on Jan. 27.

The show will officially debut at Disney California Adventure Park on Jan. 27. pic.twitter.com/qFLeQGGh3G

If you haven’t had the chance to learn much about Disney’s phenomenal new water show, here’s some more info!

Dare to Make a Difference

It takes only a single ripple to make a huge impact. After all, a ripple can generate a wave—and a wave can power an ocean of change.

Many Disney and Pixar characters have dared to make waves and change their world for the better. In World of Color – One, their stories take center stage—unfolding amid a breathtaking blend of dancing water and incredible special effects.

A World of Characters

World of Color – One celebrates the rich storytelling legacy begun by Walt Disney a century ago, bringing to spectacular life moments from favorite films including The Lion King, Soul, Moana and many more.

Watch in wonder as some of the most courageous, loving and inspiring characters get brought to life in new ways! 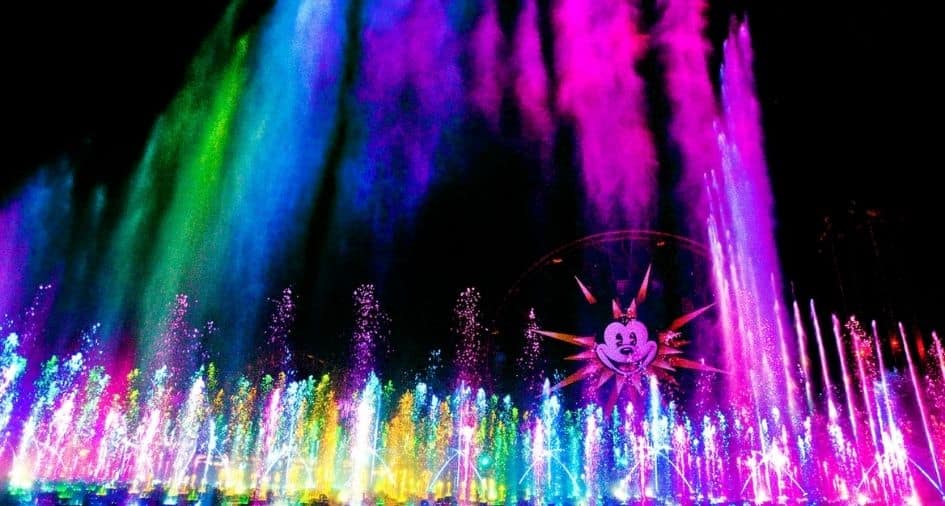 Both Wondrous Journeys and World of Color: One will premiere at Disneyland Resort on January 27 — the day the anniversary celebration kicks off. That is also the same day that Mickey & Minnie’s Runaway Railway will open in Mickey’s ToonTown.

World of Color currently uses a virtual queue for those who wish to see it. You can join the virtual queue twice per day by using the Disneyland Resort mobile app.