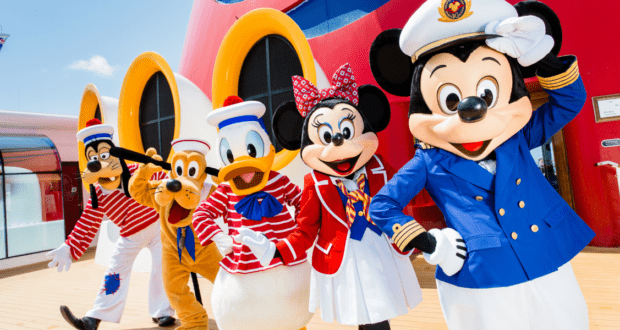 The Walt Disney Company is no stranger to entertainment and luxury, from the theme parks of Walt Disney World (such as Magic Kingdom) carefully crafted by Walt Disney Imagineering to the world-famous Resort hotels.

However, if you’re a Guest looking for a more adventurous Disney Vacation, such as sailing the high seas, consider booking a Disney Cruise. 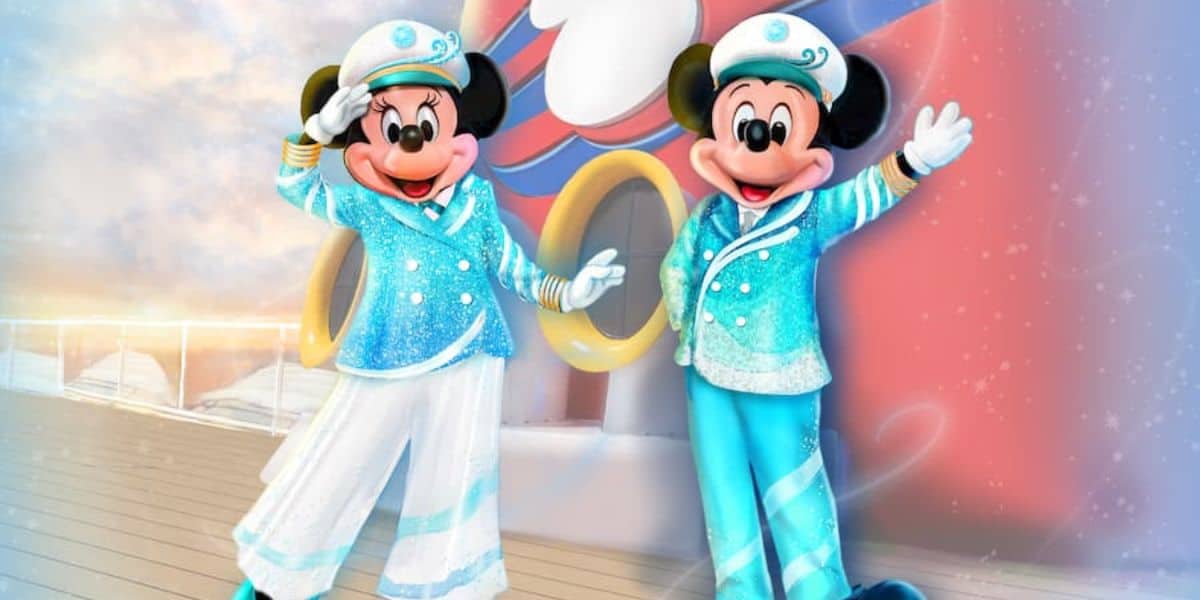 READ MORE: The Force is NOT With Starcruiser Amid Cancellations and Staffing Issues

The Disney Cruise Line Fleet consists of five ships: the Disney Dream, Disney Fantasy, Disney Wonder, Disney Wish, and Disney Magic. No matter which Disney Cruise Ship you choose, the itinerary will be full from embarkation day to the day the ship docks. 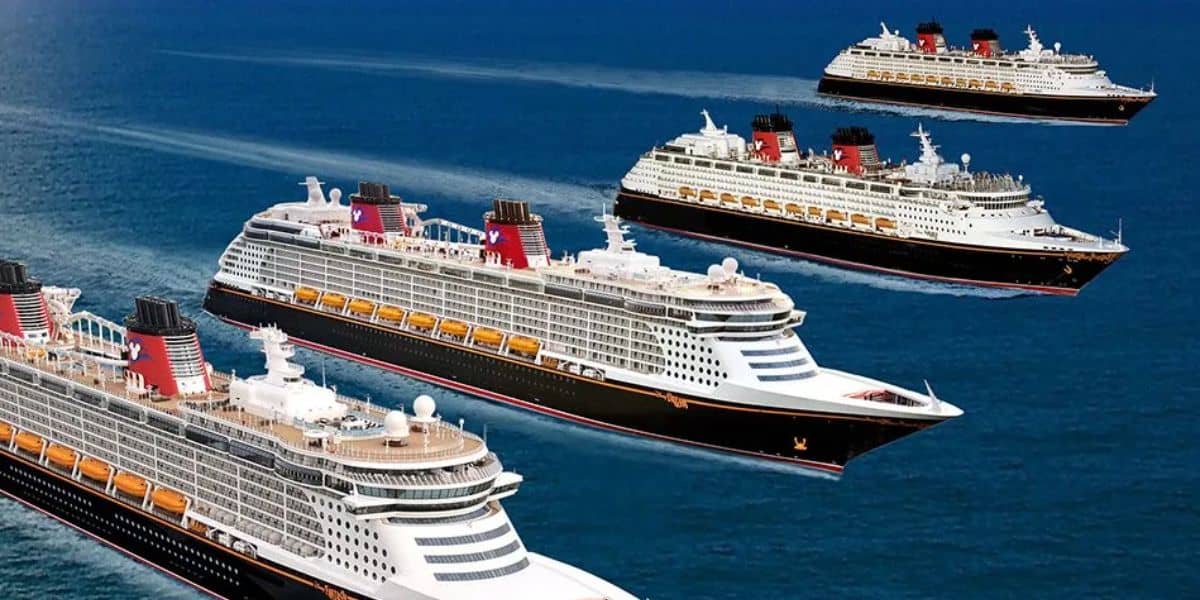 READ MORE: Why Your Family Will Love a Disney Cruise

Each ship making up the Disney Cruise Line Fleet is full of that one-of-a-kind Disney magic. For one Guest, in particular, that Disney magic began before the ship took off on embarkation day. Best of all, Guests on a nearby cruise ship even got to experience the magic of sailing with Disney Cruises.

While the ships were docked, the boat (we’re unsure whether it was the Disney Dream, Disney Fantasy, Disney Wonder, Disney Wish, or Disney Magic) honked its horn. Except, this horn was more musical than you’d expect of a cruise liner.

In this video, we can hear the horns play the tune of the opening line, “A dream is a wish your heart makes,” eliciting cheers and whistles from Guests on a nearby ship. Then, the horn plays to the tune of  “Be our guest, be our guest, put our service to the test.” Best of all, the ship begins playing the tune, “When you wish upon a star, makes no difference who you are.”

It seems that the Walt Disney Company is always trying to spread its signature magic, even with passengers of other cruise liners!

2023-01-25
Isabella Reimer
Previous: Wait Times Have Increased and Genie+ is to Blame
Next: Fans Wowed by News of 22 More Reasons to Love Disney