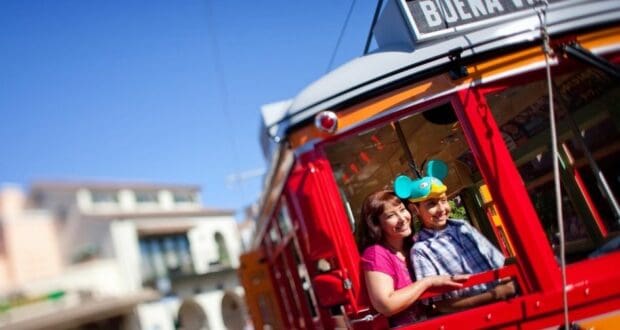 When Disneyland Park and Disney California Adventure reopened after historic 412-day closures, there were a number of experiences that were unavailable. Most of the attractions were open, but due to COVID regulations, there were certain activities that were deemed unsafe. Guests had to maintain a safe social distance, which meant that character interactions were a no-no, and rides were limited to just a few Guests at a time. Shows were also non-existent for a while, as performers could not wear masks, so they just didn’t perform.

One of the attractions that remained closed, even as the Parks opened up more, was the Red Car Trolley in Disney California Adventure. The Red Car Trolley took Guests down Buena Vista Street and through Hollywood Land, dropping them off at several locations, and ending its trip right outside Guardians of the Galaxy – Mission: BREAKOUT!. The trolley then made its way back to Buena Vista Street. It was a really fun way to get around DCA. 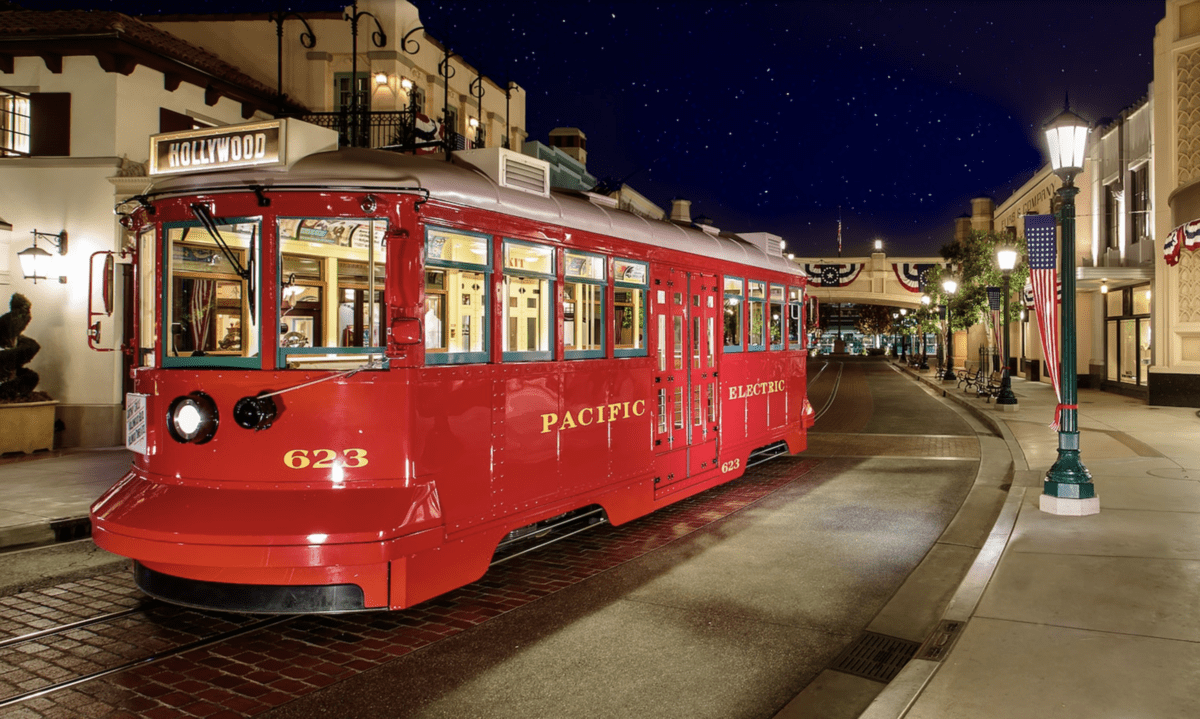 Finally, in mid-May 2022, Disneyland took to its official TikTok page to share that the Red Car Trolley was finally coming back! The original post did not share when, simply saying that the attraction was returning in the summer. Well, now we have another exciting update — the Red Car Trolley will return on July 17! That’s just two days away! Disney shared the news on its Twitter page:

We’re “on track” to welcome you back aboard the Red Car Trolley – returning this Sunday, July 17th, to Disney California Adventure Park. Drop a  if you’re excited to climb aboard again!

We’re “on track” to welcome you back aboard the Red Car Trolley – returning this Sunday, July 17th, to Disney California Adventure Park. Drop a ‼️ if you’re excited to climb aboard again! pic.twitter.com/Gk7PCZaMJy

Here is more information on the Red Car Trolley from the Disneyland Resort website:

Rolling Right Out of History

The Red Car Trolleys are modeled after the Pacific Electric Railway trolleys that crisscrossed the Los Angeles area from 1887 until 1961, with more than 1,000 miles of active track. 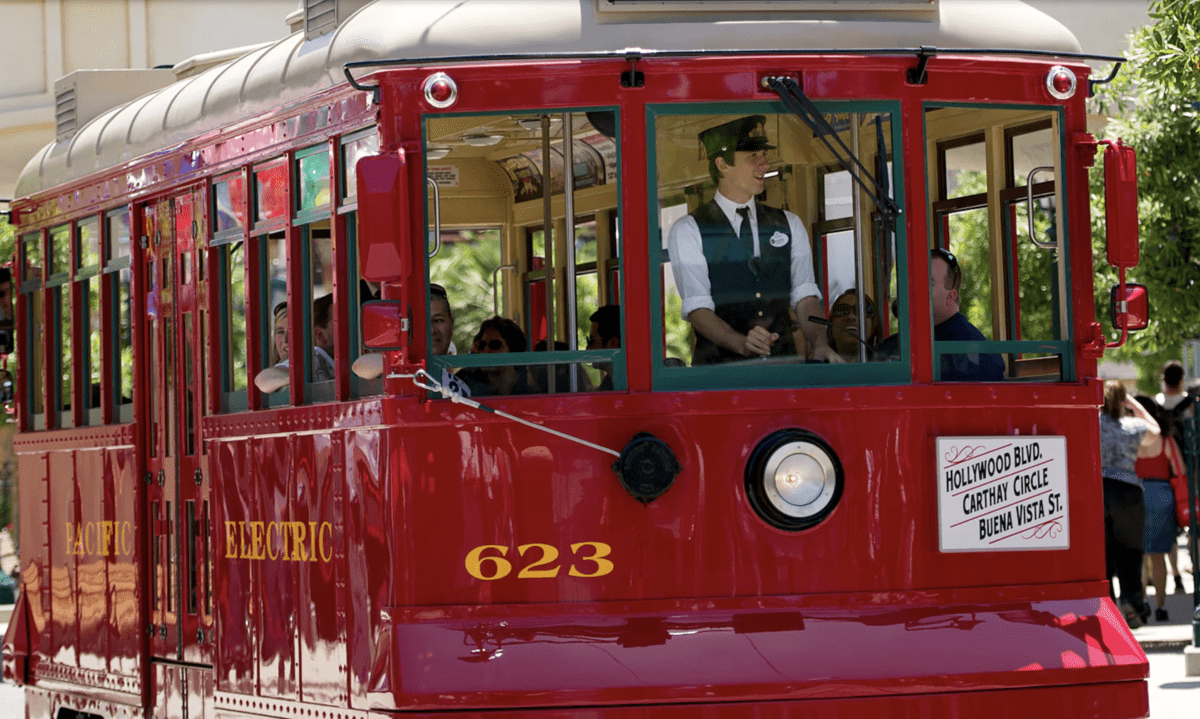 If you are planning on visiting Disneyland Resort, it is important to remember that both a theme park ticket and a Park reservation are required to get into both Disneyland and Disney California Adventure. If you live in Southern California, Disneyland currently has a great summer ticket offer available.