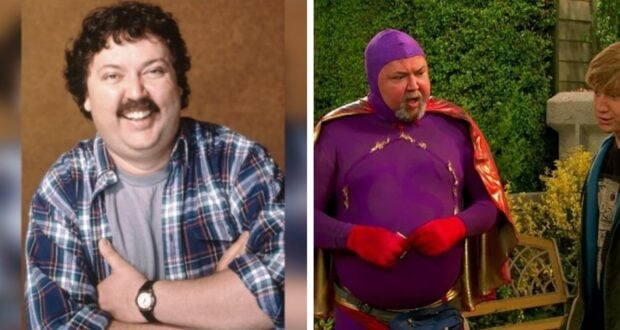 Mike Hagerty, a character actor who appeared in a number of Disney and ABC shows, has died at 67. His death was confirmed by Bridget Everett, who plays his daughter on the HBO series Somebody Somewhere. Everett shared her sadness on Twitter and called Hagerty “warm” and “funny”. No cause of death has been given for Mr. Hagerty at the time. 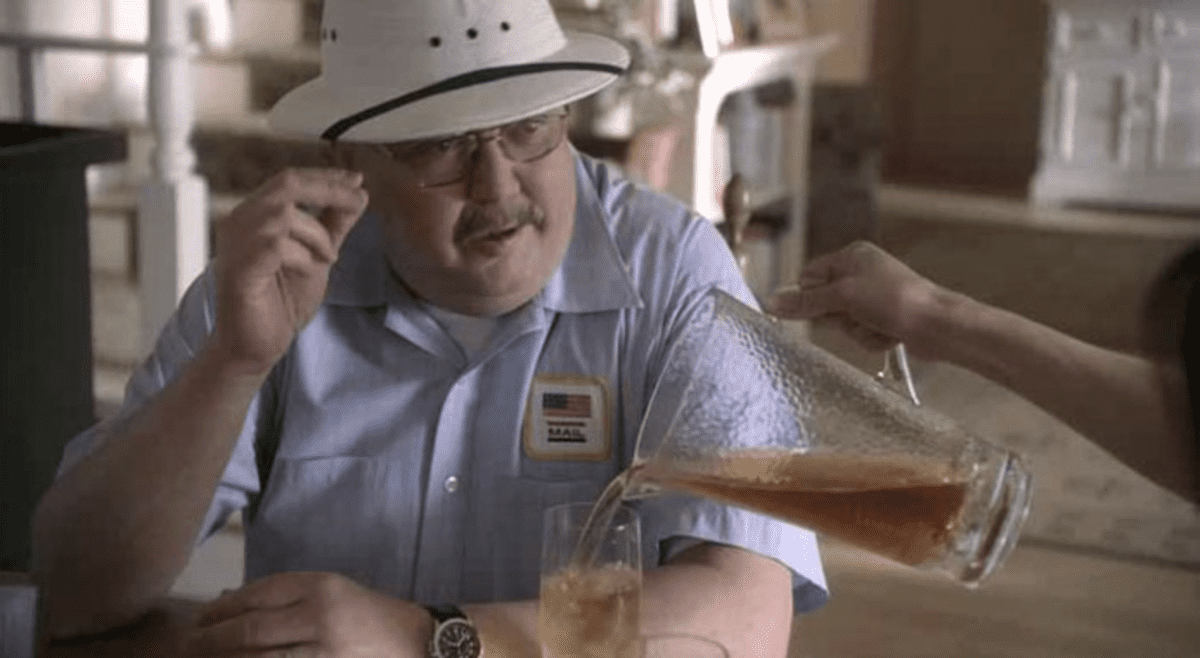 Hagerty was born in Chicago in 1954 and began his acting career when he was just 19 years old. Over the decades, he amassed an incredibly large resume, with over 100 movies and television shows to his name. Hagerty is probably most well-known to his fans for his roles as Mr. Treeger in the popular sitcom Friends, Frank Macnamara in The George Carlin Show, and as Fat Jack Bray in Mob City. 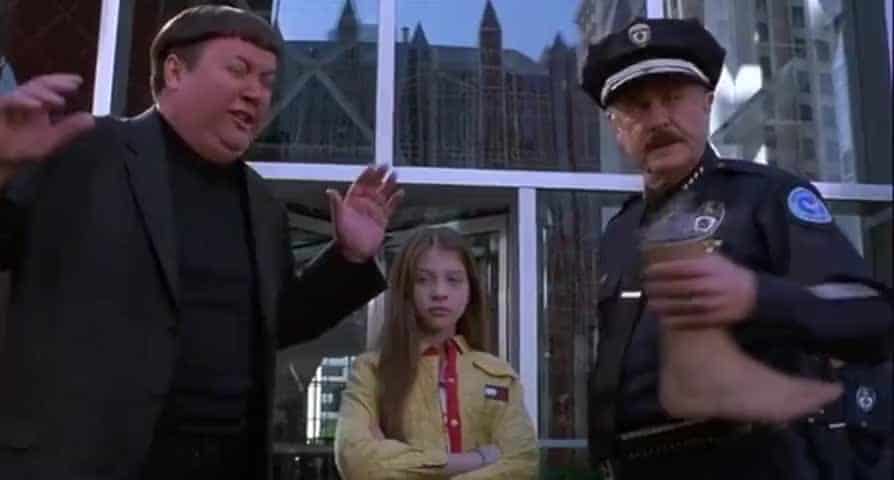 During his time in Hollywood, Hagerty also appeared in a number of Disney and ABC shows. He played the character of Sikes in the 1999 film Inspector Gadget — which also starred Matthew Broderick, Rupert Everett, and Joely Fisher. He then played Captain Lenderfak in Life With Bonnie, Gus in the hit series Desperate Housewives, Wally Bird in Boston Legal, and Captain Stretchy in the Disney Channel show Good Luck Charlie. 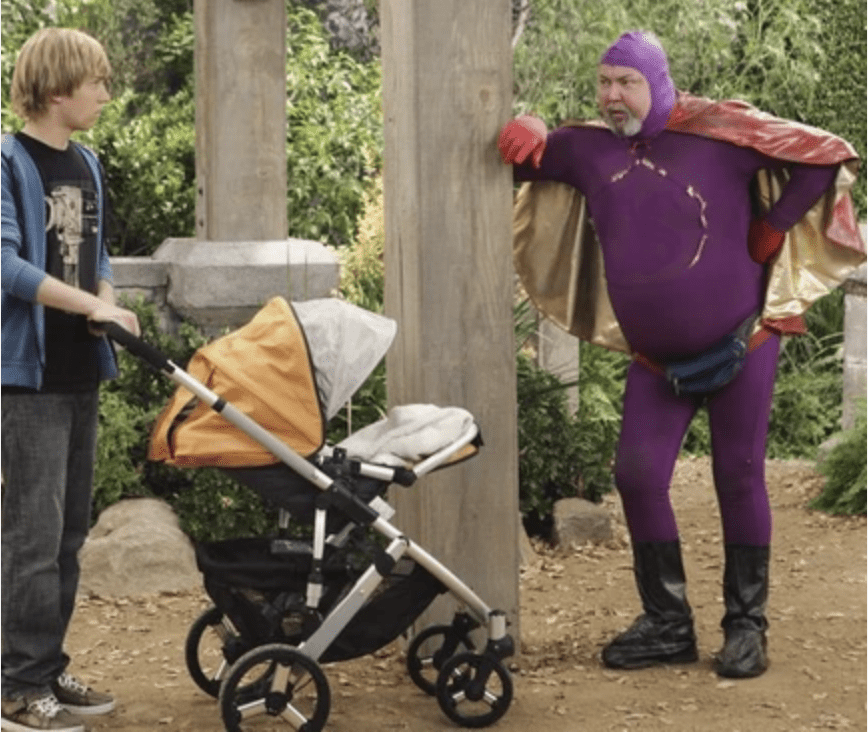 The last credit Mr. Hagerty had before he passed away was in HBO’s Somebody Somewhere. HBO released a statement upon learning of Hagerty’s death, saying the following:

“We are very saddened to hear about the sudden passing of Mike Hagerty. A member of the HBO family for many years, his most recent role as Bridget Everett’s father in Somebody Somewhere showed his special talent for bringing heart to a performance. Mike was a joy to work with and brought warmth and kindness to all who knew him. We send our deepest condolences to his family and friends.” 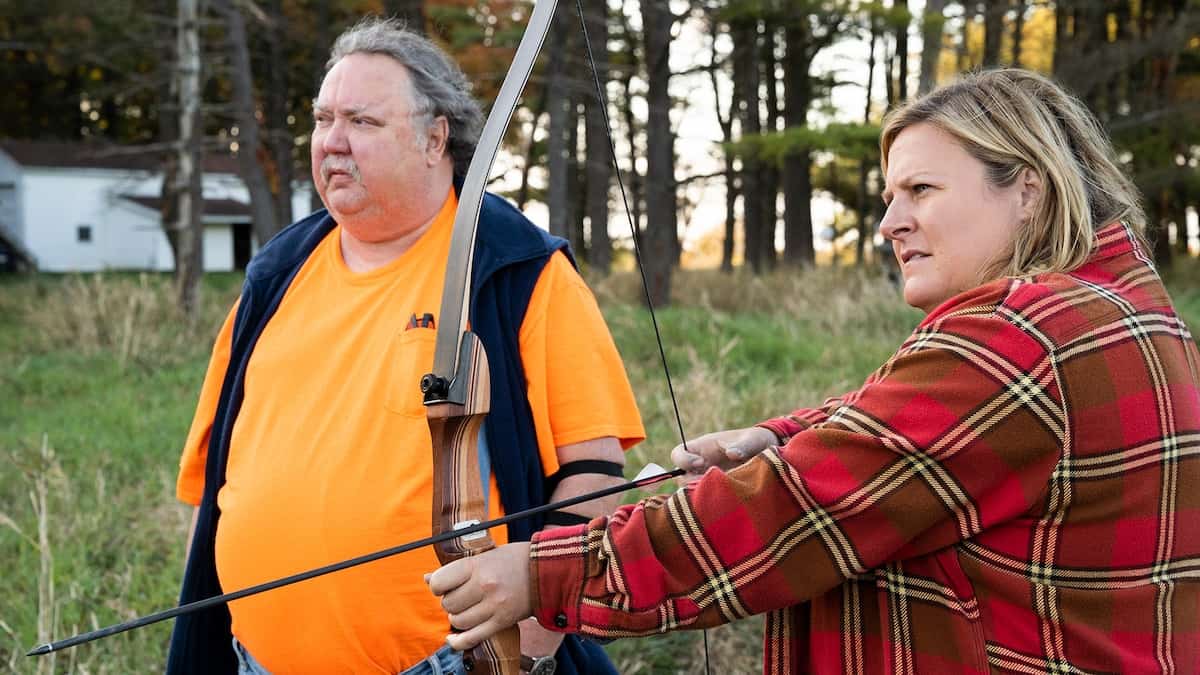 Mike Hagerty is survived by a number of relatives, including, his wife Mary Kathryn; his sister, Mary Ann Hagerty; her wife, Kathleen O’Rourke; and Mary Ann and Kathleen’s daughter Meg.

2022-05-06
Krysten Swensen
Previous: Mega Meal at Disney Springs
Next: Adults Only: The Scoop on Disney Cruising for Adults