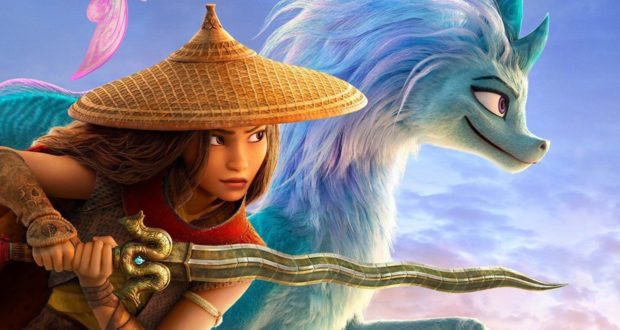 It’s International Princess Week, and is there a new princess in town!  Raya, the titular character from Raya and the Last Dragon, will officially be crowned as a Disney Princess as part of the weeks celebrations.

Raya and the Last Dragon was a 2021 Disney film that celebrated the princess’s love for her people, family, and free spirit (following in the tradition of other modern princesses in the franchise). The film takes place in Southeast Asia, and although some have criticized it as stereotypical, it was mostly widely celebrated for its diversity and representation of Southeast Asian culture.

In the film, Raya must save humanity from the evil Druun spirits with the help of a mythical dragon, Sisu, that had somehow survived for 500 years as the last dragon. She meets a group of new friends (and a rival or two) along the way as she searches for a way to save her people. 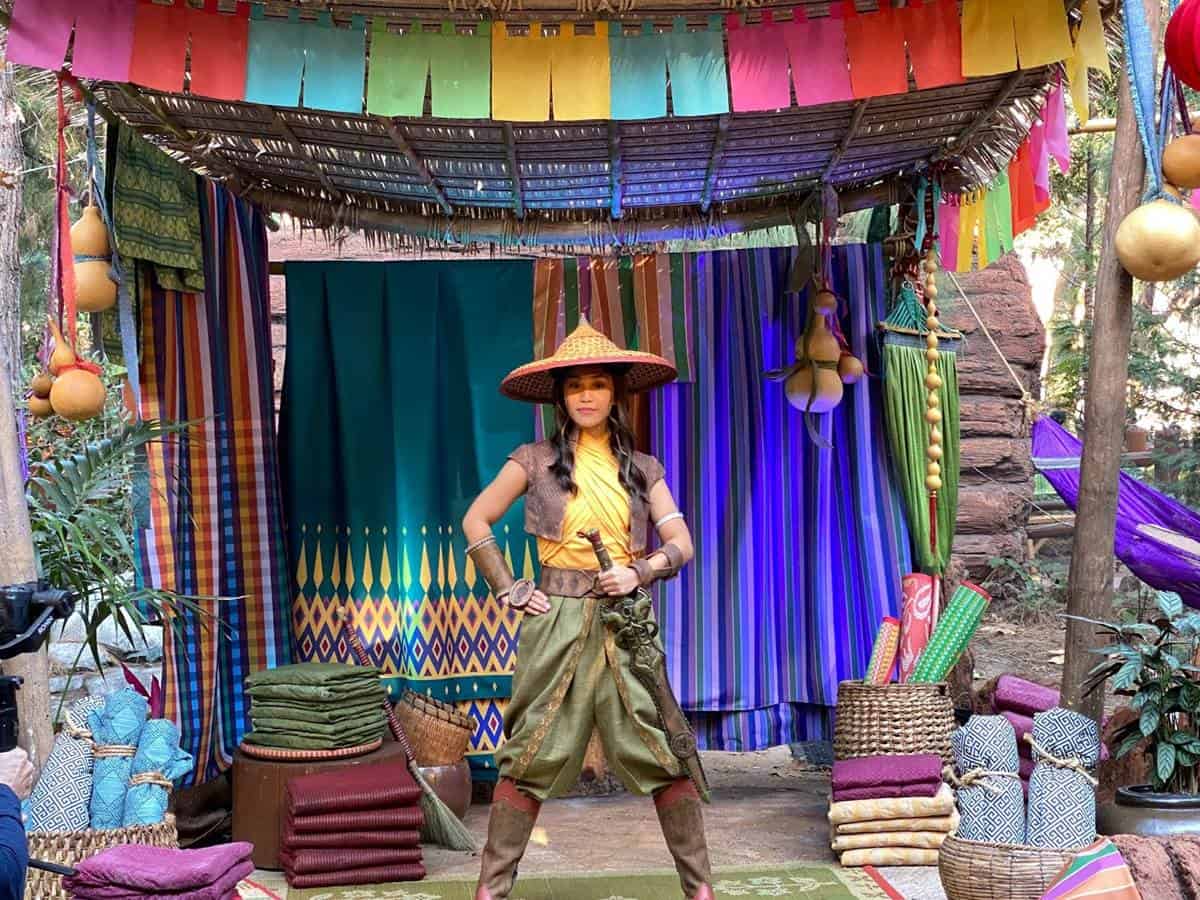 We hope this means that Raya will begin regularly meeting guests At Walt Disney World and Disneyland Resort, but no announcement has been made. In the past, she has made brief appearances at Disney’s California Adventure.  She also made her debut at Shanghai Disneyland last September, which makes us very hopeful that she will grace the Stateside Parks soon.

Raya joins an esteemed lineup of 12 other princesses to represent Disney Royalty. Other Disney Princesses include: Snow White, Cinderella, Aurora, Ariel, Belle, Jasmine, Pocahontas, Mulan, Tiana, Rapunzel, Merida, and Moana. In the last, Disney has had an official coronation for princess induction. We’re unsure whether they have plans for all of that pomp and circumstance for Raya or not as no official plans have been announced. 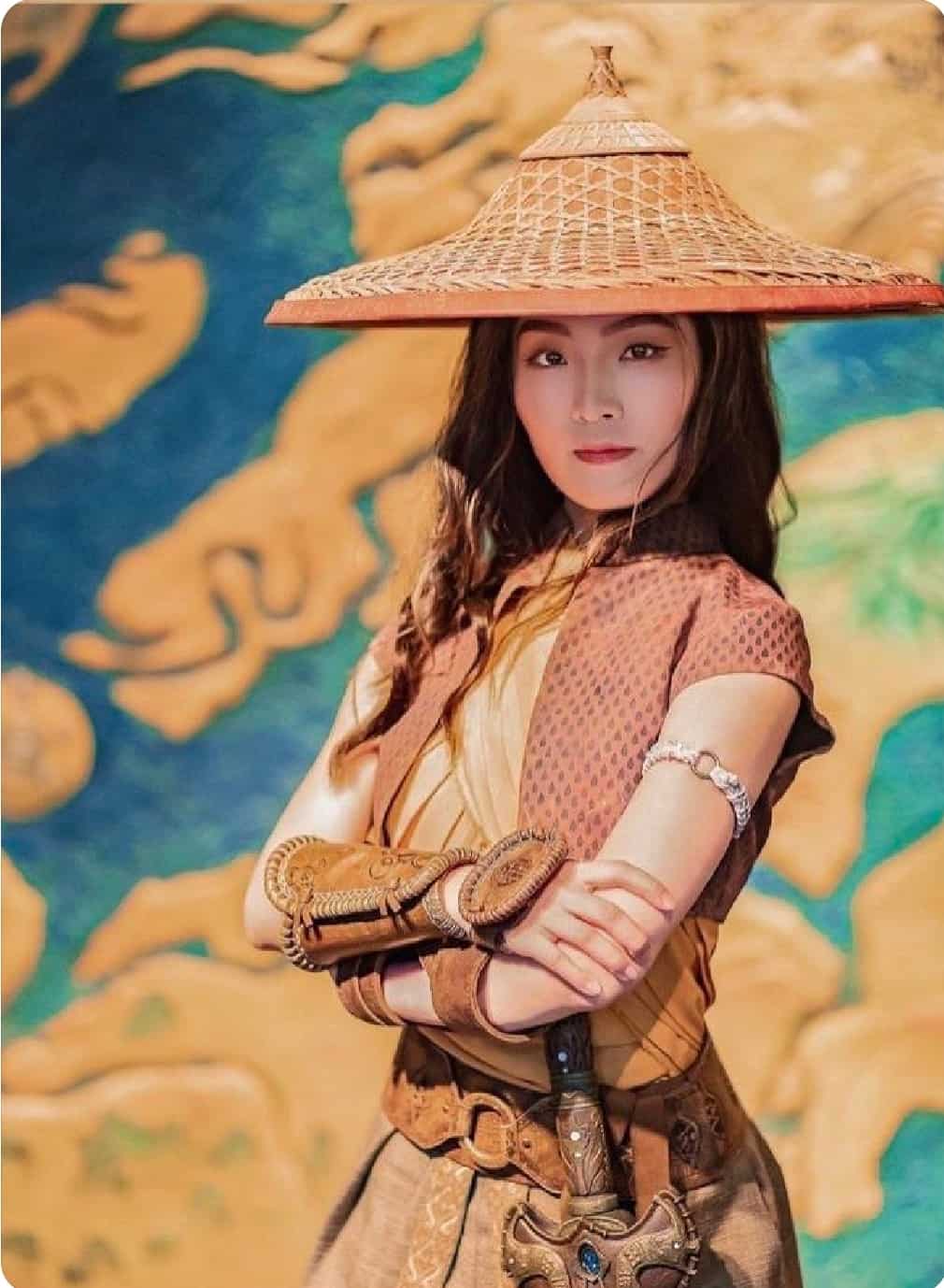 As an unofficial Disney princess myself (in my own head) I’d like to say “welcome to the team Raya!” In all serious though we are so excited to see Raya become an official Disney Princesss.

2022-08-20
Jill Bivins
Previous: This Disney World experience has returned after a two-year hiatus, and now it’s selling out FAST
Next: Check Out All of the Characters You Can Meet At MNSSHP This Year