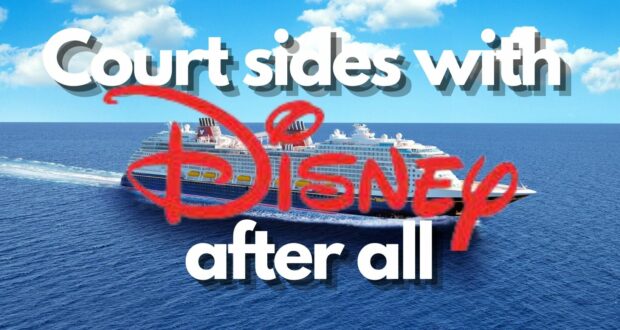 Disney Cast Member hit by vehicle has unprecedented win in court against Disney, but Disney won in the end

Ana Maria Reis Martins was working as a Cast Member food server on the Disney Dream cruise ship in 2013 when she was injured as she crossed the street in Nassau, Bahamas, and was hit by a vehicle. She was then treated aboard the Disney cruise ship before heading home to Portugal.

Under United States maritime law, Ms. Martins was entitled to “maintenance and cure,” or medical treatment until her condition stabilized at a point where it couldn’t be improved. According to the legal dictionary at nolo.com, “maintenance” is described as “the room and board of the injured [cruise ship worker] while recovering from the injury at home, and “cure” is “the injured [cruise ship worker’s] reasonable and necessary medical expenses, along with the cost of transportation for getting to his or her reasonable and necessary medical treatment.” 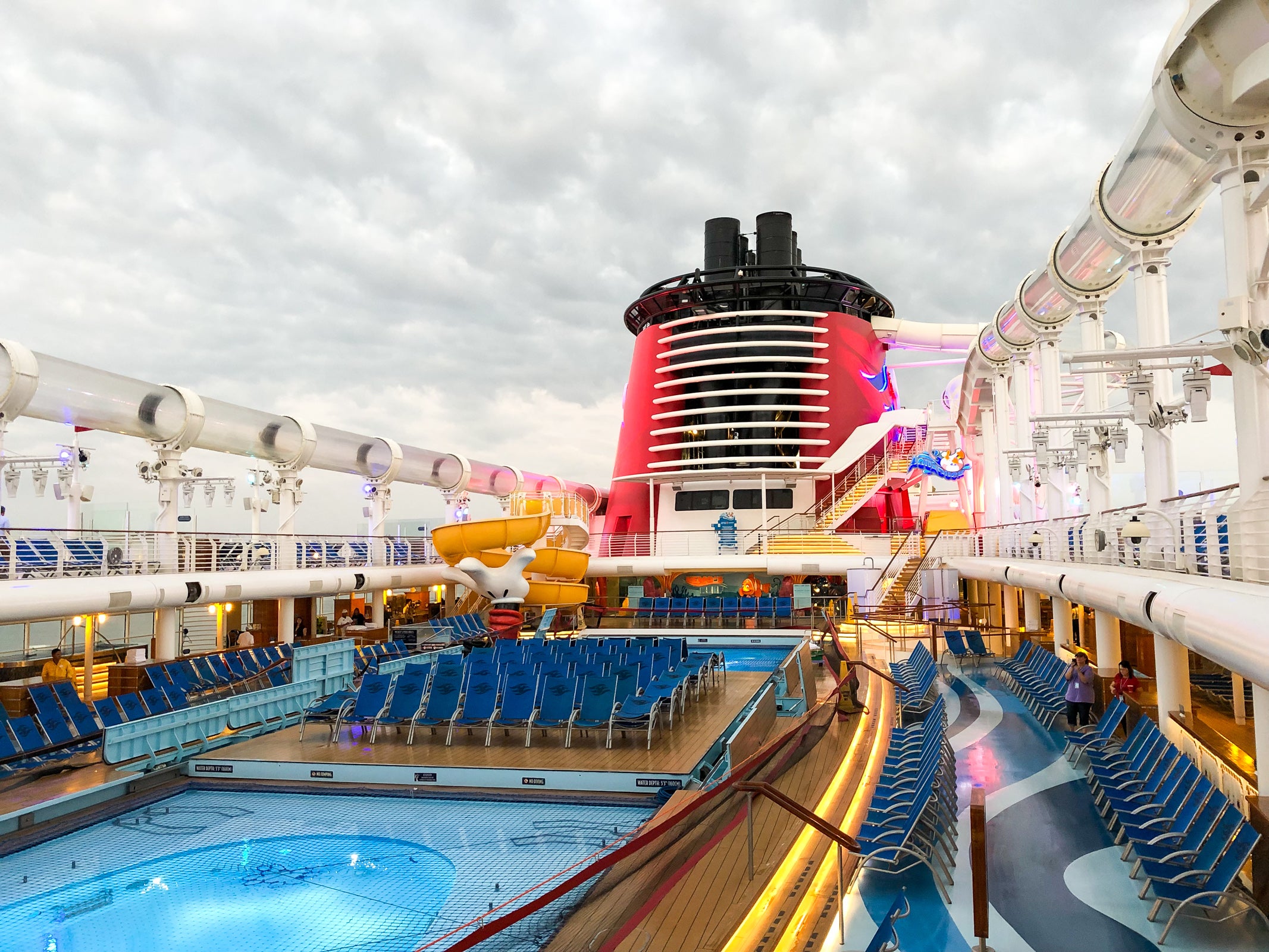 Martins’ doctor in Portugal said she reached the point where her condition could not be improved upon in 2014. This point is known as “maximum medical improvement,” or MMI. Martins went back to work with Disney Cruise Line for a brief time after that, but began to complain of intense pains in her chest. The physician aboard the cruise ship on which Martins worked called the condition “post-traumatic intercostal neuralgia,” which can develop and persist after chest trauma like the trauma she endured when she was hit by the vehicle in Nassau.

It was at that time that Martins again returned to her home in Portugal. Disney resumed paying Martins maintenance and cure, but two months after a neurosurgeon in Portugal diagnosed her with broken ribs and a fractured sternum and said she had reached the point of MMI and was unable to continue her duties as a food server with Disney Cruise Line, Disney ceased maintenance and cure payments to Martins.

One year later, Martins employed an attorney who in turn demanded Disney resume maintenance and cure payments immediately. Disney representatives requested information so that the claim could be investigated, but instead of submitting that information, Martins and her attorney filed suit against Disney in December 2015.

As part of discovery in the case, Martins submitted medical information that detailed conditions from which she was suffering, including depression, insomnia, chronic obstructive pulmonary disease, cervical radiculopathy, which is clinical-speak for “pinched nerves,” and a vertebral collapse.

Disney’s investigation yielded no findings that would change Martins’ MMI to a later date, which would have meant the House of Mouse needed to resume payments to Martins. In 2017, Disney hired its own medical expert, a neurosurgeon, whose expert opinion it was that Martins’ condition could not be improved upon. But the court dismissed Disney’s objections to Ms. Martins’ claims and sided with her, awarding her a $4 million judgment, citing Disney being “willful and callous” by not continuing to pay the employee’s maintenance and cure.

According to an online post from WESH Channel 2 News in December 2019, a jury in the Brevard County courts system awarded Martins $2 million for lost earnings, $1 million for pain and suffering, and $1 million in punitive damages as a sort of punishment for Disney. Ms. Martins’ attorney said it was the first time Disney had lost a personal injury suit involving a Disney Cruise Line employee in a jury trial.

But now a Florida Court of Appeals has reversed the decision of that jury, striking down the judgment in Ms. Martins’ favor, stating that punitive damages were wrongly awarded to her because they were based on incorrect estimates of future medical care needed by Ms. Martins by her economic expert. Florida’s Fifth District Court of Appeals ruled on November 12, 2021, that Martins did not provide enough evidence needed to substantiate a punitive damages claim. The court also ruled that estimates for Ms. Martins’ economic/financial damages should not have been shown to the jury.

“There must be evidence that the shipowner acted with a level of callousness and bad faith, which Martins did not present,” the court said. “Thus, the question of punitive damages should not have gone to the jury.”

The $2 million award for economic damages was also reversed and will be retried in court.

It was Mr. Gary Anderson, Martins’ economic damages expert, who testified in court that Martins would need $1.7 million to cover future medical expenses and that she faced a loss in future wages of $1.4 million, but the court ruled that Anderson had no expertise in the area about which he was testifying. The Appeals Court further threw out Martins’ claim for attorneys’ fees to be covered, citing the Jones Act, which is a federal maritime personal injury law. The Jones Act does not allow for attorneys’ fees to be recovered by the plaintiff.

Do you think the court was fair in its latest ruling, or do you think Disney is working overtime at winning the suit to avoid a payout?

2021-11-24
+Becky Burkett
Previous: Restaurant hosts ’12 Beers for $95′ offer at Disney Springs. Any takers?
Next: Why Walt Disney World is the Perfect Place to Spend Thanksgiving