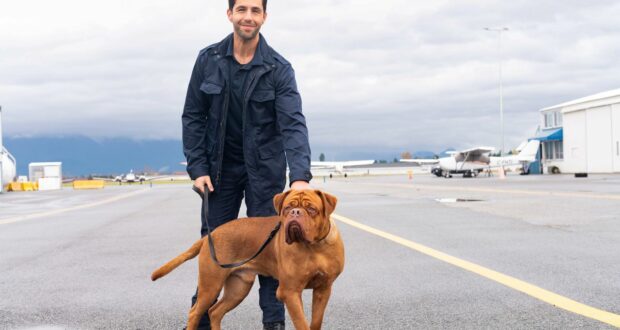 Disney Appears to Cancel Major Series After Just One Season

Since its launch in 2019, Disney+ has created a number of original series, many of which have been a major success for the streaming service — including The Imagineering Story, Dug Days, The Mandalorian, Loki, and more. One of the biggest perks of joining Disney+ –aside from its massive library of new and classic Disney movies — is the fact that new series are constantly being added to the roster or announced. 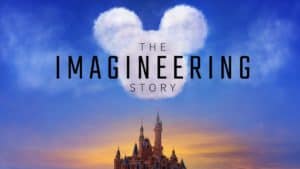 Sadly, not every Disney+ original series can be a hit, and one series seems to have been canceled by Disney. Recently, a fan of the series sent a tweet out asking when the series Turner & Hooch would be coming back with a season two. Brandon Jay McLaren — who plays Xavier Watkins in the series — retweeted the original tweet with the response, “Don’t hold your breath. You’ll die.”

While fans of the series were hoping for a series renewal, one actor seemed to also confirm that the show was doomed. Reginald VelJohnson — who starred in the original film and the series reboot — sat down with Comicbook.com and shared some unfortunate news before Disney declined to renew it.

“Well, as far as I know, they’re trying to sell it to another network or something like that. That’s what I heard,” VelJohnson replied when the topic of Season 2 came up. “But as of now, it’s not going to be picked up, I don’t think. It was fun to do. And working with the actors was great fun and I hope so, whatever they decided to do I’m with it. It’s okay. I enjoy doing the sequel and, hopefully, we’ll have some time to do it again. But if not, I was glad for the experience.” 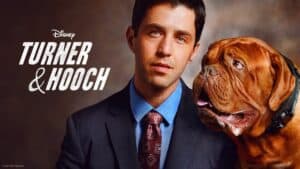 Turner & Hooch stars Josh Peck as Scott Turner, a U.S. Marshal and the son of Detective Scott Turner, who was played by Tom Hanks in the original 1989 film. In the new series, Hanks’s character has passed away and his son receives a large dog who reminded his father of the original and beloved Hooch. Together, Turner and Hooch work together — albeit unwillingly on Turner’s part — to catch criminals and possibly even solve the mystery of Detective Scott Turner’s last case.

2021-12-02
Krysten Swensen
Previous: Mobile Checkout Expanded at Both Disneyland and Disney World
Next: A Preview of Four Flamingos A Richard Blais Florida Kitchen