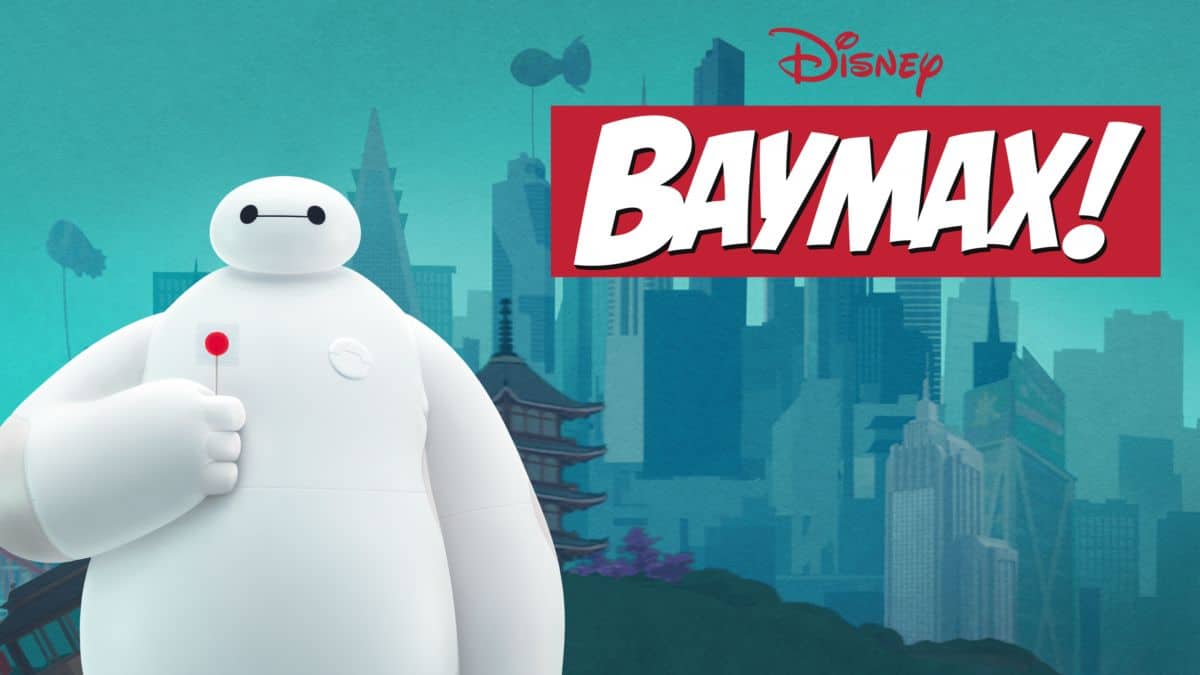 The new Baymax! series on Disney+ is the continuation of Disney’s Big Hero 6, which was released at the box office in 2014 as an adaptation of the Marvel comic book by the same name. But Baymax! is a first for Walt Disney Animation Studios in that it will be the studio’s first-ever animated series.

The series was announced in November 2021 during Disney’s first-ever Disney+ Day. Today Disney announced that the new Baymax series will be streamable beginning June 29.

Baymax is the lovable character from Disney’s Big Hero 6. He’s also a hero. He’s quiet. He’s smart. He’s observant. He’s kind. He’s patient. He’s helpful. He is the ultimate health care companion, as he was created to be by Hiro’s brother Tadashi. And he always makes sure you’re satisfied with his service.

Disney’s new animated series inspired by the lovable health care companion sees Baymax just the way we remember him–with a natural bent toward exceptional customer service and a willingness to help no matter the call, no matter the scenario, no matter what. In a trailer for the new series, Hiro’s Aunt Cass falls and hurts herself and is unable to work, so it’s Baymax to the rescue! He offers to help Aunt Cass run her cafe while she’s recuperating.

Not only can Baymax offer assistance if you’re bleeding, sneezing, or choking, he can also make a mean caramel latte!

The newest trailer for the series has also been released. You can watch it here:

The new Baymax series was created and written by animation filmmaker Don Hall. Hall was also the director of Disney’s Winnie the Pooh, Big Hero 6, Moana (as co-director), and Raya and the Last Dragon, according to GeekTyrant.

Fans of Baymax can see him in action in his brand-new animated series, set to hit the Disney+ platform on June 29!

2022-05-20
+Becky Burkett
Previous: “The one NOT to miss”: Disney World’s most underrated park is on deck to become its most popular
Next: The Best Mexican Food at Disney World