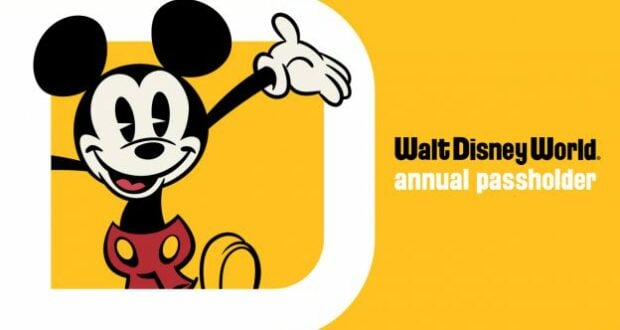 Back in November 2021, Disney announced that it was stopping the sales of all but one Annual Pass at the Walt Disney World Resort. Disney paused the sale of the Incredi Pass, the Sorcerer Pass, and the Pirate Pass. That left only the Pixie Pass available for purchase. Unfortunately, the Pixie Dust Pass is only available to Florida Residents and has the highest amount of blackout dates. The Pixie Dust Pass also has the fewest number of theme park reservation holds and can only be used on weekdays. Disney did not say why they were suspending the sales of the new Annual Passes, but on June 28, it appeared that all was right again and Passes were back on sale. Florida residents and Disney Vacation Club members who visited the Walt Disney World Resort website saw that both the Sorcerer Pass and the Pirate Pass were back on sale. The happy news quickly spread on social media, as those who were unable to purchase an Annual Pass thought today was their day. 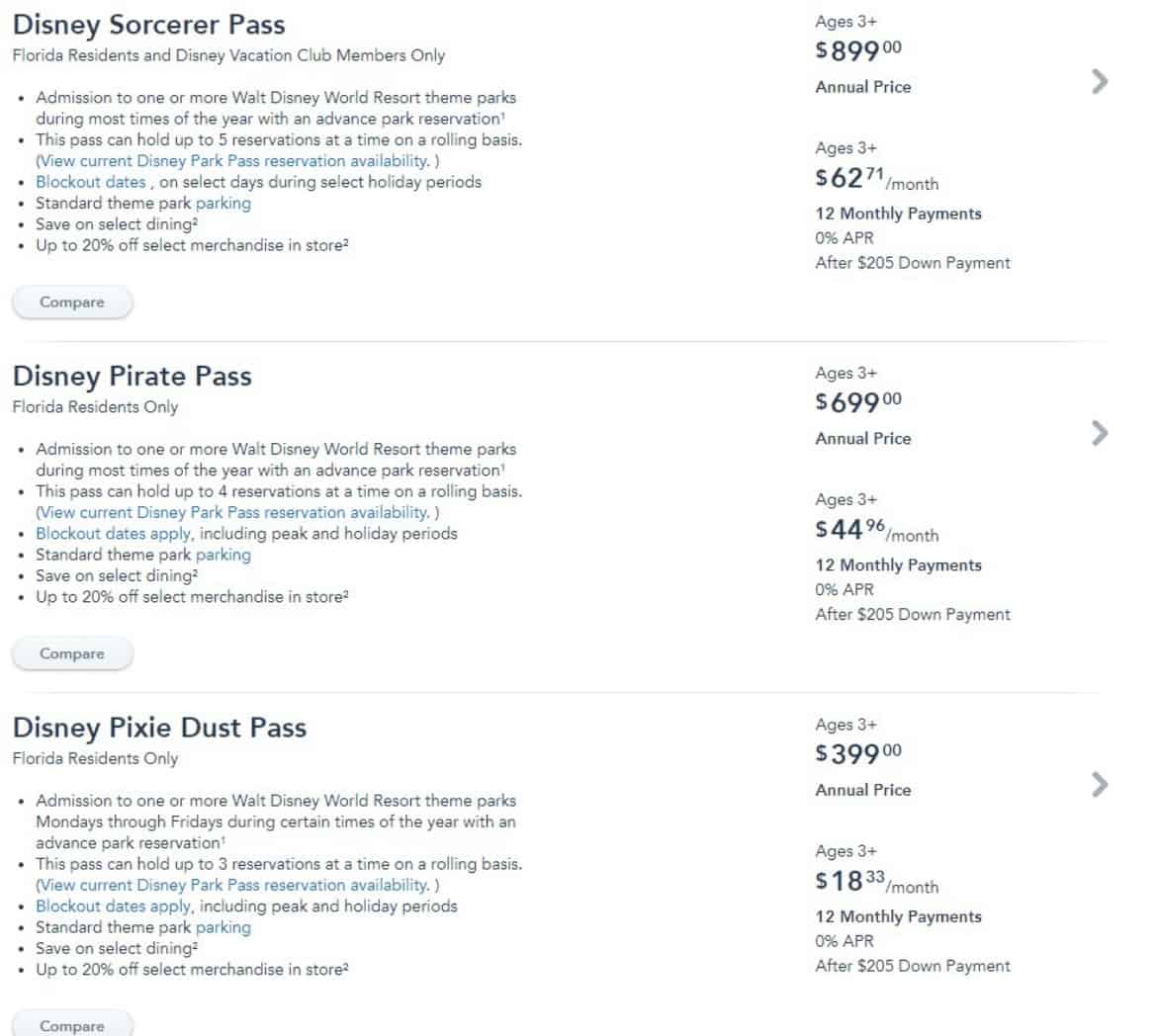 Sadly, it looks like the change to the website was made in error. Anyone visiting the Walt Disney World website will see that the Incredi Pass, Pirate Pass, and Sorcerer Pass are once again listed as “Currently Unavailable”. At this time, as before, the Florida Resident Pixie Dust Pass is the only one available. 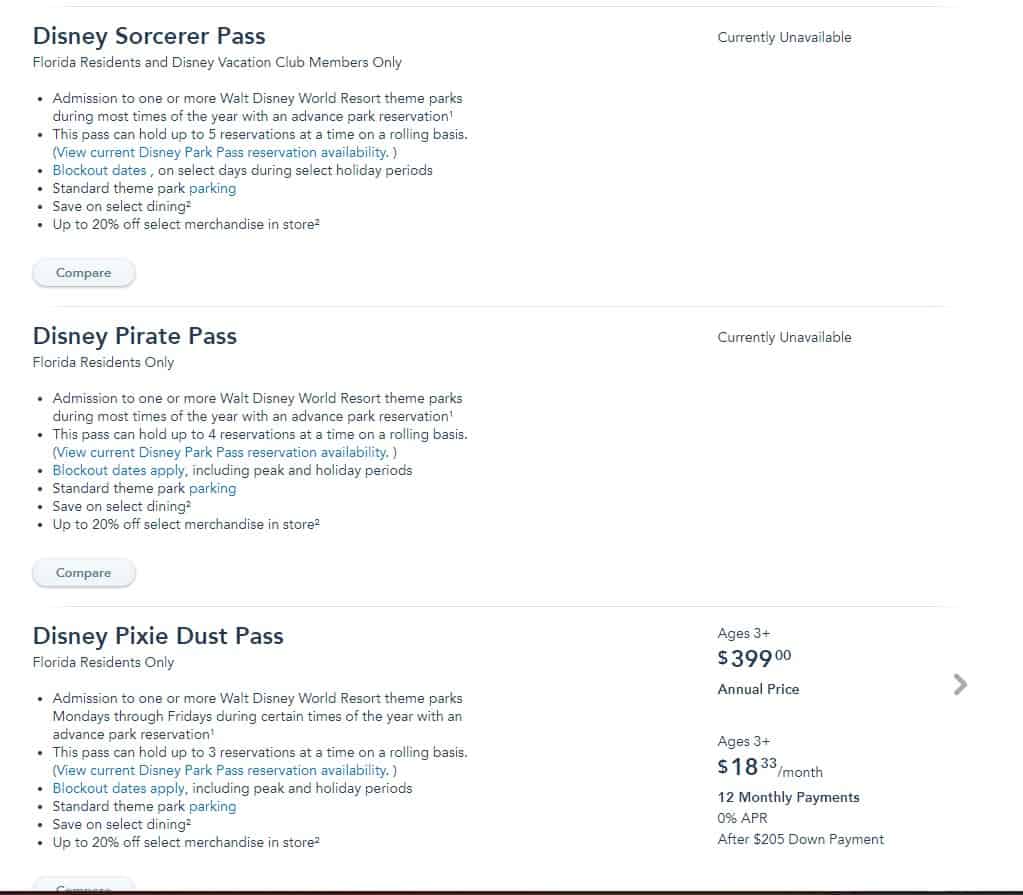 At this time, Disney has still not really said why they decided to pause Annual Pass sales. The Parks have been incredibly crowded, so it is possible that Disney is simply ensuring that there is no overcrowding issue and that people are able to make reservations to the Parks when they want them — especially during summer, which is peak season.

Walt Disney World is not the only Disney Resort that has stopped the sale of Annual Passes. Just last month, Disneyland Resort paused the sale of all of its Magic Key Passes. Disneyland is a locals’ Park and has a massive number of Magic Key Holders (Annual Passholders), which led to a lot of anger for those with Passes who found themselves unable to make reservations for weeks at a time. Disney has not shared if and when Magic Key Pass sales will resume yet. 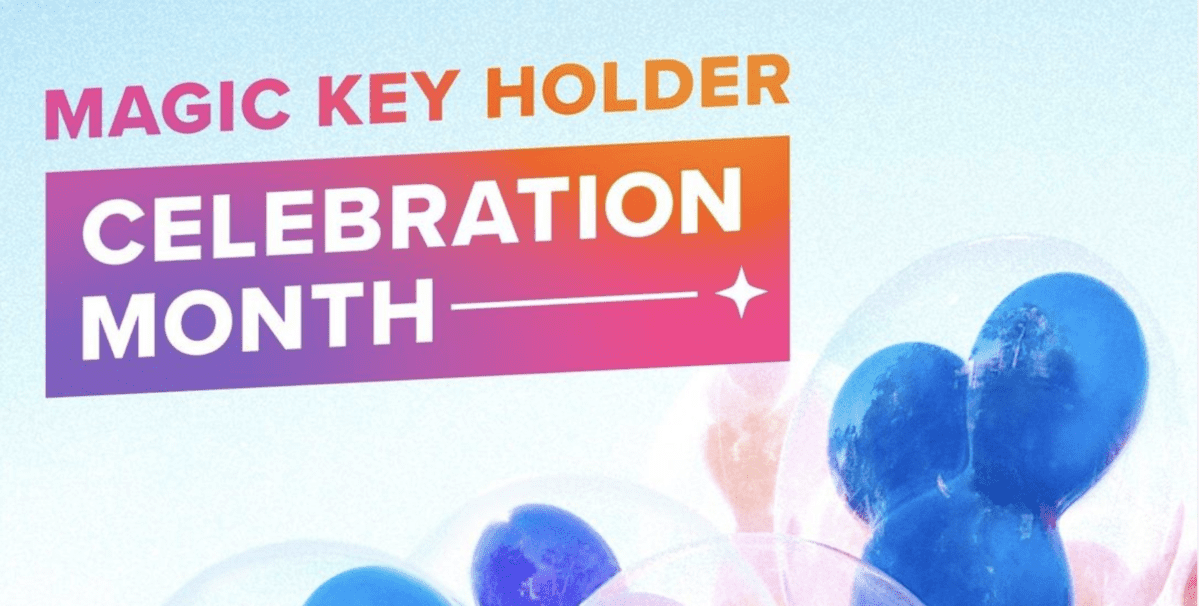 Since the Passes were posted on the Walt Disney World Resort website in error, it is possible that we could actually see them return soon. Disney may be looking at bringing them back, which is why someone at Disney was playing around with the website in the first place. At this point, all we can do is wait and see what, if any, action Disney decides to take, as the Disney Annual Passes are a very popular ticket option.

2022-06-28
Krysten Swensen
Previous: Disney Pulls Out of Brightline Project – No Stop Coming to Disney Springs
Next: Things I Always Do During a Day at the Magic Kingdom