On Friday morning, Disney Parks Blog announced that this year’s New Year’s Eve televised celebration at Times Square will include something special–and a first to ever happen for Disney Parks.

“Dick Clark’s New Year’s Rockin’ Eve with Ryan Seacrest 2023 on ABC, America’s go-to New Year’s tradition, will return to Times Square and beyond to ring in the New Year, airing until 2:00 a.m. ET,” reports Disney Parks Blog. “The show, which celebrates the year’s very best in music, sets the stage to ring in 2023 with more than five and a half hours of dynamic performances and gives viewers a look at New Year’s celebrations from around the globe. This year’s broadcast includes a special celebration from the Disneyland Resort for the first time ever, plus a sneak peek at “World of Color – ONE,” just one of two nighttime spectaculars and more special offerings debuting at Disneyland Resort on January 27 in celebration of the Walt Disney Company’s 100th Anniversary.” 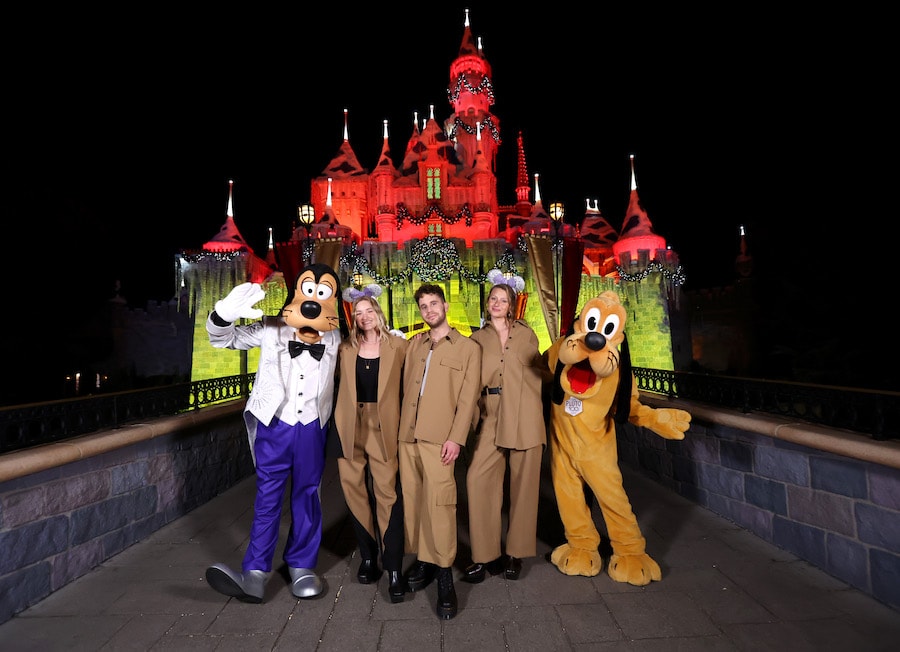 Disney Parks Blog further shared that singer/songwriter Ciara will be responsible for overseeing all the fun of New Year’s Eve at Disneyland Resort, “which will become this year’s inaugural host destination and home to an additional Rockin’ Eve celebration.”

Stars who will perform at Disneyland include Ciara, Fitz & The Tantrums, Maddie & Tae, Shaggy, Ben Platt, Aly & AJ, Halle Bailey, TOMORROW X TOGETHER, Bailey Zimmerman, and Lauren Spencer Smith. The performances are pre-recorded, but who can tell?

“Eighteen-time host and executive producer Ryan Seacrest will once again head to Times Square to lead the festivities alongside actress and producer Liza Koshy, who will return as co-host alongside Seacrest,” Disney Parks Blog reports. “Country artist Jessie James Decker will also join the duo in Times Square as the Powerball co-host for her fourth consecutive year.”

Be sure to tune in to ABC on Saturday evening, December 31, to celebrate the arrival of 2023 with exciting performances from Disneyland Resort in California!