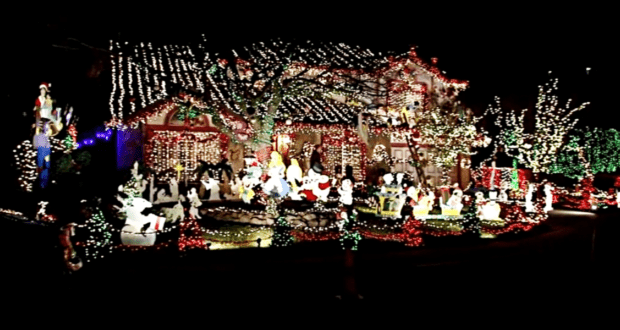 Think you’re the biggest Disney fan on Earth? You may be, but one California family is willing to give you a run for your money. The Vistallis of Antioch California transform their home each and every Christmas into a Disney Wonderland that would rival even the Magic Kingdom! They’ve been doing it for the last 20 years and have no plans to stop, even as devastating news hit the family this year. 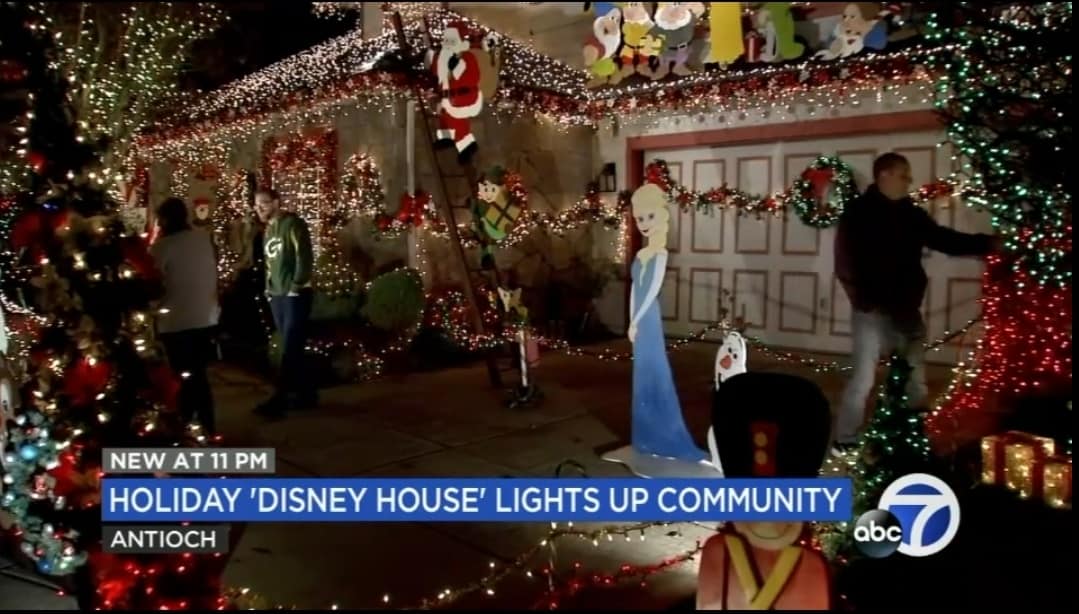 “I fell in love with it as a kid,” Gary Vistalli, the mastermind behind this incredible creation said, “I knew that when I got my own house that someday I would start sharing my love for Disney.” That is exactly what he did. Every holiday season, their home transforms from a typical suburban house to a tourist attraction in its own right with over 30,000 lights and more than 30 cutouts of Disney characters. Vistalli said he made the characters himself, Including the Disney Fab 5, Elsa and Anna, and Alice!

“It didn’t start off this big,” said Vistalli, “It just sort of evolved and every year – I add something to it. So every year a few more lights go up, or a new character shows up.” 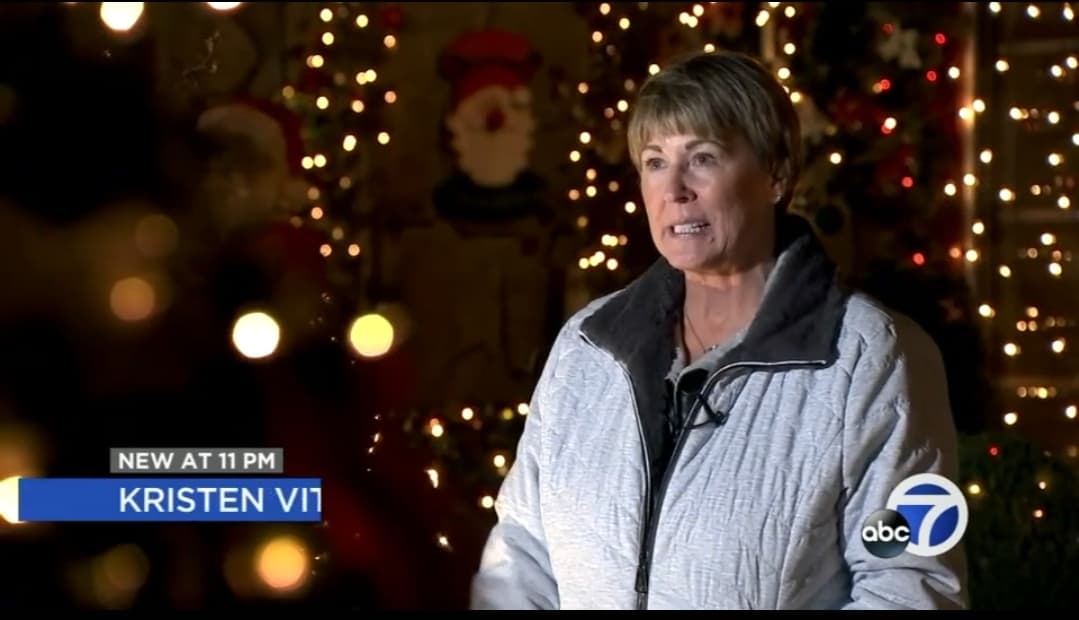 This year, though, is a bit different. Gary’s wife Kristen was diagnosed with breast cancer and is currently in a fight for her life. “People are like oh you’re still going to do it?” Kristen Vistalli said. “I am like, yes we are still going to do it, because I still want to give back because that is part of me, and that is how I feel connected to the community.” She went on to explain that seeing the joy on people’s faces when they see the display helps her fight cancer. 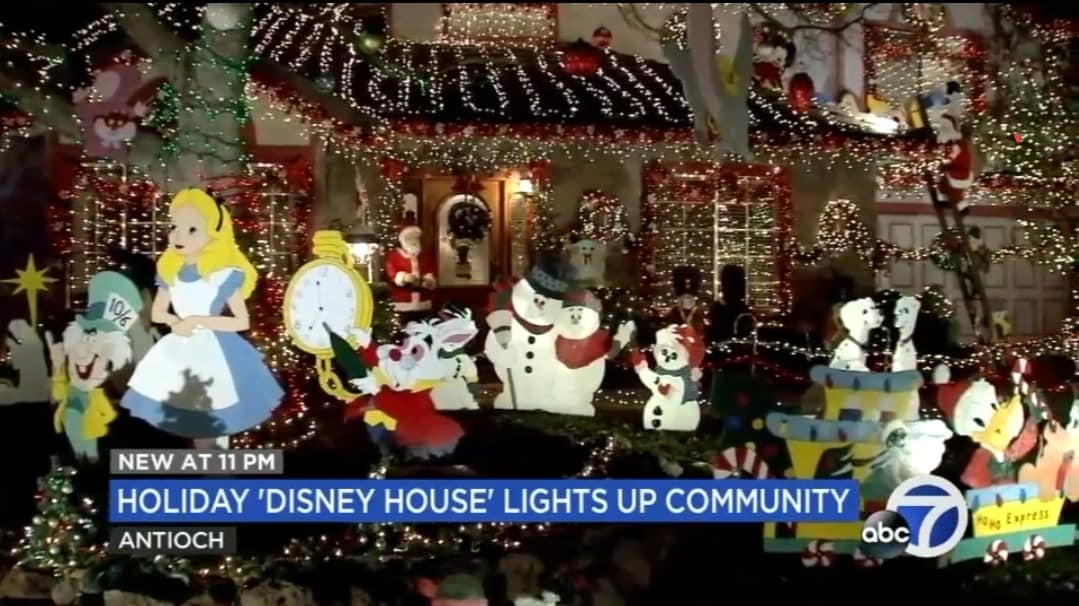 The Vistalli family proves that the meaning of Christmas is on the joy you can help bring to other and that no matter the hardships you’re facing, there is always joy to be found. “Being able to add to that enjoyment by presenting something for the families, is just wonderful,” Gary Vistalli said.

2022-12-23
Jill Bivins
Previous: An Analyst Knew Better Than Bob Chapek What Was Best For Disney
Next: This January ABC’s Wonderful World of Disney Will Air Fan Favorite Disney Films Every Sunday Night