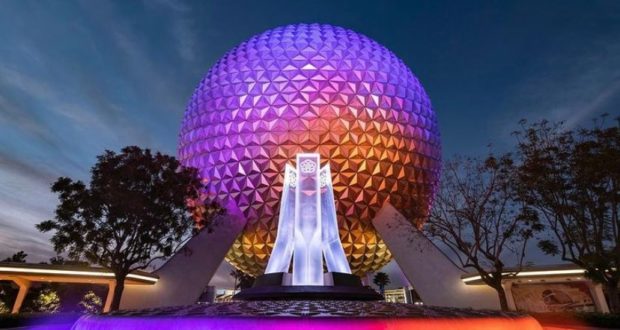 It’s been two years since Disney officially reopened, and when it did, EPCOT’s World Showcase reopened without the luster it once had.  EPCOT closed in March 2020 due to Covid-19, and with it one of its most exceptional features went away: the cultural representatives. While the World Showcase has been just fine for those who only visit the area’s 11 countries to eat or drink, those who enjoy being immersed in the culture of each country’s pavilion have found it to be missing its spark. 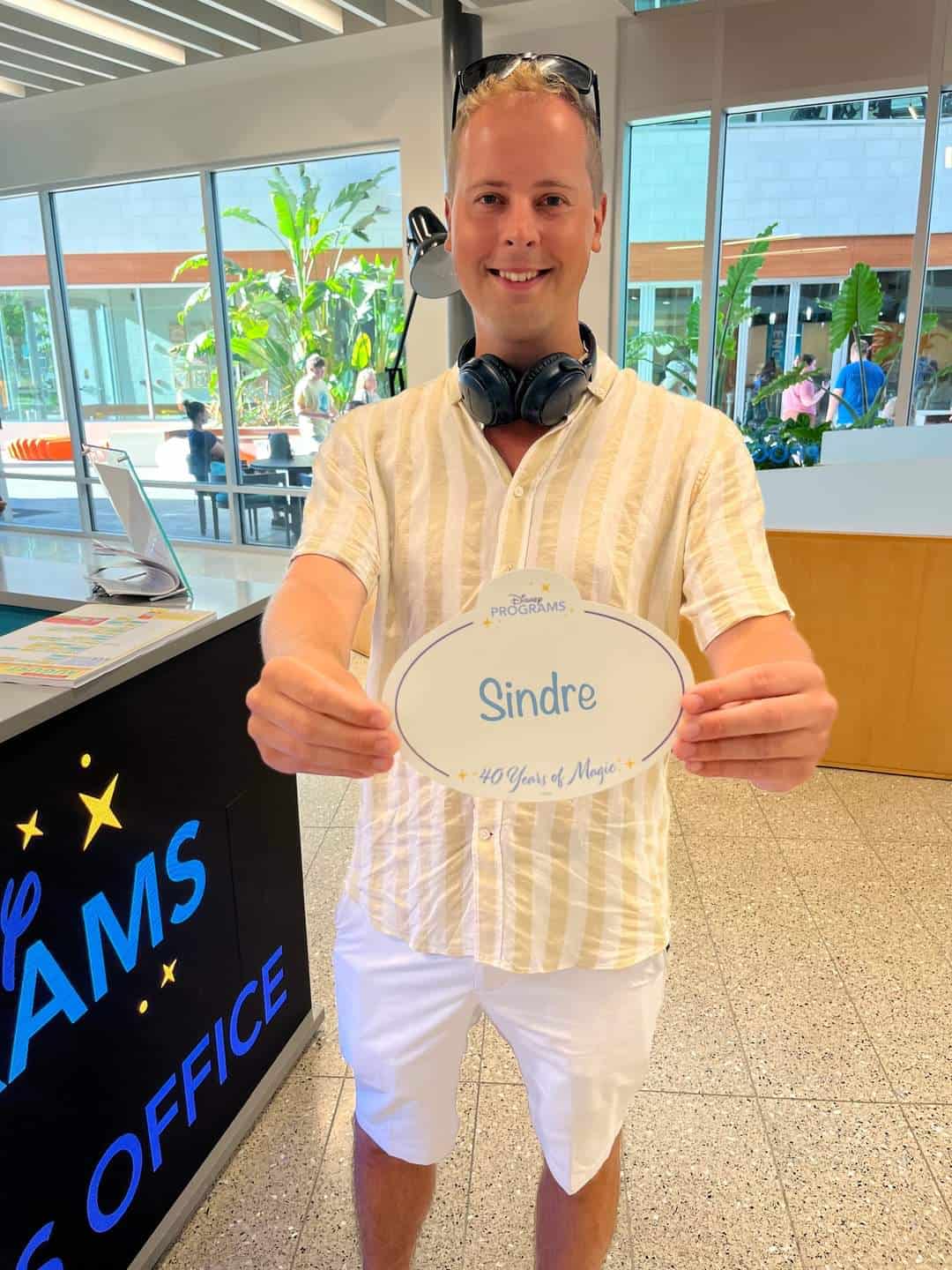 The cultural representatives are residents of the 11 countries represented in the World Showcase. They provided knowledge, authenticity, and flair to the area. Some of my best Cast Member interactions were here with the Cultural Representatives. In fact, once, as I was trying out my high school French with a representative from France, he told me my French was one of the best he’d heard from an American. Did he say that to every guest who clumsily tried to speak French? Probably. But it made me happy anyway. This was what World Showcase was like Pre-Covid. 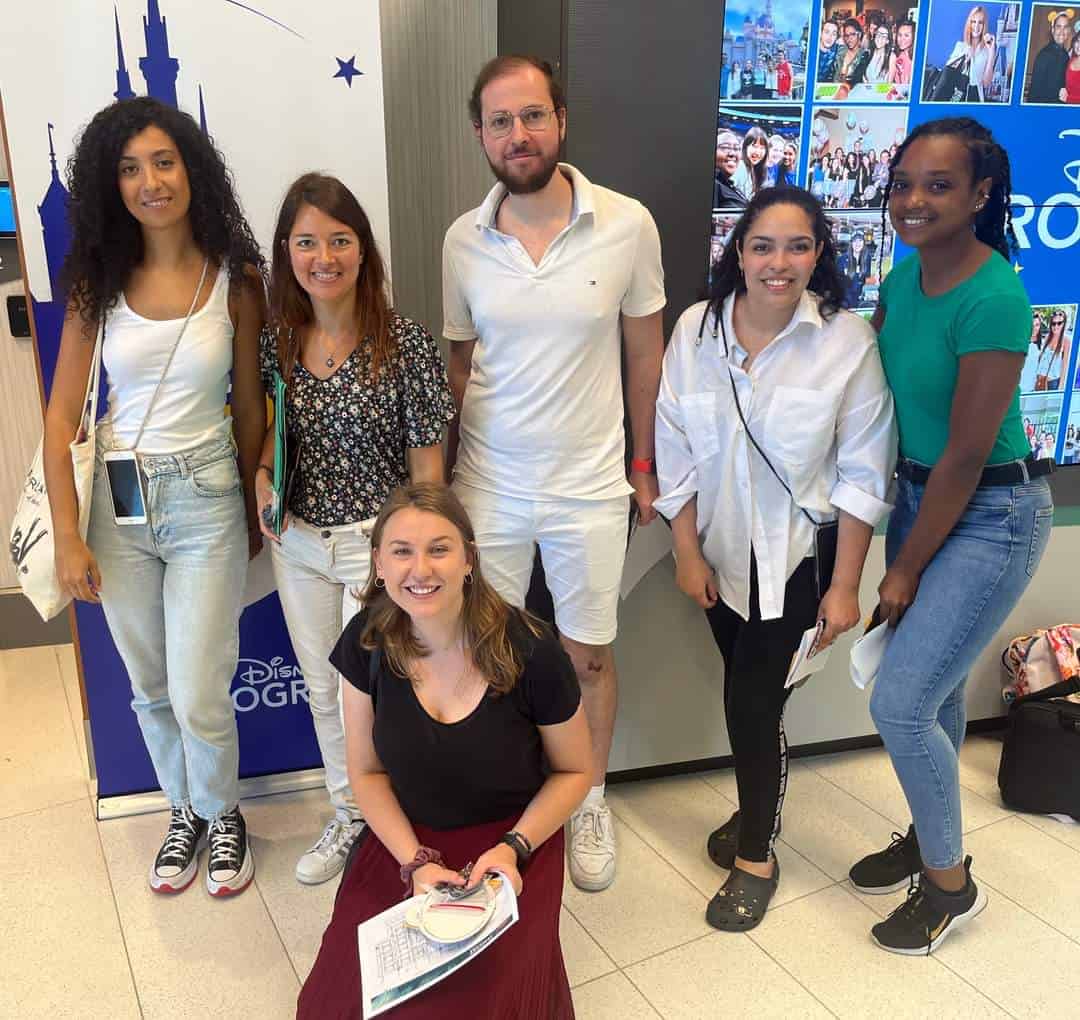 When the resort-wide shutdown was announced, each cultural representative was sent home to their countries of origin to ride out the pandemic with family. When the parks reopened, they did so without these beloved Cast Members. The representatives work for Disney World under a temporary visa, and international travel restrictions made their return impractical. 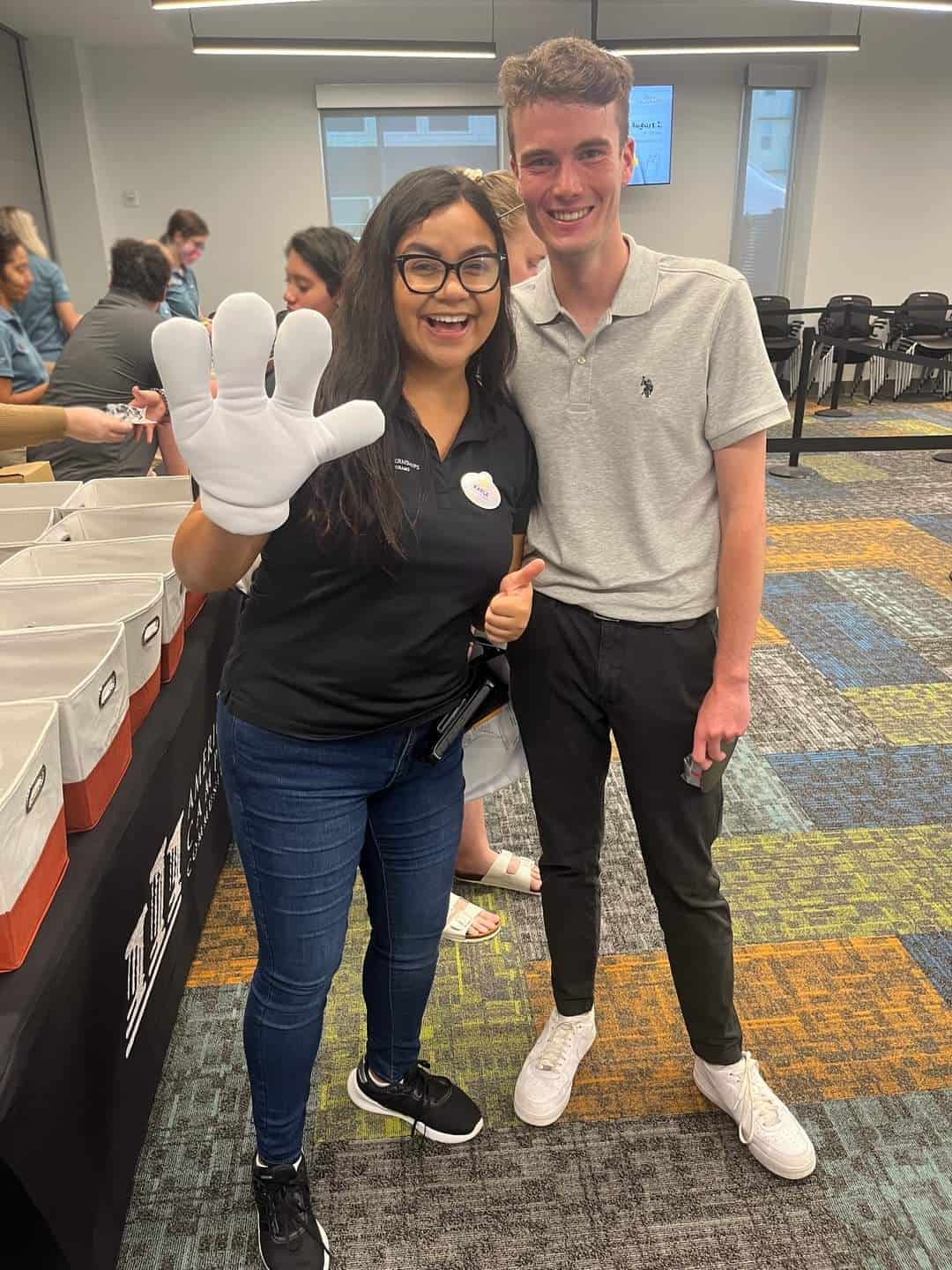 Until now! Walt Disney World has just announced that the first group of International Cultural Representatives has arrived at the resort. They checked in yesterday at Flamingo Crossings Village and were all smiles to begin their Disney journeys.  Their arrival marks the last program to return to the parks after the closure, putting things one step closer to the normalcy we all knew and loved pre-pandemic.

2022-08-02
Jill Bivins
Previous: Most People Miss What “The Princess and the Frog” is REALLY About
Next: Here’s the Delightfully Spooky Foodie Guide For Mickey’s Not-So-Scary Halloween Party