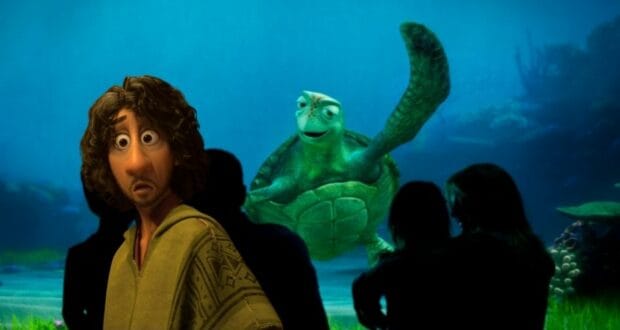 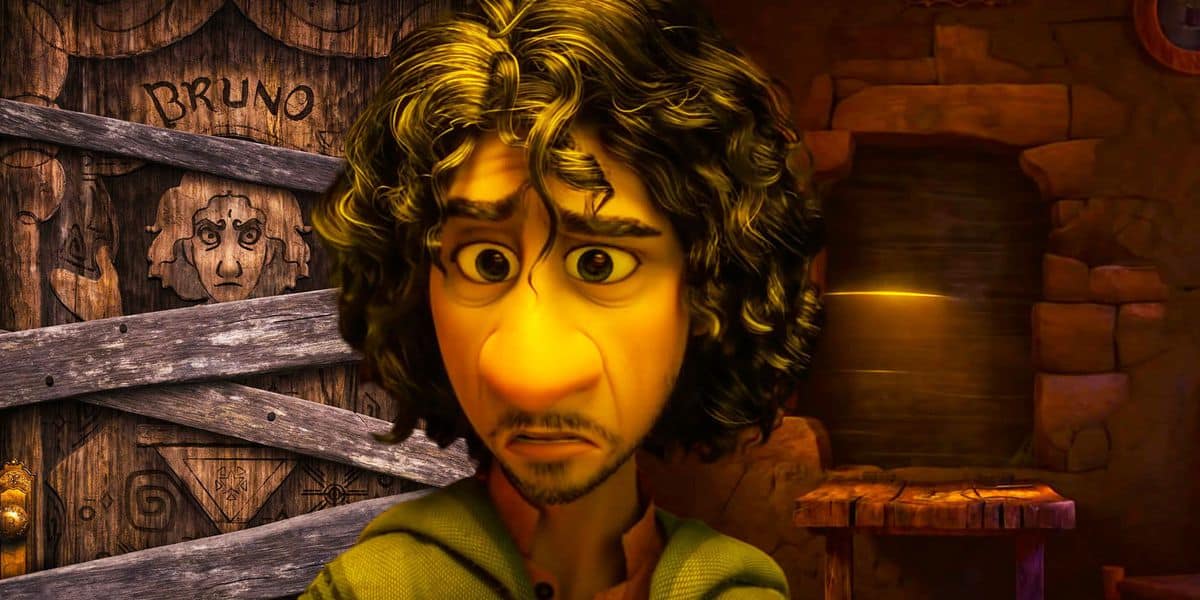 Located in the Animation Building, Turtle Talk With Crush allows fans to get up close and personal with their favorite turtle from the hit film, Finding Nemo. Crush teaches kids about the ocean area he lives in, and they can ask him questions. One young Guest decided to ask why no one talks about Bruno. While each member of the Madrigal family had their own complicated reason for not talking about him, Crush had a simple reason — he doesn’t know who Bruno is. 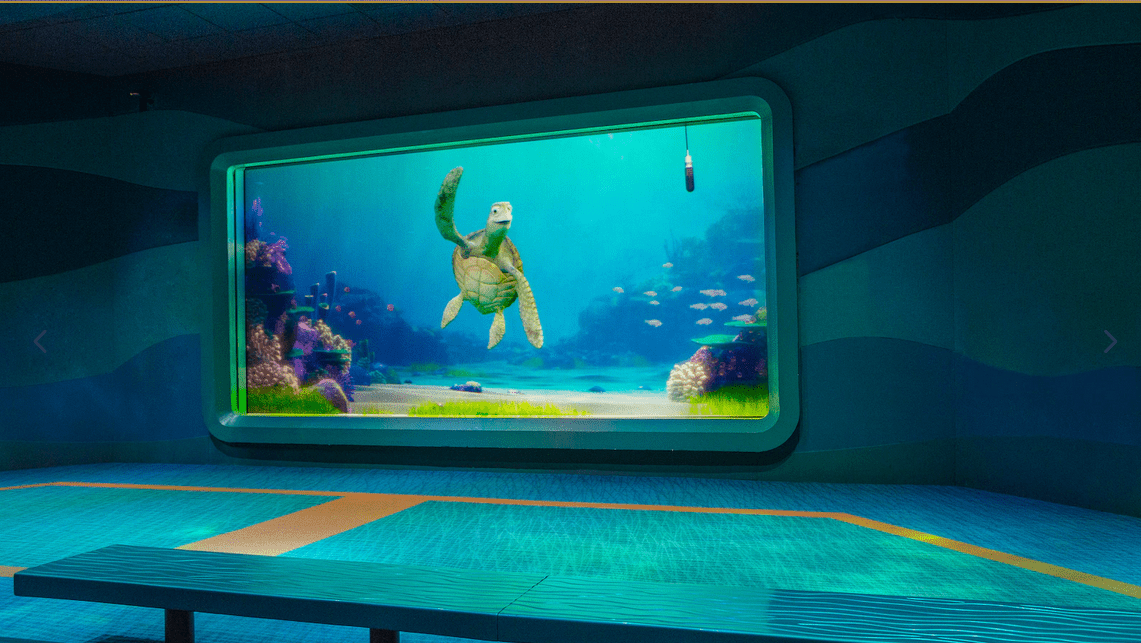 The young boy explained to Crush that Bruno was from Encanto, which led to Crush asking what Encanto was. From there, the boy had to explain that it was a movie, then he had to explain what a movie was. When Crush asked if a movie worked with electricity, he said that they once tried to use electricity in the ocean, and the results were…shocking.

You can watch the adorable video — shared by TikToker cierraswonderland — below:

Here is more information on the fun attraction, Turtle Talk With Crush — which can also be found in the World Nature area of EPCOT at the Walt Disney World Resort:

Got a burning question for Crush? During this live 15-minute chat, you may get to ask it.

Take a seat at Turtle Talk theater and watch as the turtle from Disney and Pixar’s Finding Nemo swims up close. Through the amazing technology of the hydrophone, he can communicate directly with land-based dudes and dudettes about almost anything that’s on their minds.

Ask him about marine biology, his friends from the sea, his favorite foods, life on the East Australian Current—it’s totally up to you!

He may also introduce you to his pals Marlin, Nemo and Squirt—plus new friends from Disney and Pixar’s Finding Dory.

The show is improvised, so it’s different every time. It’s an ocean full of laughs for all ages!

Do you love watching Turtle Talk With Crush?

2022-05-16
Krysten Swensen
Previous: President Biden Says Republicans Will “Storm Cinderella’s Castle” During Fight With Disney
Next: Some of Disney’s writers and artists haven’t been paid in more than 10 years