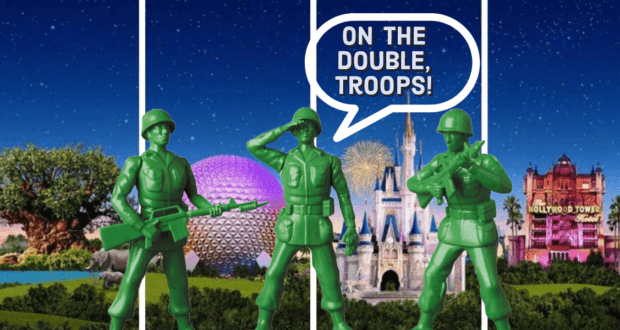 Confessions of a Former Disney Commando

I think it goes without saying that I love Walt Disney World.  I mean, I love it so much I’ve made writing about it my job! I’ve been on every ride, stayed in every Disney hotel, and eaten at almost every restaurant (still working my way through that list, but I’ll get there). I was a Disney Dining Plan pro and I can work Disney Genie with the best of them! Throughout all of this, I’ve learned a thing or two (how to save money on our trips and how to survive the dreaded Disney Meltdown, for example), but one thing it took way too long for me to learn is that there is such a thing as too much Disney planning.

I’m a compulsive planner. In fact, I’ve taken it to such extremes that I’ve earned myself the title of “Disney Commando.” If you’ve never encountered a Disney Commando in person, you’ve undoubtedly seen them in Facebook groups. They’re the ones who will have a detailed, color-coded itinerary and who ask questions like “how can I make sure we don’t miss a single thing?” They are the ones in the Parks at rope drop and do not leave until close because they’ve packed the day so very full that there is no time to rest.

That was me. And I loved it. I prided myself on “how well” I could do Disney, as though there was some kind of an award for it. I could plan a trip down to the minute by looking up historical wait times for our trip dates and ride durations. This plan never failed me. We were always within 5 minutes of exactly where I said we would be. Take a peek at my “Master Plan” from 2018:

This was the final trip of my Commando days. In fact, in 2019, I did something that I would’ve considered unthinkable the year before: I woke up one morning and decided, “Instead of EPCOT like we planned, let’s do Hollywood Studios instead.” If that doesn’t sound unthinkable to you, dear reader, it’s because you’re a reasonable human. I… was not. 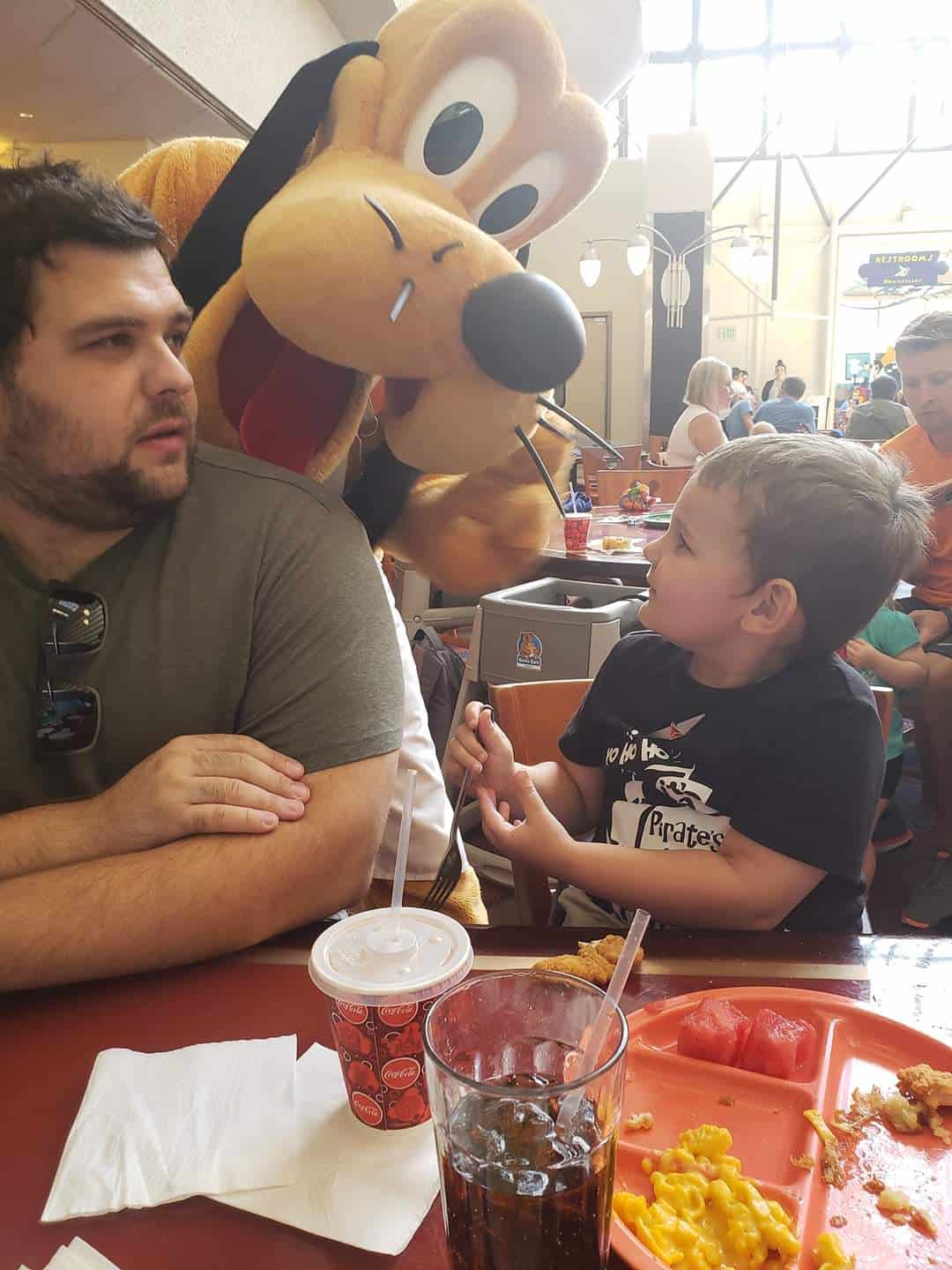 That much planning will absolutely ensure you get your money’s worth. But, the cost of making sure you get bang for your buck is too high. At least, it was for my family. My husband hated going to Disney. I couldn’t understand it. How could you hate “The Most Magical Place on Earth?” I didn’t put it together that I was killing the magic until our spontaneous and carefree 2019 Disney World trip when he said “, this is the best trip we’ve ever had!” I was confused. “The best?” I thought, “how? I haven’t planned anything! We’ve changed our minds so many times! We’ve not done as much as we usually do, and…ooooooooh!” It was at that moment that I understood. 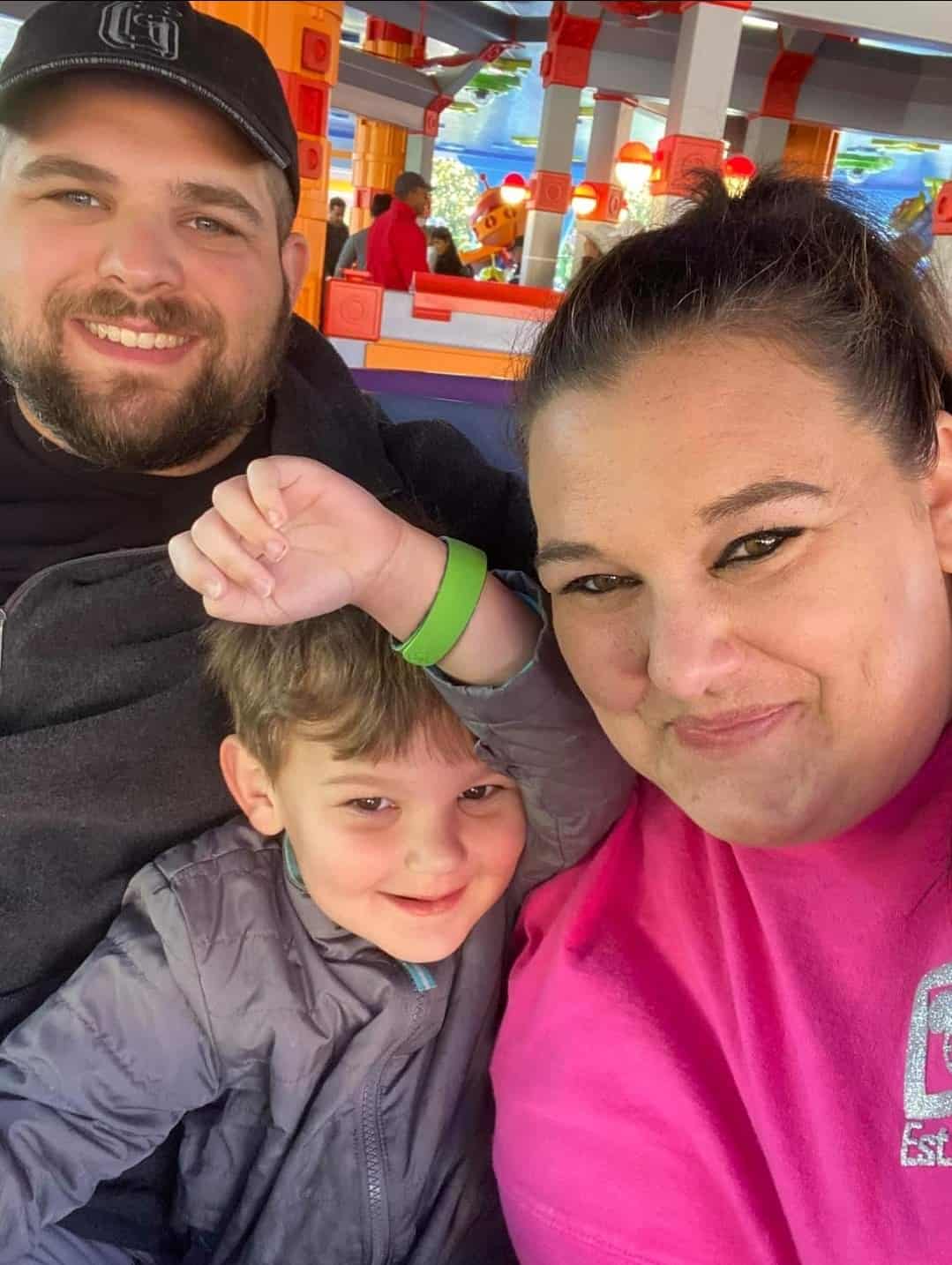 He didn’t hate Disney. He hated the way I did it. He hated the fact that I always began our trips at Magic Kingdom and always in Adventureland first, working clockwise around the park (this way avoided most of the crowds which went to either Fantasyland or Tomorrowland first). He hated that not only did I know WHERE we’d eat, but I also insisted we study menus so that we knew WHAT we’d eat months in advance. He hated that there was no choice or spontaneity.

It was at that moment G.I Jill officially retired from her Commando post and instead tapped into the real magic: togetherness and family fun. I stopped being Disney World guide extroidinare and started just being Jill– wife, and mom. In short, I’m no longer insufferable.

Now, rather than attacking the day like we’ve got something to prove, we see what the day brings. We can’t exactly change course entirely like we did on that wonderful day in 2019 due to Park Pass Reservation requirements, but we do allow for plans to change. Maybe we are tired and sleep in, perhaps we want to go straight to a favorite ride (whether or not it’s the most strategic), or maybe we only stay half the day and spend the rest of the day back at our Disney hotel or at Disney Springs. Whatever it is, it’s a perfect Disney vacation because it makes us happy…all of us.

If I can impart one piece of wisdom from a weathered Walt Disney World expert, it’s that being an expert doesn’t mean you’re going to have more fun. Stopping to experience random unplannable moments is what really matters. Disney planning is fun. I adore Disney planning. But it’s important to remember that the “plan” isn’t what is going to make the trip great. 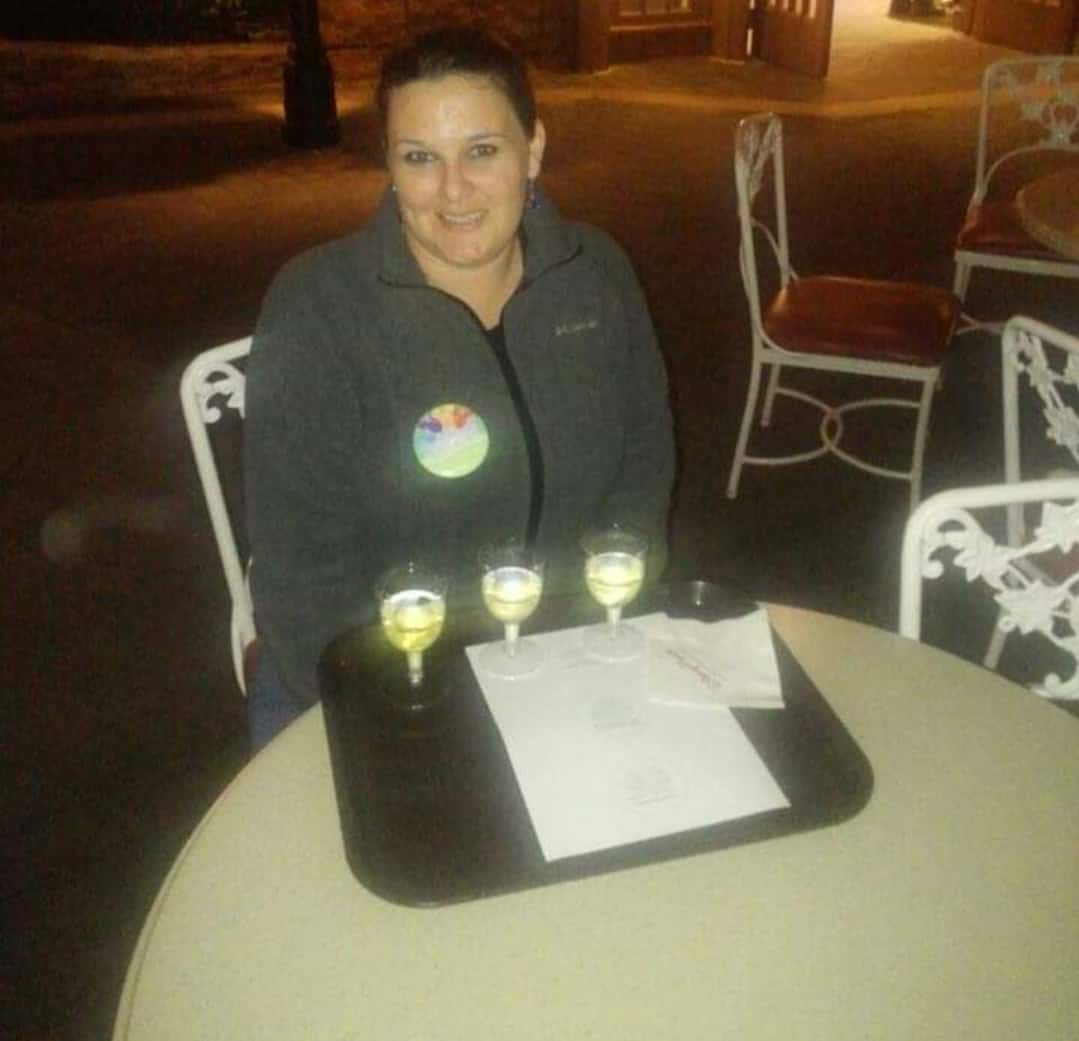 My favorite Disney memories are of little things like my husband and son stopping to play some bongo drums at EPCOT or using “valuable” Disney park time to sit at a table in the World Showcase and lazily sip wine with my husband while our son napped in the stroller. Not a single favorite memory has to do with “accomplishing the most.” So, on your next trip, stop and smell the roses. Rather than treating Disney World like a wild animal, you must tame, take your time, and allow Disney to cast its spell on you. Your next Walt Disney World vacation will thank you.

2023-01-16
Jill Bivins
Previous: In One Week, Disney’s Magic Kingdom Will Change Forever
Next: Fired ‘GMA3’ Anchors Hire Attorneys, Prepare to Fight as They Claim the Issue of Race Was Used Against Them