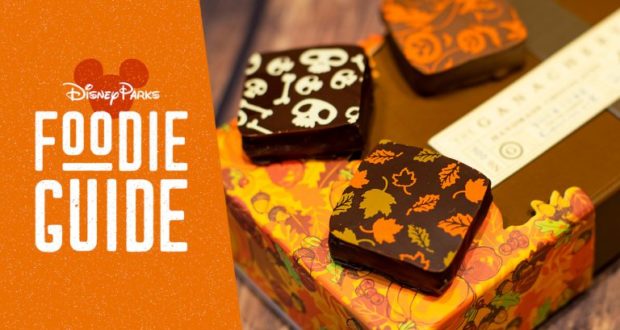 Wonderfall Flavors is kicking off at Disney Springs this month! The event will run from September 20th through November 4th, 2019. There will be over 30 participating locations around the area that will celebrate the autumn season with a variety of food and beverage offerings. Thanks to Disney Parks Blog, we have a look at the 2019 Foodie Guide for the event so you can start planning all of the great things that you want to try.

Paradiso 37, Taste of the Americas

Which of these amazing offerings would you most like to have?