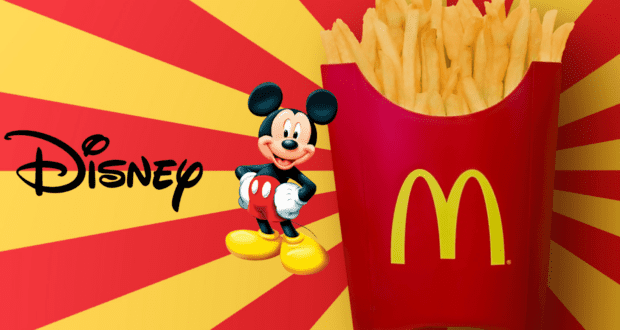 A move that went into effect on October 1 puts Bob Chapek’s right-hand man at The Walt Disney Company in a new role with the McDonald’s fast-food chain. 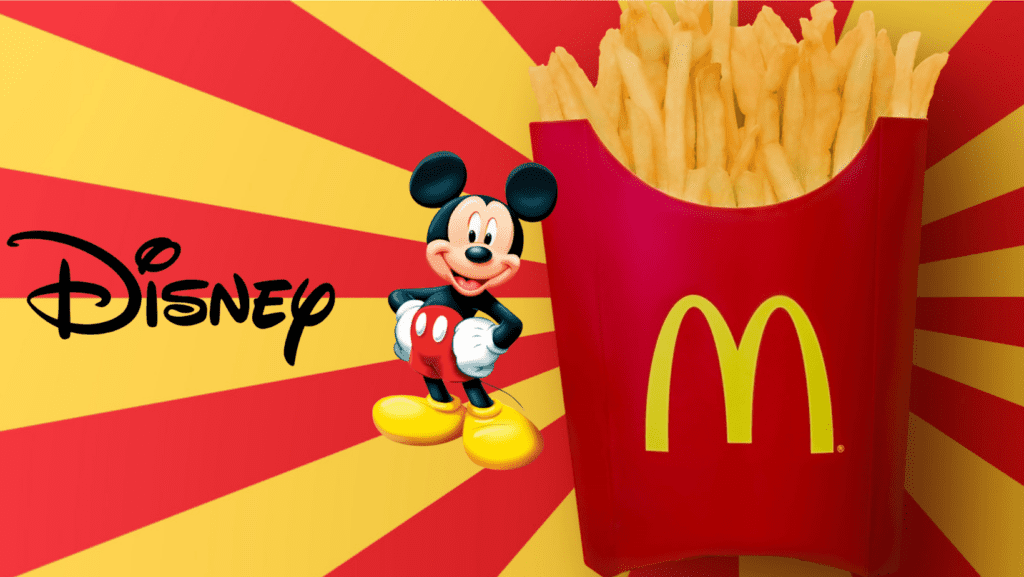 According to CNBC, Disney’s Kareem Daniel is the fourth new director this year to join the board at McDonald’s. The company made the announcement on Monday, saying that Daniel is the 15th member of its board.

Disney’s Kareem Daniel is the fourth new director to join McDonald’s board this year.

At The Walt Disney Company, Daniel is known as CEO Bob Chapek’s wingman. Chapek hired Daniel as an intern when he was still in graduate school. Shortly after Bob Iger installed Chapek as CEO at the company in February 2020, Chapek promoted Daniel–who was working as the president of consumer products, games, and publishing at Disney–to the head of the company’s new media and entertainment distribution group. That change took place in October 2020 as part of a restructuring at Disney.

Kareem Daniel is currently responsible for overseeing the growth of Disney’s streaming services: Disney+, Hulu, and ESPN, as well as its television channels and film distribution. During his tenure at The Walt Disney Company, Daniel has also held several other leadership roles with Walt Disney Imagineering, the company’s corporate strategy team, and also on its consumer products, games, and publishing teams.

Daniel hails from Chicago, where McDonald’s has its headquarters.

Per The Walt Disney Company website, Daniel’s experience and contributions are many:

A longtime veteran of Disney, Mr. Daniel has spearheaded transformation across the Company through leadership roles in Consumer Products, Games, and Publishing; Walt Disney Imagineering; The Walt Disney Studios; and Corporate Strategy. He leverages this experience at Disney Media and Entertainment Distribution, where he oversees content investment and distribution decisions to maximize audience engagement and commercial impact across the Company’s portfolio of media platforms. 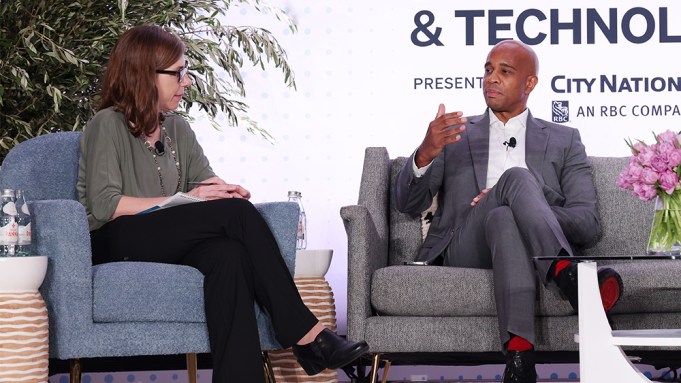 Prior to Disney Media and Entertainment Distribution, Mr. Daniel was President of Consumer Products, Games and Publishing, where he led the teams creating and delivering products across a variety of channels, including the Company’s direct-to-consumer e-commerce business, shopDisney. He also managed the world’s largest consumer products licensing organization, oversaw the digital and mobile games business, and was responsible for Disney Publishing Worldwide.