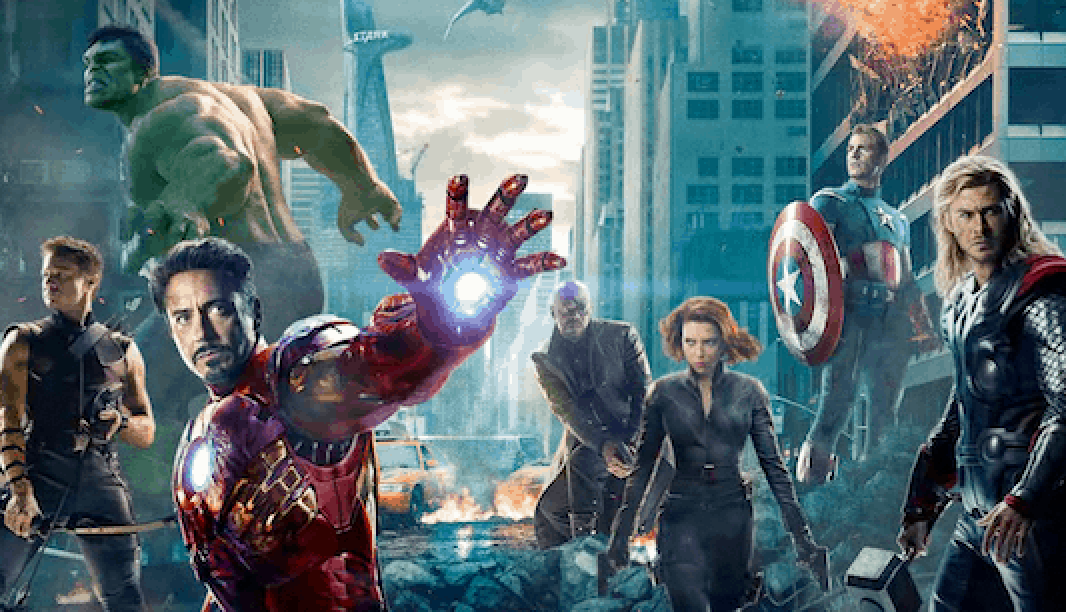 Don’t we all fantasize about a ride, or even a whole park, that we would like Disney to build? I know I have. But Harry Potter went elsewhere. Do I think a park based on Middle Earth would be awesome? Absolutely! But, Disney does not own those rights, so let’s stick to Disney owned characters for now. That we know they can do well!

Let’s have a Dark Park where the Disney Villains can be free to roam and cause some Disney magic of their own! The Disney Villains are so popular that they need their own park. We want more one-on-one interaction with those Baddies. They could have an audience participation attraction featuring a different set of Villains each time, using the technology currently used at Monster’s Laugh Floor and Turtle Talk with Crush. Please give us a Dark Character meal. Can we have a game? Something like name the Villain and hear snippets of lines and everyone push the buttons, like in the former Who Wants To Be a Millionaire, to designate who the Villain is that is speaking. That gets them on the floor. Then they face a series of questions, should they answer all the questions correctly they get a very special photo op or pin or something. A ride, we need a ride idea. Hades, a River Styx ride through the land of the dead. Cruella’s Driving School? We need a Nightmare Before Christmas attraction at Walt Disney World.

An Unforgettable Park that features some of the stories in other Disney shows/films that have not earned an attraction-level tribute. How about an actual ride, not a virtual one, for Phineas and Ferb, one of the greatest shows ever developed by Disney. Let’s see a water ride of Atlantis. A character meal featuring the Three Caballeros serving a good Mexican buffet could be included. The fireworks show features the Disney Princesses who have been displaced by Anna & Elsa. Hunchback of Notre Dame could be a ride through the Notre Dame Cathedral. Bring back PUSH the trashcan and other live acts that were cut recently. Oswald needs to have a prominent part and so does Steamboat Willie.

A Marvel Park where we can have meet and greets with some big time heroes. Avengers, XMen Guardians of the Galaxy and Spiderman should all be there. What about them interacting with each other? Have the X-Men school and you go into see what your super power is. Shield attraction of some sort, sending you on a secret mission, kind of like a combination of Great Movie Ride and Star Tours. Remember the old- tymie photo places, like they had in Frontierland where you would put on vintage era costumes for photos, but in this park you could visit a suit up place where you can try on hero suits for photos. Let’s make this one the guys like, but its ok that us girls do too! The Penny Press machine does Captain America’s shield and the other Hero’s weapons.

Pixar Park featuring the “best of” including Monsters University. We totally need a ride where you ride through the doors, like the scene when Randall is chasing Mike and Sully who are trying to find Boo’s door. I would love a Simulator where you get to walk through the “door” and test your scream power. I would love to eat at a Ratatouille Restaurant where the dishes they talk about in the animated film are served. They all sound so good. How about a Soarin’-like ride in Carl’s house (Up)? Wall-E How to Build a Robot experience, similar to Test Track?

A real EPCOT Center, just as it appears in all of Walt’s scale models that you see when riding Tomorrowland Transit Authority People Mover.

OR a park about Fairy Tales Disney has not done yet, that could be everything from Tarzan and on and the central castle would be Rapunzel’s.

These are some of the ideas running around in my head, how about you? Please share your ideas in the comments below.