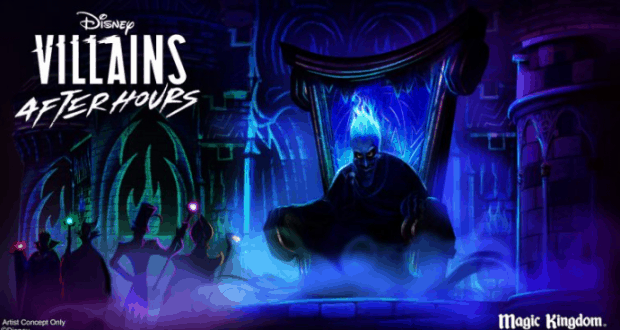 Around Our World Presentation at Walt Disney World

On April 30 and May 1, I took part in a media event at Disney’s Hollywood Studios. Even though we were there mostly to talk about the past, present, and future of the park, my first conversation of the day was with Ramet, who is a Senior Manager in Marketing Strategy. The presentation was called Around Our World, and we focused on what is happening at the other three parks, and also Disney Springs. All the talk at the moment might currently be about Disney’s Hollywood Studios and Star Wars: Galaxy’s Edge, but there is still plenty going on elsewhere.

Ramet started by telling me about Disney Villains After Hours. This will be a special ticketed event where the villains will take over the Magic Kingdom. There will be a 20 minute stage show, as well as a villainous overlay to some of the rides. The best part of all is that since it is Disney After Hours, a limited number of tickets will be sold. That means that there will be short wait times for 20 attractions. Disney Villains After Hours will be held ten times over the summer. Also touched upon at the Magic Kingdom was Mickey & Minnie’s Surprise Celebration, which runs through September 30. Next our conversation moved to Epcot, and to another attraction that will run through September 30. Ramet of course was talking about IllumiNations: Reflections of Earth. The nighttime show is ending its 20 year run, so you need to get out to see it at least one more time. The temporary replacement, Epcot Forever, will start on October 1. No ending date for that has yet been announced. We then talked about Disney’s Animal Kingdom, and the update that is coming to Rivers of Light. It will be called Rivers of Light: We Are One. The revised show will debut on Memorial Day Weekend. Imagine if Disney Animation and Disneynature came together to put on a show; that’s what we can expect with Rivers of Light: We Are One. Also debuting on Memorial Day Weekend on the Tree of Life will be a brand new projection show that features the journey of Simba. This is of course to celebrate the 25th Anniversary of The Lion King. At Disney Springs, the NBA Experience will open on August 12. It will combine “the magic of Disney and the thrills of the NBA”. There will be 13 immersive experiences that cover both the NBA and the WNBA. One ticket will allow you to enjoy it all. I tried to find out if there will be food available within the NBA Experience, but that information has not yet been released. We wrapped up the conversation with a quick rundown on the Disney Skyliner. There will be 300 gondolas, which will hold up to ten people each. The colorful ride vehicles will feature favorite Disney characters. The Disney Skyliner will debut this fall. 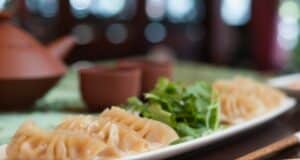