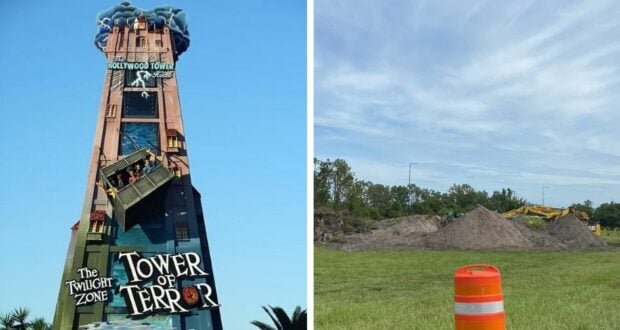 And Just Like That, One Iconic Disney Billboard Is No More

Going on a Walt Disney World vacation is always an exciting experience, and one of the first things that gets your heart racing is driving under the massive Walt Disney World Resort entrance sign. It’s like you can feel the magic come alive once you pass under it. From there, you see signs for Parks and Resort hotels, and, for decades, Guests saw fun billboards for some of Disney’s most popular rides and experiences. One of those signs was for the Twilight Zone Tower of Terror at Disney’s Hollywood Studios, which actually had a rocking elevator, showing Guests the stomach-plummeting excitement that awaits them. 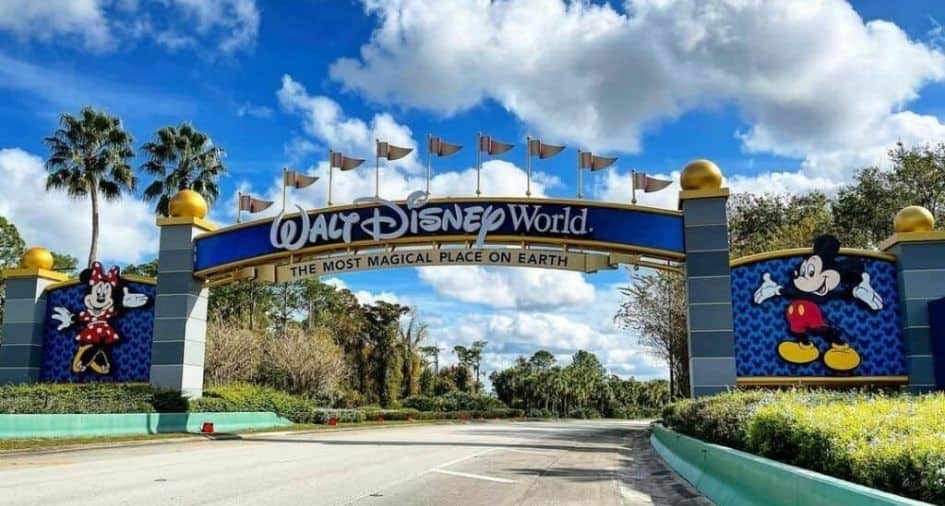 Sadly, on July 13, we learned that Disney was planning on tearing down the billboard that had been there since the 90s. Typically, when we learn Disney will remove something, we have some time before it happens, but not this time. July 13, the plan was announced, and, on the morning of July 14, Guests driving along the main road into the Resort noticed the billboard was now just a large pile of dirt. 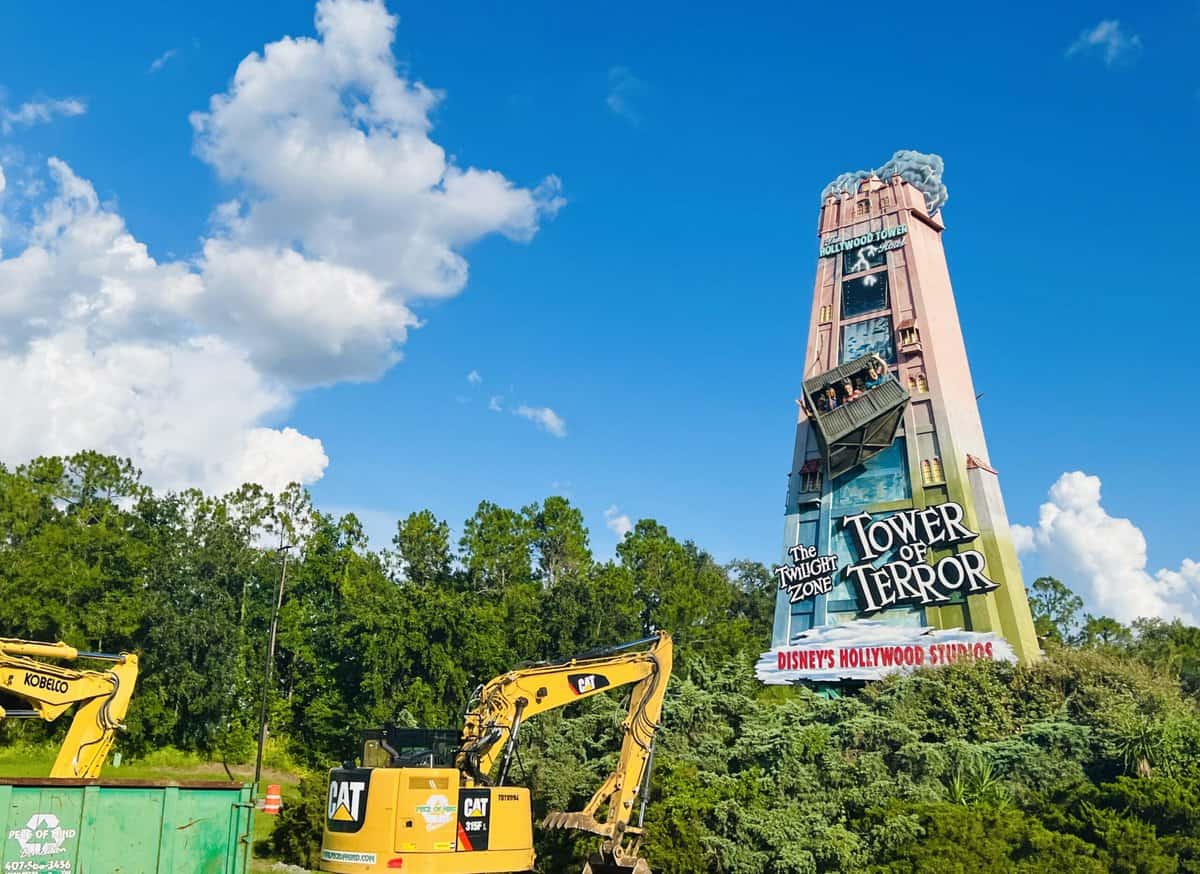 Spectrum News reporter Ashley Carter reported a before and after photo of the area where the billboard once stood.

Good-bye, Tower of Terror billboard. Disney World plans to remove the decades-old sign located in the median on World Drive and replace it with landscaping.

UPDATE: And it’s gone. The Tower of Terror billboard at Disney World has been demolished.

UPDATE: And it’s gone. The Tower of Terror billboard at Disney World has been demolished. pic.twitter.com/dzzzIMmhOm

As previously reported, even though the sign has come down, the Tower of Terror attraction itself will remain operational and ready to take Guests into another dimension at Disney’s Hollywood Studios. The area that the billboard was in will be filled in with landscaping. Disney landscapers are capable of doing an incredible job and can make any area, and any Disney Park, look absolutely stunning.

The Twilight Zone Tower of Terror sign was one of several fun billboards that Guests used to see when driving into the Resort. There was also a billboard for “It’s Tough to Be a Bug”, which still shows at Disney’s Animal Kingdom Park, and a billboard for Mission: Space at EPCOT.