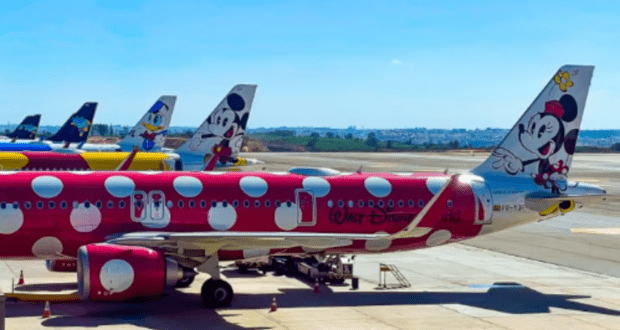 Brazilian airline Azul Linhas Aereas owns some of the most magical airplanes on earth, and just recently, on World Friendship Day, the airline shared its excitement over its Disney-themed planes and news about the next Disney-inspired livery to grace a plane in its airborne fleet. 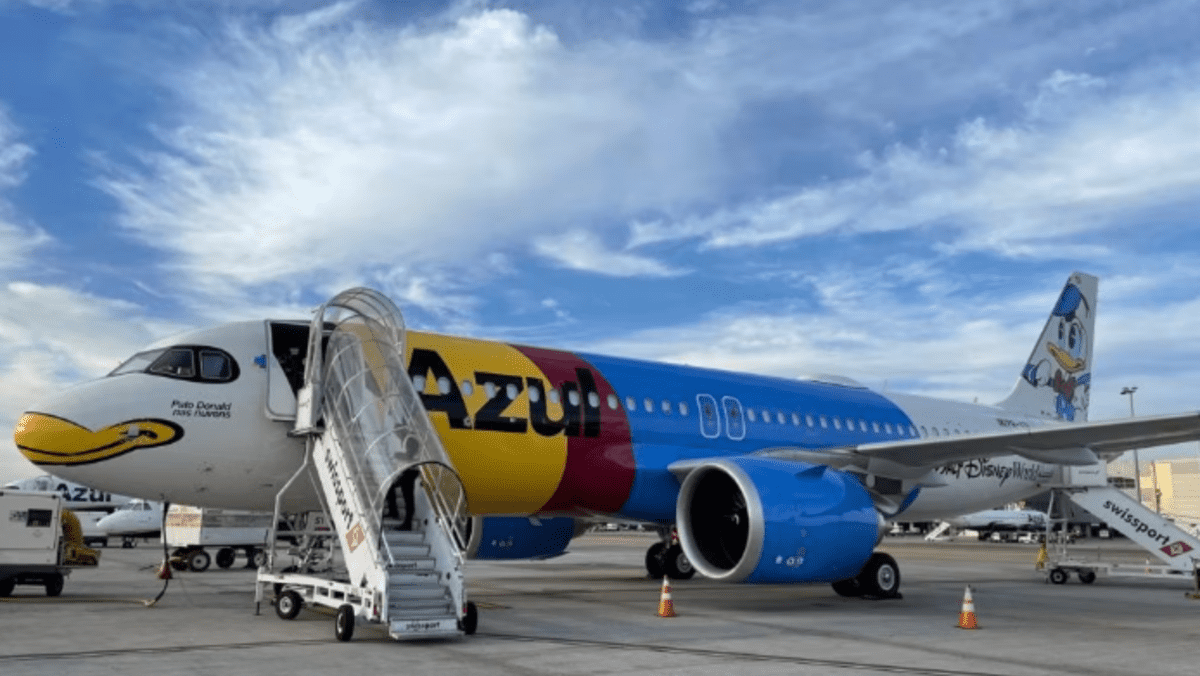 RELATED: New Artwork takes to the Skies in Celebration of Disney’s “Encanto”

To celebrate World Friendship Day, Azul Airlines reunited its “World’s Most Magical Fleet” at an airport in Campinas, a city in Sao Paulo State in Brazil. The magical fleet is comprised of three different aircraft, each one with a unique, Disney-inspired livery: one with Mickey Mouse, one with Minnie Mouse, and one with Donald Duck. 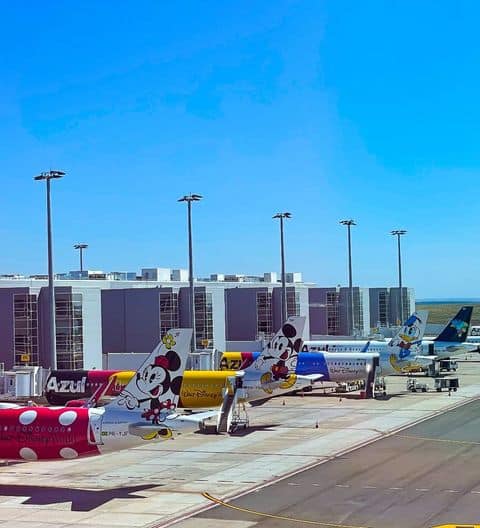 READ ALSO: Disney’s losing its rights to Mickey, and that’s not the weirdest part of the story

On Friendship Day, Azul Airlines showcased its “Most Magical Fleet” by parking each aircraft beside its Disney counterparts for the first time at Azul’s main operations center Campinas International Airport in Sao Paulo State, Brazil. 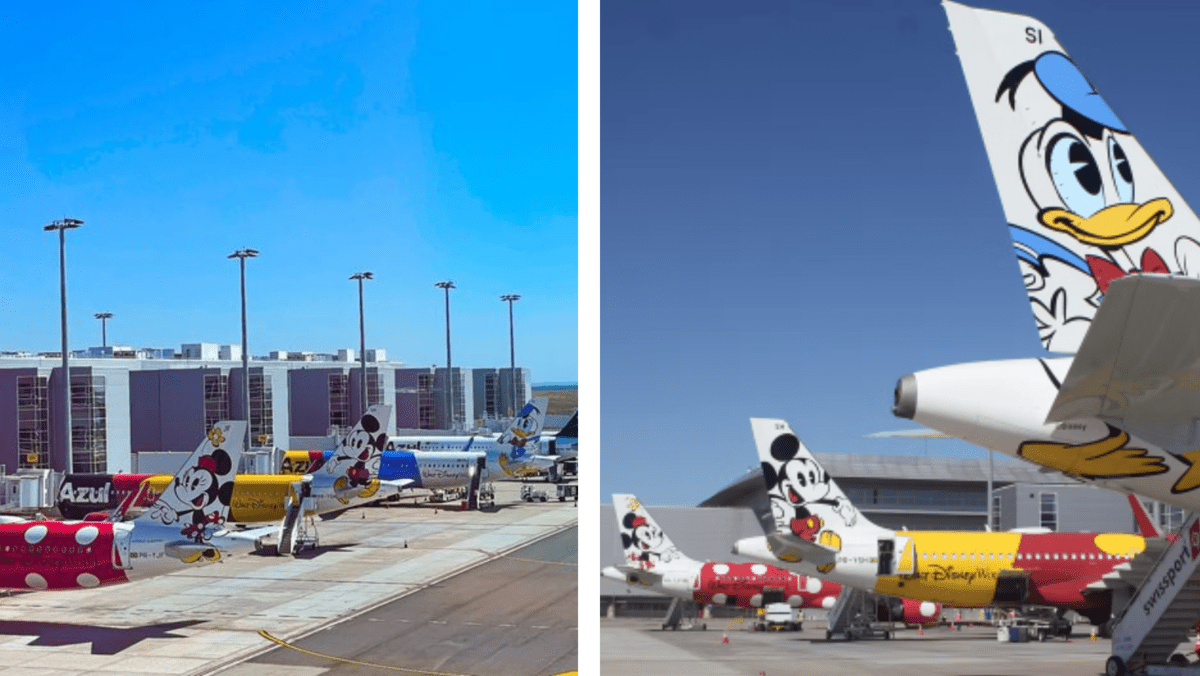 According to Azul Airlines, each of the brand-new Disney-themed Airbus planes in its fleet operate on domestic routes to almost 50 different airports in Brazil and thus brings “the magic of the Walt Disney World Resort parks to the entire country.”

The Disney character theming isn’t exclusive to the exterior of the Airbus jets’ fuselages. Rather, the theming is carried throughout the passenger cabin as well. 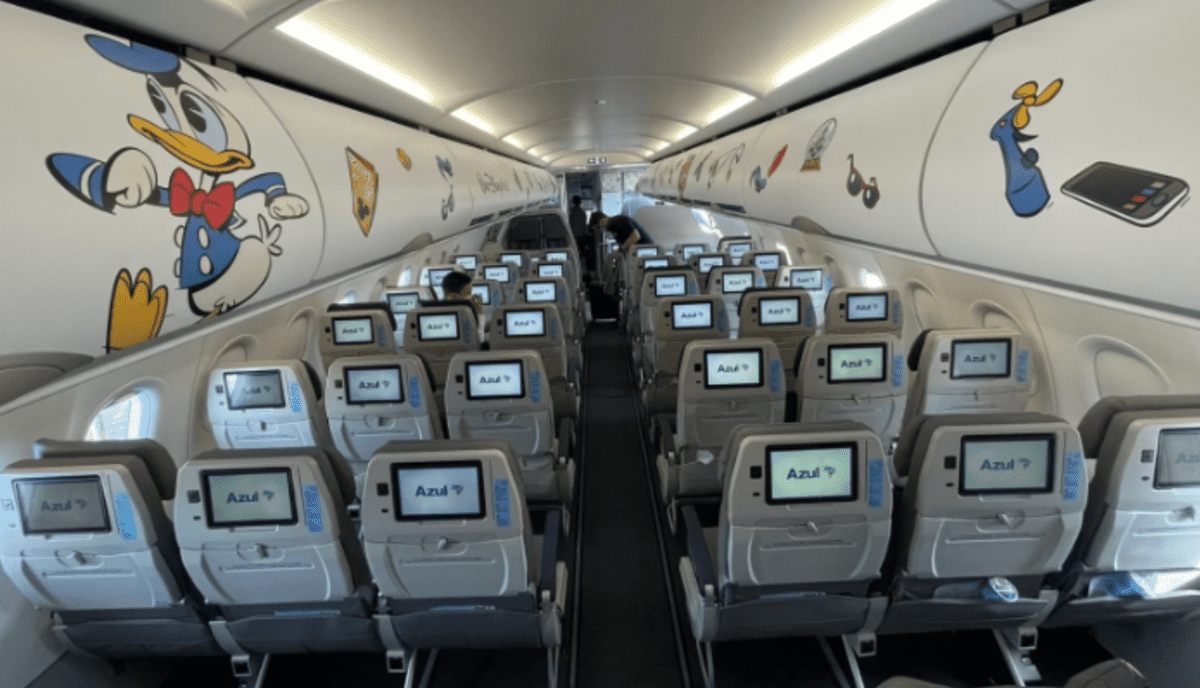 Azul Airlines and Disney negotiated to bring to magical life four different airplanes that feature a Disney character. So far, Azul has taken delivery of three of them, meaning there’s still one magical surprise on the way, and the featured character is still a secret.

“With the three aircraft in operation, the company’s attention turns to the fourth and final aircraft in the series, which will be announced soon,” the statement from Azul Airlines continues. 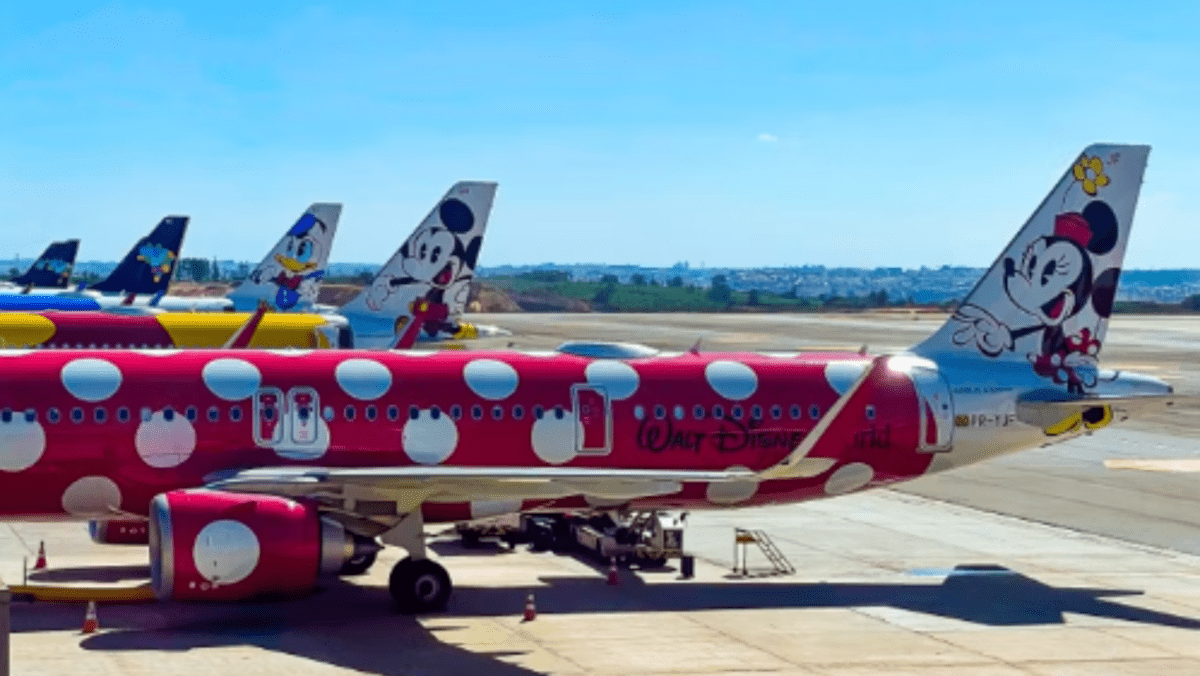 According to Simple Flying, the Brazilian airline welcomed the three Disney-themed planes to its fleet of more than 160 aircraft: 50 Airbus A320 aircraft, 12 Airbus A330s, 36 ATR 72-600s, 59 Embraer units, and multiple Cessna aircraft.

2022-08-01
+Becky Burkett
Previous: A Magic Kingdom attraction has finally reopened after being closed to Guests for more than 28 months
Next: ‘Zootopia’ Actress Going to Trial For Tax Fraud, Facing 8 Years in Prison