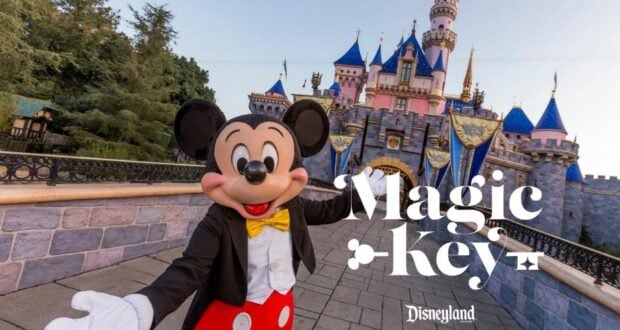 In the past, Guests were able to renew their Annual Passes, even if those Passes were no longer available for purchase. The only caveat was that the Pass had to be renewed before it expired. If the Pass was expired and no longer for sale, a different type of Pass had to be purchased. Many thought that that was how the new Magic Keys would work as well. That thought was recently thrown into question. 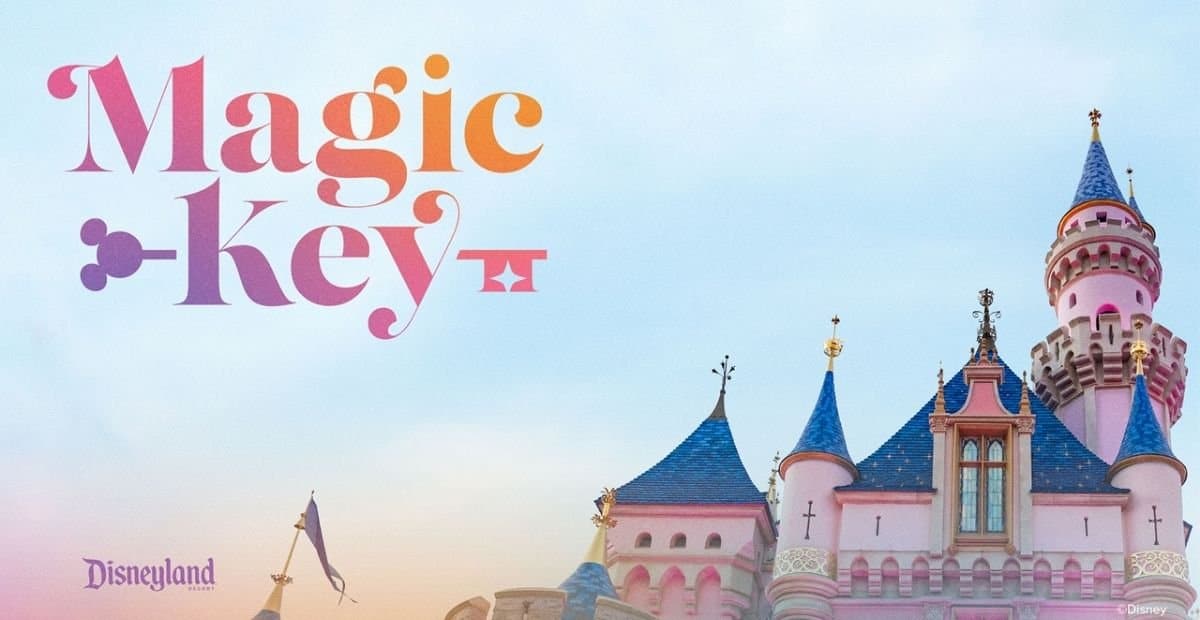 We recently reported that a woman who tried to renew her Magic Key was unable to do so. The Guest in question had upgraded her base theme park ticket to a Magic Key. Similar to what happened in the past, the Magic Key was backdated to have its expiration date one year from the date the original ticket was first used. However, that backdating made it so the Magic Key start date was before Magic Keys even went on sale. Disney told the Guest that she could not renew her Magic Key and, unfortunately, the Key that she originally purchased was no longer for sale. 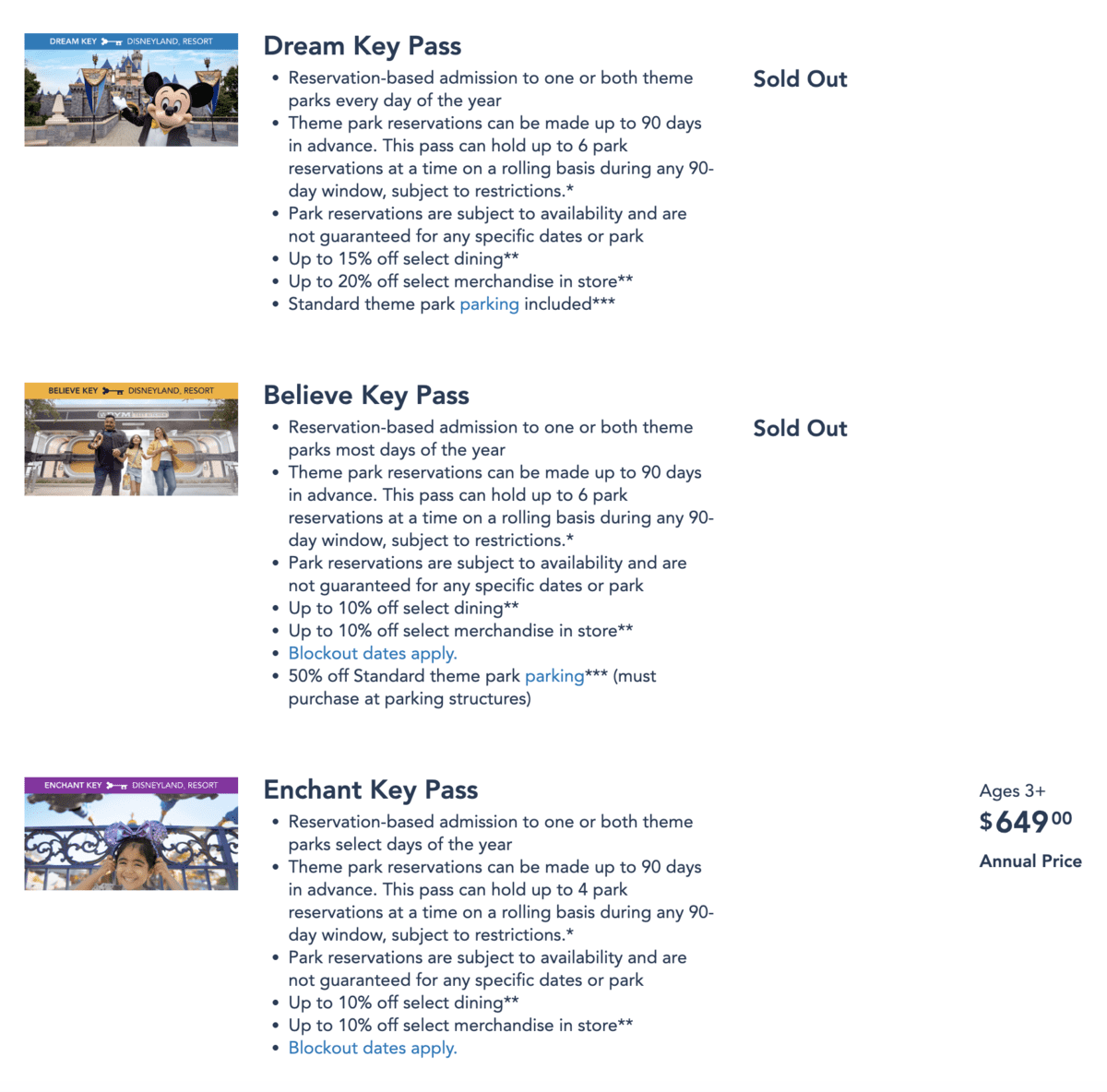 That issue left many wondering what would happen when it came time for them to renew their own Magic Keys. The Dream Key and the Believe Key — the top two Magic Keys — are still unavailable for purchase. It looks like Disney is trying to reassure Guests that they will be able to renew their Magic Keys without explicitly saying so. The Disneyland Resort mobile app has updated its Magic Key renewal section to read the following:

Passes are eligible for renewal 40 days prior to their expiration date. Renewing your Magic Key pass provides another year of reservation-based admission to both Disneyland Resort theme parks, plus valuable discounts, special offers, and invitations to Magic Key events. 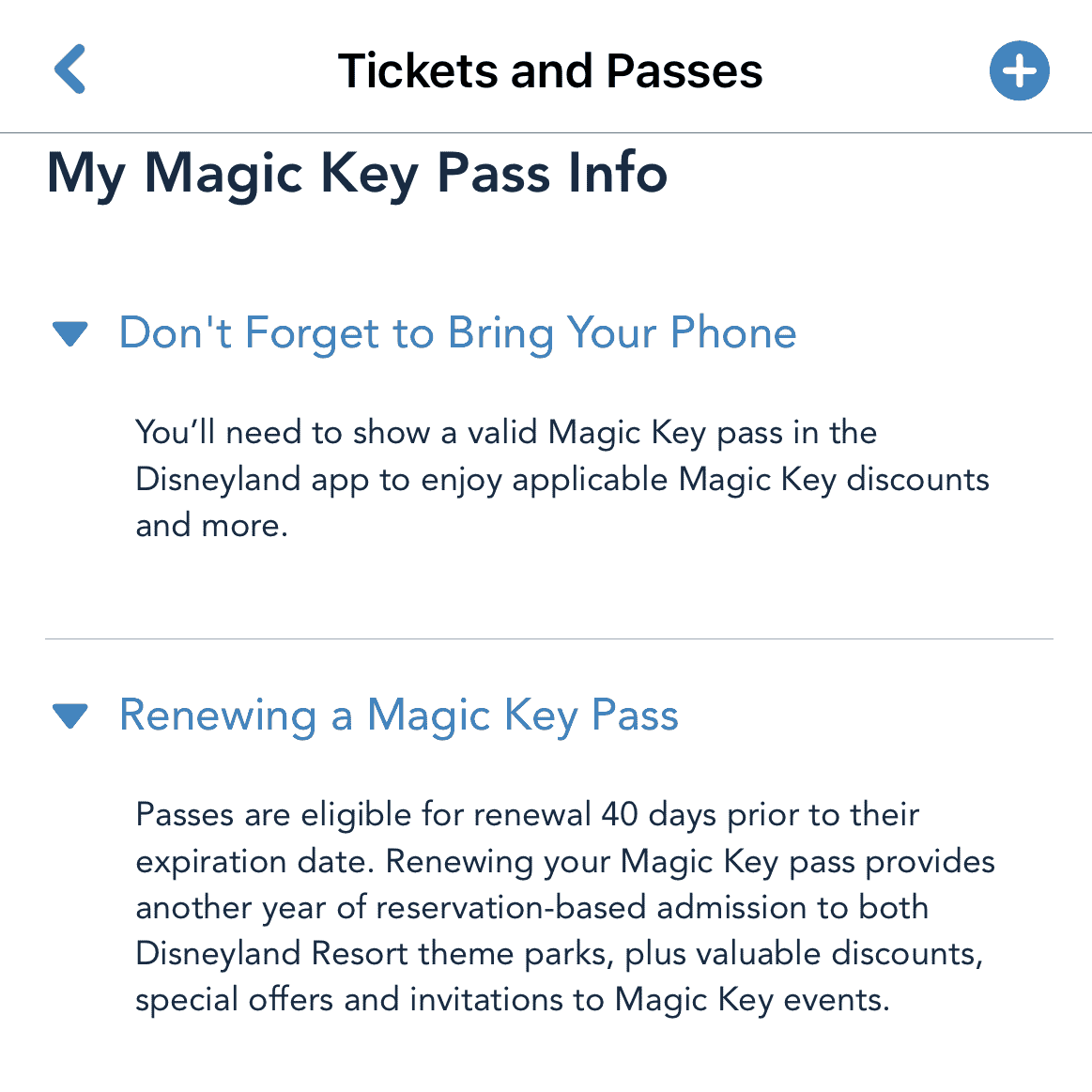 Both Disneyland and Walt Disney World Resort have never guaranteed the ability to renew an Annual Pass, but it has never been an issue. Disney is currently in the middle of a massive, $5 million lawsuit in which a Guest claimed that Disney engaged in deceptive practices when it sold the Magic Keys. Disney attempted to get the lawsuit dismissed, but a judge denied the motion.