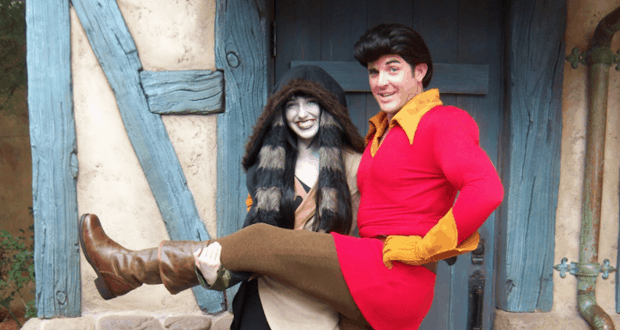 Memory Maker is a service offered by Disney that allows you to pay one set price to download an unlimited number of photos taken by Disney parks photographers. Memory Maker includes everything from photos taken out and about in the parks, to character meet and greets, select character dining experiences, and ride photos. With so many ways to take unique, and professional quality photos, it is not difficult to see the value in purchasing Memory Maker on your next trip to Walt Disney World. Read on to learn my tips for getting the most out of this purchase:

For added convenience, link Memory Maker to your Magic Band when you purchase it. Without having Memory Maker loaded onto your band, you’ll need to pull out a separate card every time a photographer takes your picture, and you’ll need to manually link your ride photos to the card, when they could have been automatically linked to your band.

6. Do not touch your Magic Band for ride photos

If you’re interested in using Memory Maker during your next trip to Walt Disney World, be sure to purchase it in advance. Purchasing it before your trip saves you money over purchasing it when you arrive at the parks. This will help to maximize the product’s value. Memory Maker is currently $169 when purchased ahead of time and $199 when purchased at the parks. If you purchase memory maker before your trip, and take 500 photos, each photo would only cost you about $.34.

4. Get the most out of on-ride photos

Since ride photos are included with Memory Maker be creative in your photos (if you know where the pictures are taken that is.) Have some fun on Splash Mountain looking really scared, bored, or even pretending to sleep, knowing that the photo is coming home with you either way.

Instead of going home with hundreds of photos of you in front of the castle, keep your eyes peeled for photographers in more unusual locations. Some of my favorite Memory Maker photos have been taken in front of Space Mountain, Tower of Terror, Expedition Everest, the American Adventure, and Be Our Guest Castle.

1. Use it as much as possible

This may seem obvious, however there are so many times that guests are caught up with rushing to different attractions that they breeze right by the photographers. The true value in Memory Maker is that you pay $169 (or $199 if you don’t end up purchasing it in advance) for an unlimited number of photos. That’s right, an unlimited number of photos. You could take photos all day, non-stop, and not pay extra for a single one because you’ve already purchased Memory Maker. I’d also recommend taking photos in front of the same places more than once. Maybe you’ll like how you looked on the third time you went to the Magic Kingdom better than the first. And there’s a completely different look to photos taken in front of the castle in the morning vs. at night. Taking photos only takes a couple of minutes if that, and it’s time spent that is definitely worth it later when you can look back at all of your wonderful Disney vacation memories.

2015-04-17
Brittany DiCologero
Previous: 6 Things To Do On Your Last Day At Walt Disney World
Next: Video “Art of Animation Overview