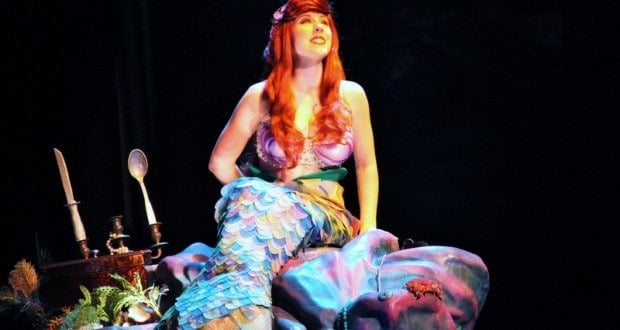 The Voyage of The Little Mermaid is a live stage show retelling the story of the Disney film The Little Mermaid. This film was a major turn-around for the Disney Animators bringing the Walt Disney Company the big success they needed. It is located just inside the Animation Courtyard section of Disney’s Hollywood Studios.

5. It is air conditioned

A 15-minute show in an air-conditioned theater is a welcome attraction during Florida’s hotter days no matter what, but to be treated to a wonderful musical presentation of a favorite animated film sets it above the others. If you have young children do not go for the first few rows as it is hard to see the stage and a giant Ursula may not be to their liking.(12’ tall by 10’ wide) The theater is very dark for the best effects with black light, but it may frighten young children. Your best bet for seating is about 2/3 back, center of the row. Allow about 7-10 people to enter the row before you, enough to place you in the center of the row. You may experience more of the spray from the water curtain in the first few rows. There is no need for a FastPass+ early in the day, only use FP+ if going in the afternoon. You feel as if you are under the sea in the theater thanks to the lighting and other special effects.

This is a beloved story of a mermaid teen who falls in love with a human. She is forced to make some tough choices and her voice is stolen from a wicked sea witch, from which (sorry) her Prince Eric saves her. It is Disney so you can figure out how it ends. It is a sweet story without going over the top.

3. Cool Puppetry, portions of the film, and special effects

VotLM makes use of Broadway puppetry techniques that fill in the other characters from the film, along with the special effects and portions of the film. Disney World describes it as “puppetry extravaganza” and it is impressive. The video, however, is quite grainy and best viewed from a distance. As black light highlights the Sebastian puppet, he is joined by 100 of his undersea friends to perform “Under the Sea”.

2. It has live performers.

The characters of Ariel and Eric are played by live performers. Ariel sings favorite songs from the film. One of the early Cast Members to perform as Ariel in the attraction was Eva Leanza Cornett during her college years. She went on to become Florida’s first Miss America in 1993, and began her television career on Entertainment Tonight. She returned to her hometown of Jacksonville, Florida joining other women on a show called The Chat at WTLV.

1. It has well-loved songs

The music from Disney’s The Little Mermaid (1989) Academy Award winning “Under the Sea”, “Part of Your World”, “Poor Unfortunate Souls” Hearing this music sung live on stage is a treat for guests of any age. It is no surprise that these tunes became so popular, they were written by Grammy and Academy Award-winning composers Alan Menken and Howard Ashman.

The show runs continuously from morning to park close. Check Times Guide for the exact show times for the day you are there. Guests with wheelchairs and ECV’s can remain in them for the show. The outside queue is covered and there is a pre-show area that is air-conditioned and has several props to look at while you are in there.

Restrooms nearby are past the Princess shop near the entrance of The Little Mermaid and just to the left of the entrance to the Art of Animation attraction.

There is a princess-themed gift shop at the entrance to The Little Mermaid where your little girl can pick up an Ariel costume or many of the other Disney princess costumes and accessories. A cart in the Animation Courtyard carries whatever merchandise can be had from the latest Disney animated film. You will find one of the best Disney plush shops inside, next to the Princess shop. Inside the Art of Animation gift shop you will find Disney collectibles, How to Draw Disney character books, Art of book series, hand-drawn Disney character prints, and giclee prints of Disney themed paintings. 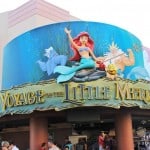 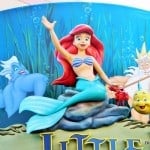 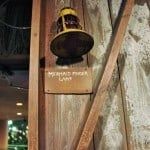 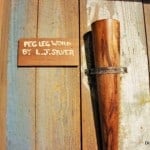 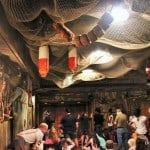 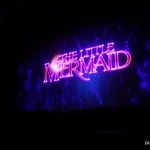 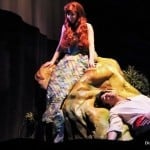 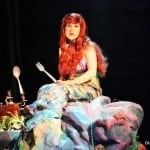 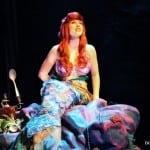 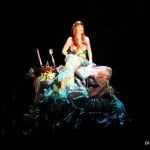 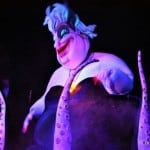 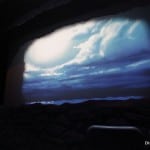 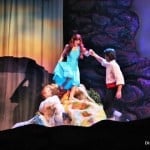 2015-07-02
Cassie
Previous: 7 Awesome Things about Disney’s Caribbean Beach Resort
Next: 5 Things You Will Love About Be Our Guest