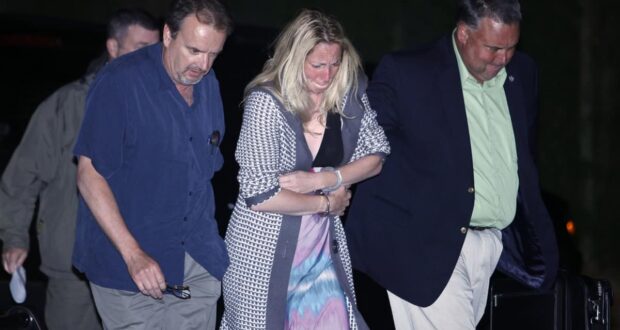 Ever wanted to run away to Disney World? Don’t do it like Bonnie Sweeten did. Sweeten created a national stir in 2009 when she claimed she had been kidnapped only to be “found” at Disney World.  Now she finds herself in trouble once again! 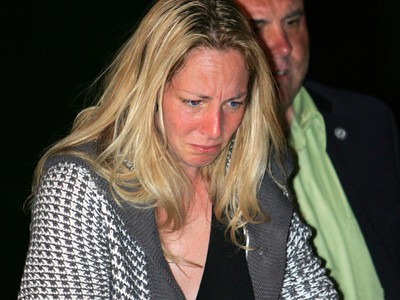 The kidnapping hoax began, you know, as it will, with Sweeten making a 911 call claiming she and her 9-year-old daughter had been rear-ended and then carjacked. She told emergency dispatchers that she was calling from the trunk of the assailant’s car. This, as you may expect, triggered a massive manhunt to catch the kidnappers and rescue Sweeten and her daughter. In reality, though, she was calling from her own car on her way to the airport!

The mother and daughter were found the next day at one of Walt Disney World’s Deluxe hotels enjoying a nice vacation. We wonder how exactly that conversation went.  It would’ve been entertaining to be a fly on that wall. It seems she used a coworker’s driver’s license to purchase her plane ticket in an attempt to avoid detection. She spent nine months in county jail as a result of the hoax.

That wasn’t the only time Bonnie Sweeten has tangled with the law. The mother and former paralegal, who has been called a “master con woman” by a Federal Judge, was convicted in 2012 for embezzlement. The conviction came after it was found out that she stole $640,000 from various accounts at the law firm she worked at and took an additional $280,000 from an elderly relative’s retirement account. She was sentenced to 8 years in prison for her crimes.

Now she’s back in hot water. The 51-year-old woman who can’t seem to stay on the right side of the law is now facing fraud charges once again after she was discovered to have taken advantage of an employer who was giving her a second chance. Sweeten is charged with issuing dozens of unauthorized company checks to herself; mailing stolen checks to the company, which she then fraudulently endorsed over to herself, and using a company credit card to make tens of thousands of dollars of personal purchases, according to US Attorney Jacqueline C. Romero. If convicted, she faces up to 40 years in Federal prison.

We have to admit, we’ve been tempted more than once to run away to Disney World, but it’s just not worth the jail time.