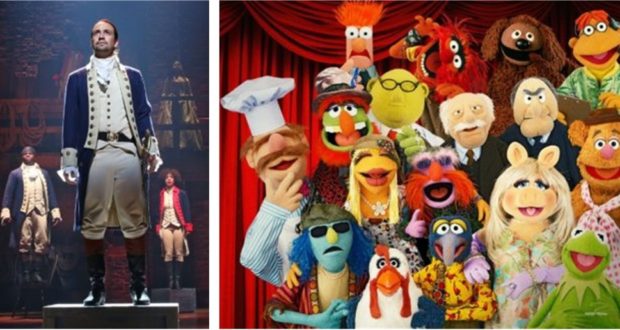 What’s New On Disney+ in July!

It’s hard to believe July is just around the corner! As you work on your grilling skills and do your best to keep cool in the summer heat, Disney+ is dishing out all sorts of goodies for July.

Of course, the one release that seems to be the most popular is Hamilton debuting in July. The Disney+ Hamilton special event was originally scheduled to debut in October 2021, but Disney announced the release has been moved up to July 3rd. Other hot hits for Disney+ this July are the Muppets Now and new episodes of Disney Family Sundays. Plus, check out the many new movies on Disney+ in July, from The Mighty Ducks to Race to Star Wars: A Solo Story. Here’s a full list below as shared by Decider.com: