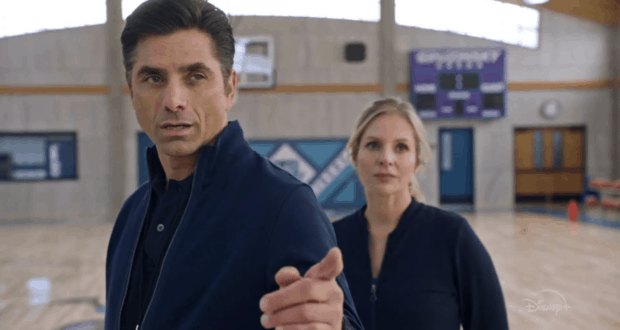 Big Shot might have just wrapped season one, but we already are getting information on what we can expect going into season two.

It looks like season two will bring in some guest stars as well as some more mature storylines all coming with fewer than 10 episodes. As for the mature storylines, one of the plotlines being considered is a deeper look into Maryvyn’s dating life which has already had its groundwork laid out in season one. The possibility of more LGBTQ+ storylines and even an LGBTQ+ character could be coming as well.

Big Shot is one of the series that is looking into a one day launch moving forward making it easier to binge watch all at once.

Have you watched season one yet of Big Shot?