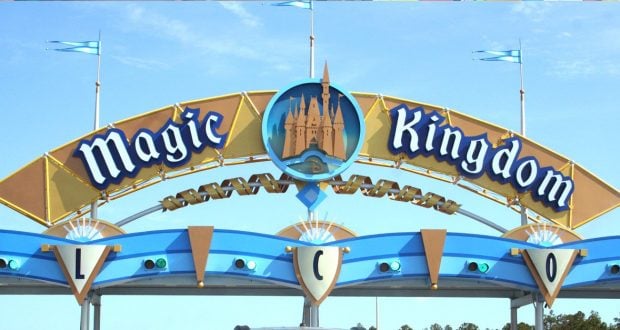 Hurricane Irma has been lingering around Florida over the last few days, bringing high speed winds, rain and flooding with it.  There were many residents that fled to Walt Disney World to ride out the storm in the hopes that they would be safer and wouldn’t be without power and necessary supplies.  The hurricane shifted in a direction that brought and even more intense storm to the Central Florida area.  Miraculously, we are hearing reports that there doesn’t appear to be a lot of major damage as a result of Hurricane Irma.  We have seen pictures of down trees as well as various debris and trash cans scattered around the property.

The airports in Orlando are also expected to start resuming flights tomorrow, so guests will start to be able to get in and out of Orlando via airplane very soon.

We will keep you posted as we learn more about the remaining closures and when we get confirmed re-opening plans.