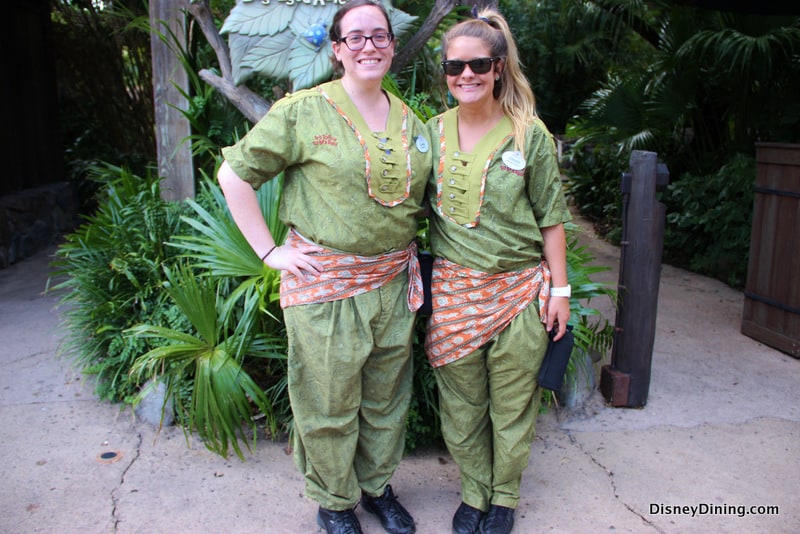 We announced previously that there would be a special celebration at Walt Disney World to celebrate the 20th anniversary of Disney’s Animal Kingdom.  The park first opened on April 22nd, 1998 which is also Earth Day.  It looks like not only will there be a special celebration and events at the park for the anniversary, the cast members at the park will also debut their brand new costumes. Historically, cast members in each area of the parks have always worn the exact same thing, but we are hearing that there will be options for cast members to choose from to reflect their own preferences.  We expect that they will still be similar and will use the same patterns and styles, but with a little different combination from cast member to cast member.

Here are the locations at Disney’s Animal Kingdom that are expected to debut new costumes on April 22nd, 2018:

Who else can’t wait to see what the new costumes look like and the different cast member variations?