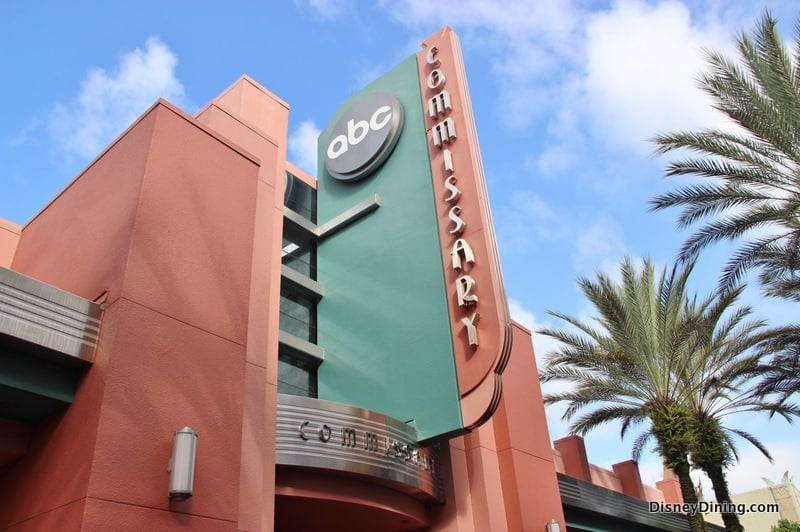 We announced earlier this week that Mobile Ordering finally ventured into Epcot after being released previously at quick service locations in Disney’s Animal Kingdom and Magic Kingdom.  It looks like now we can welcome three new locations at Disney’s Hollywood Studios on select dates.  Starting on the dates listed below  at the following locations, guests will be able to use the Mobile Ordering service to order and pay for their meal in advance without ever waiting in the line.

With the service, guests are able to order and pay for their meal via My Disney Experience on their phones. Once they arrive at the restaurant, then they can check the “I am here” button and the location will start prepping your food.  You receive a notification when your food is ready and which window to go and pick up the food from.  If you are on the Disney Dining Plan, unfortunately you won’t be able to to use the service since it is currently isn’t synced with the Disney Dining Plans.  We definitely hope that this will be an enhancement in the future!

What do you all think of these new locations getting Mobile Ordering?  Who has tried it at other locations so far?