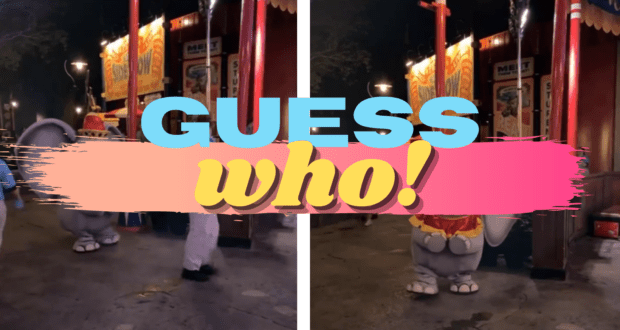 Disney fans who visit the Most Magical Place on Earth often have a list of their favorite Disney characters they hope to see when they’re in the parks.

Among some of the most popular characters at Disney World are, of course, the Princesses: Cinderella, Princess Jasmine, Princess Aurora, Tiana, Belle, and others, Tinkerbell, Winnie-the-Pooh, Tigger, and Piglet, and the incomparable Mickey Mouse himself And let’s not forget Sheriff Woody and Buzz Lightyear! 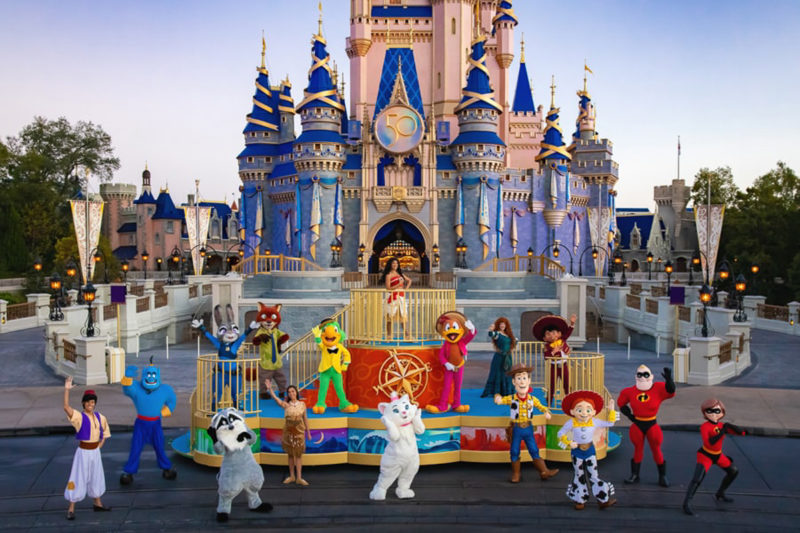 Sadly, many of us love Disney characters that we’ve never seen at the parks, either because they’re not out and about when we are in the parks, or because they haven’t yet made their way to Disney World, but this week, one Guest experienced the joy of seeing a character at Magic Kingdom that many Guests have never seen before. Can you guess who it is? 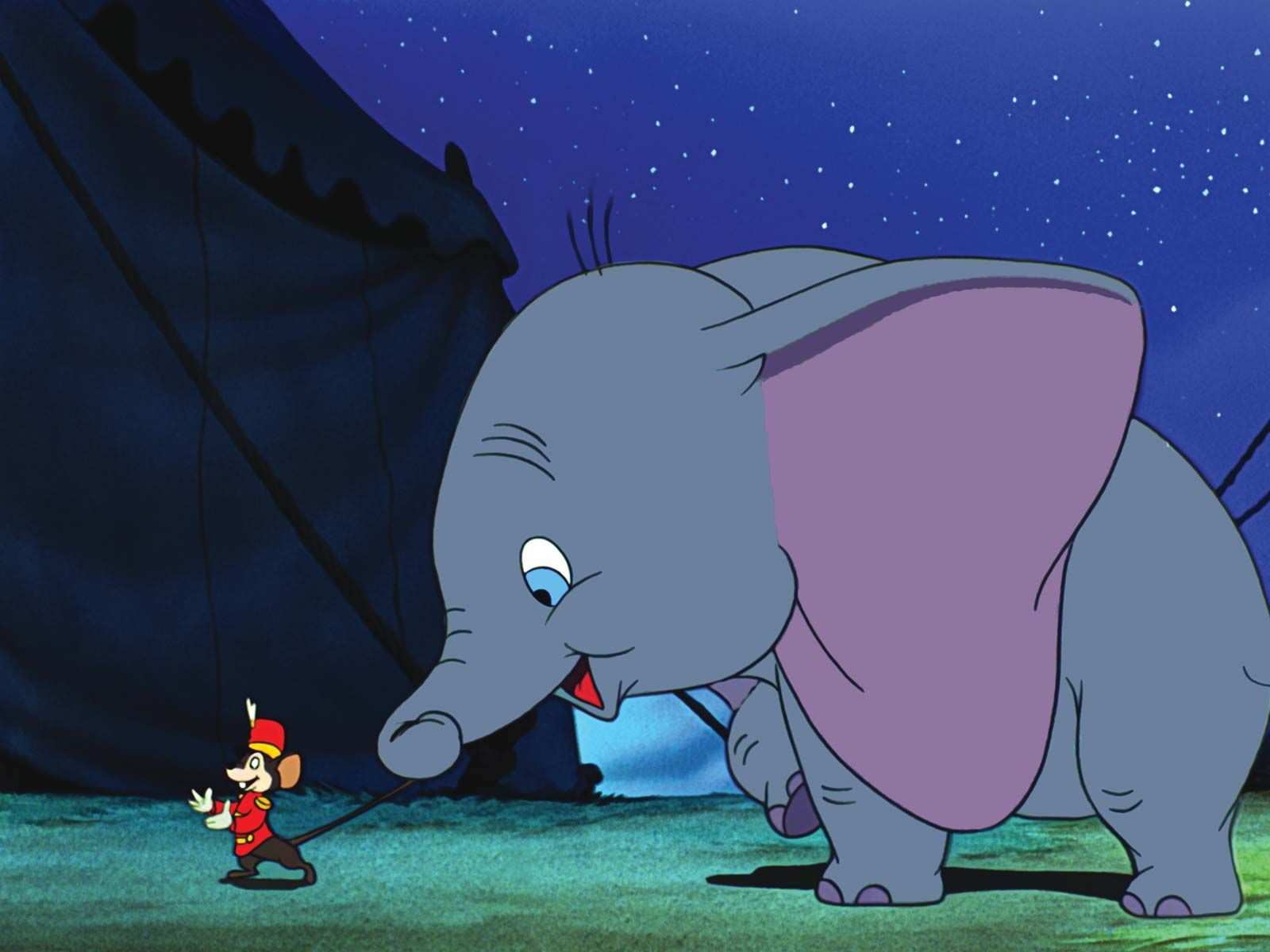 More than 80 years ago, Walt Disney Animation brought to animated life the darling story of a baby elephant who rose to fame because of his enormous ears. Disney’s Dumbo flew into theaters in 1941 and became one of the many beloved stories told by the talented animators at Disney’s studios. 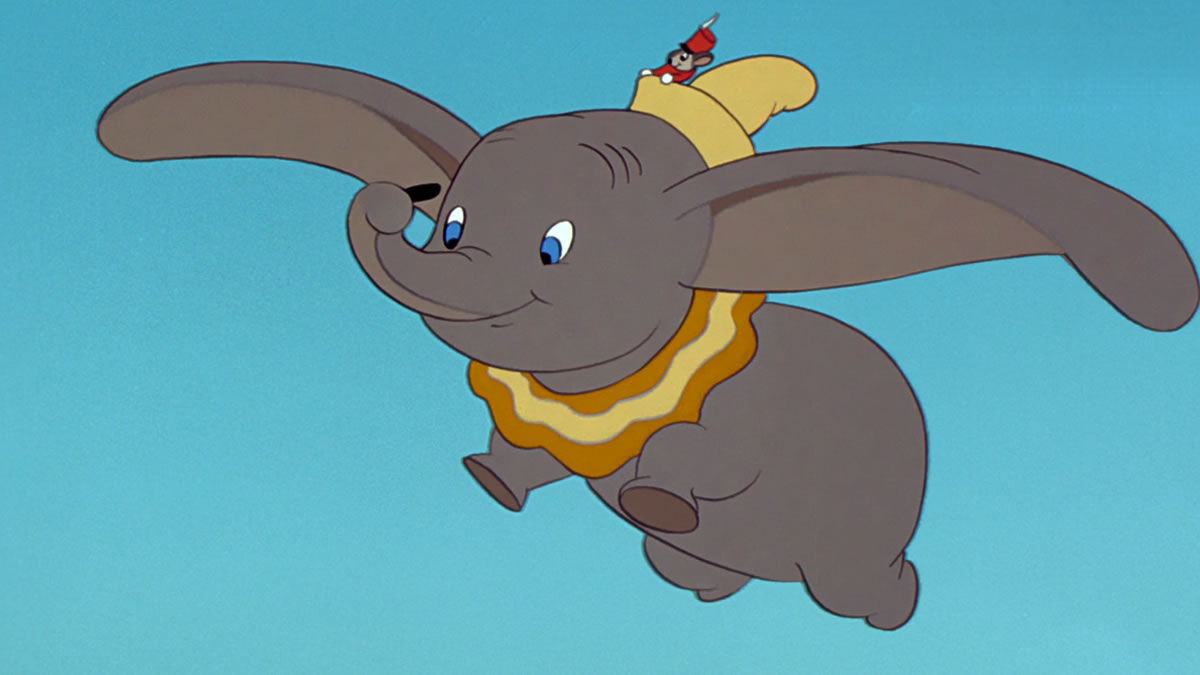 This week, Dumbo made his way through Magic Kingdom, delighting and surprising Guests along the way.

One Twitter user, who goes by the name “Off-brand Elsa,” tweeted a video of Dumbo at Magic Kingdom and captioned the video, “Are we kidding?”

In the video, Dumbo can be seen walking with his Cast Member handler. Dumbo is not only adorable but also one of the most ultra-rare Disney characters any Guest can find at the parks at Disney World or Disneyland. Many Guests who are in the parks a few times a year say they’ve never seen Dumbo at Magic Kingdom, and many had no idea he ever made any appearances at the parks.

Though it might be difficult to catch Dumbo at Magic Kingdom, you can still enjoy a high-flying experience inspired by Disney’s 1941 film, Dumbo, in Fantasyland at Magic Kingdom. 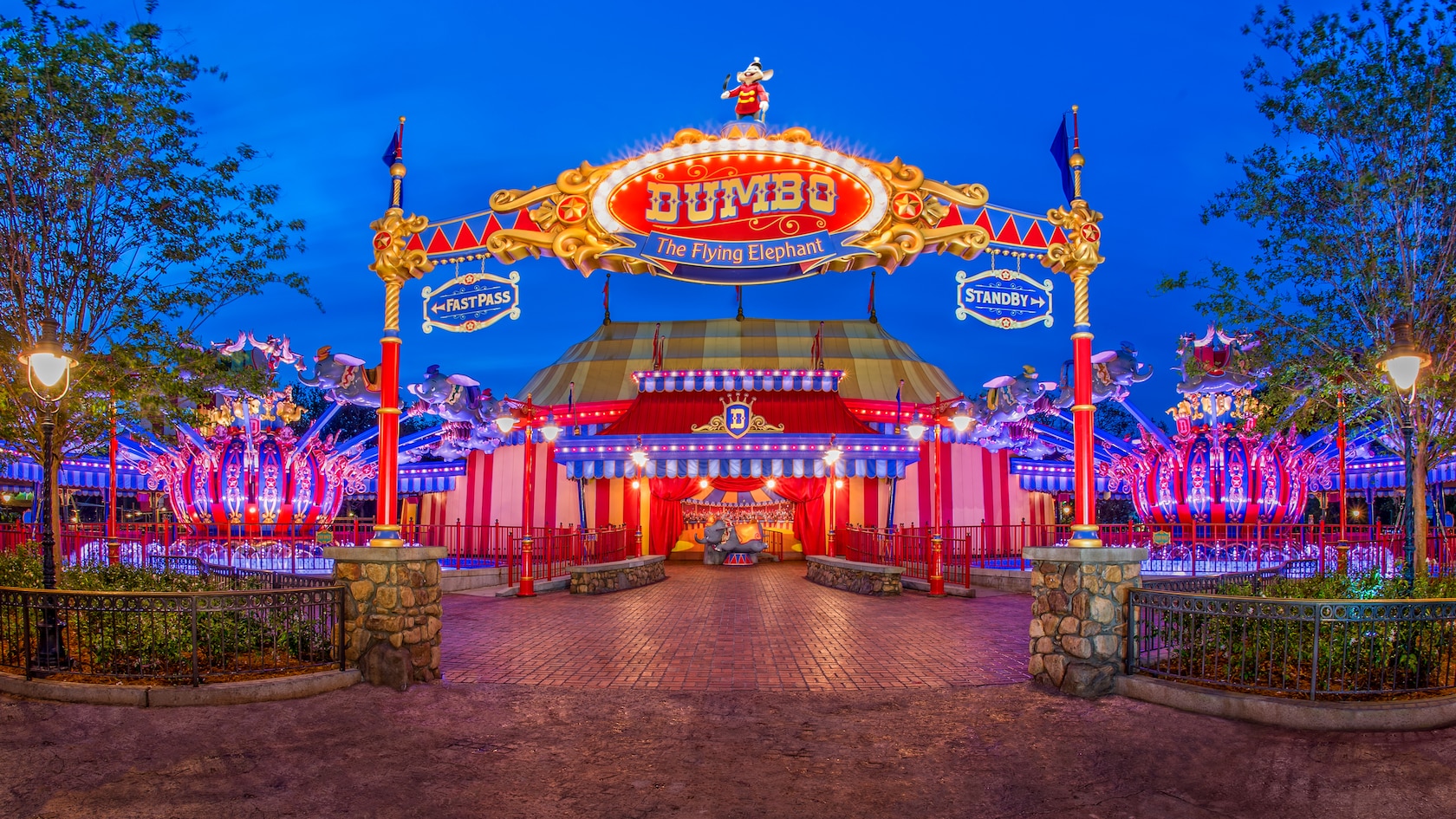 RELATED: Drunk couple dangles baby over side of ride vehicle high in the air at Dumbo attraction at Magic Kingdom

“Based on the 1941 Disney animated masterpiece Dumbo, this classic attraction lets you hop atop everybody’s favorite circus elephant as he discovers he can fly. Dumbo’s faithful friend Timothy Q. Mouse helps keeps you aloft with his “magic” feather.

As the jubilant organ melody begins, lift off for a graceful cruise around (and around and around) Storybook Circus.”

If you’re headed to Magic Kingdom soon, keep your eyes open; you never know which characters you might see!

2022-03-26
+Becky Burkett
Previous: Disney Ride That Is Typically A Walk-On Sees Line Stretch Through Most of Its Land
Next: Lin-Manuel Miranda bows out of the Oscars despite success of Disney’s “Encanto”