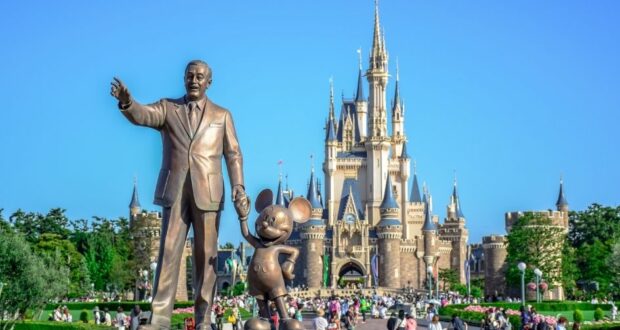 Another Disney Resort Is Adding Premier Access For Popular Attractions

When Disney Parks around the globe were forced to shut down because of the pandemic, Disney executives decided to take that time to reimagine certain Guest experiences. One of those experiences was the FastPass system, which they decided to mostly eliminate in favor of new, paid-for systems. Disneyland Resort and Walt Disney World implemented a new Disney Genie+. Disneyland Paris introduced Premier Access, where Guests paid for each attraction they wanted to get to the front of the line on. 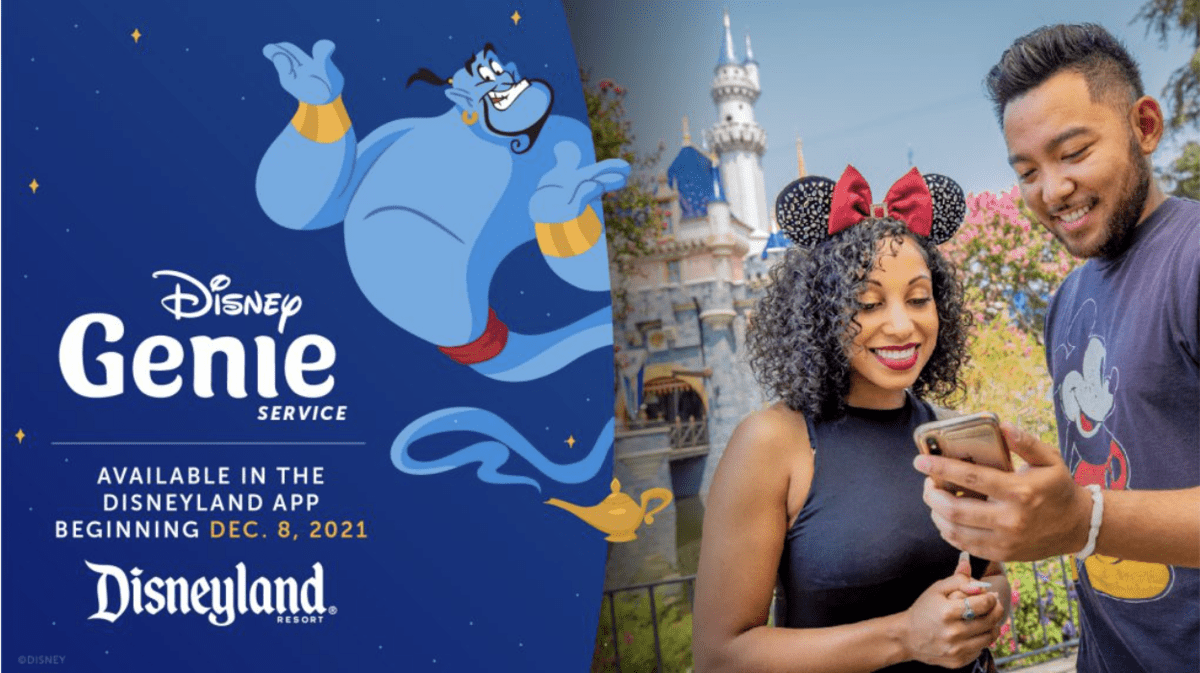 Tokyo Disney Resort will introduce a new paid service “Disney Premier Access” from May 19th (Thursday), which will increase the options for enjoying the day spent in the park systematically and more efficiently.

When it launches on May 19, only two attractions will be a part of the Premier Access system — Enchanted Tale of Beauty and the Beast at Tokyo Disneyland and Soaring: Fantastic Flight at Tokyo DisneySea. Each attraction will cost about 2,000 yen for front-of-the-line access, which is approximately $15.50 per ride, per person.

It is a paid service that allows you to reserve facilities in the park at a specified time according to the needs of guests.
If you purchase from the Tokyo Disney Resort app after entering the park, you can use it at the specified time with a shorter waiting time.
Please enter from the Priority Access Entrance.

You can specify the time you want to use, and you can use it with a shorter waiting time. 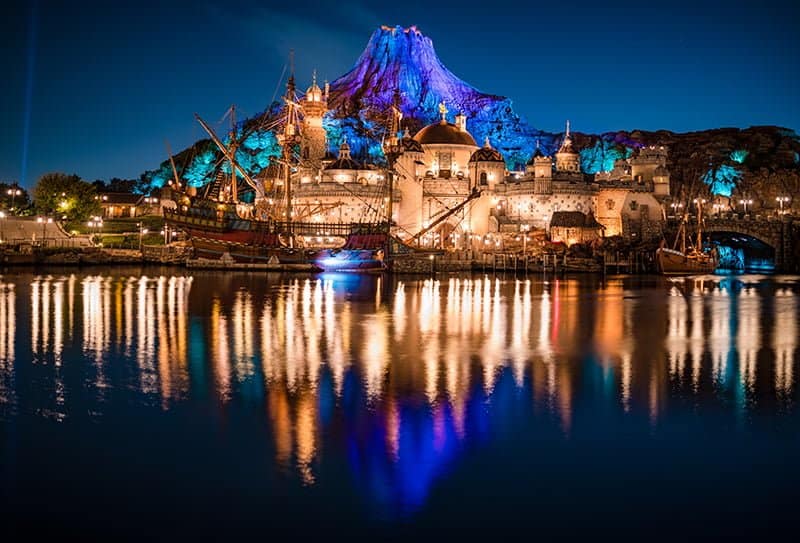