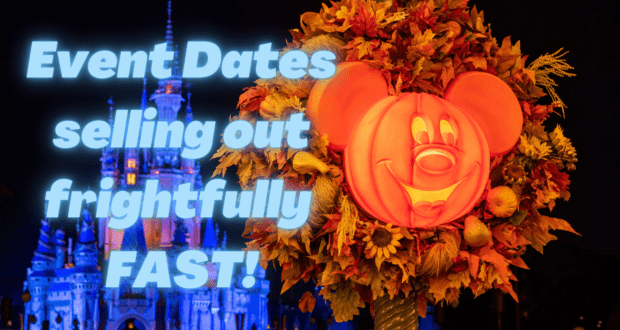 The Walt Disney World Resort is an enormous place. The property owned by Disney on which the Resort is built spans some 47 square miles, meaning that–just like Walt once said–Disney World has the blessing of size; there’s enough land to build anything they can dream up. That also means there’s plenty of family fun, entertainment, special events, parades, rides, and attractions for everyone. 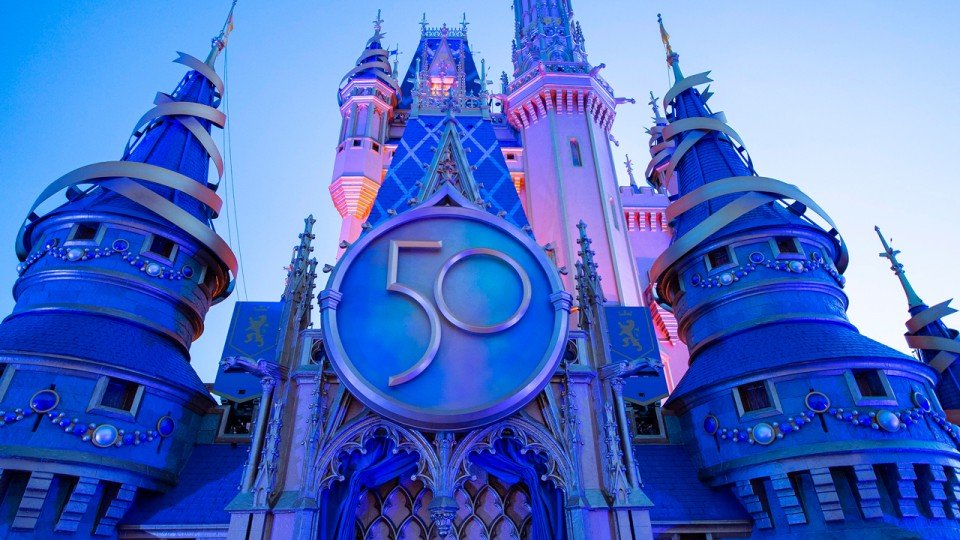 Except when a special event begins to sell out.

That’s exactly what’s happening with a Guest-favorite event that has only just returned to Disney World’s Magic Kingdom this year, after a hiatus brought about by the coronavirus pandemic.

For the first time since 2019, Magic Kingdom has begun welcoming Guests to experience Mickey’s Not So Scary Halloween Party, which had beginning dates earlier this month. (Yes, we know it’s odd to see jack-o-lanterns in August, but hey, it’s Disney, so if you can dream it, you can do it.) 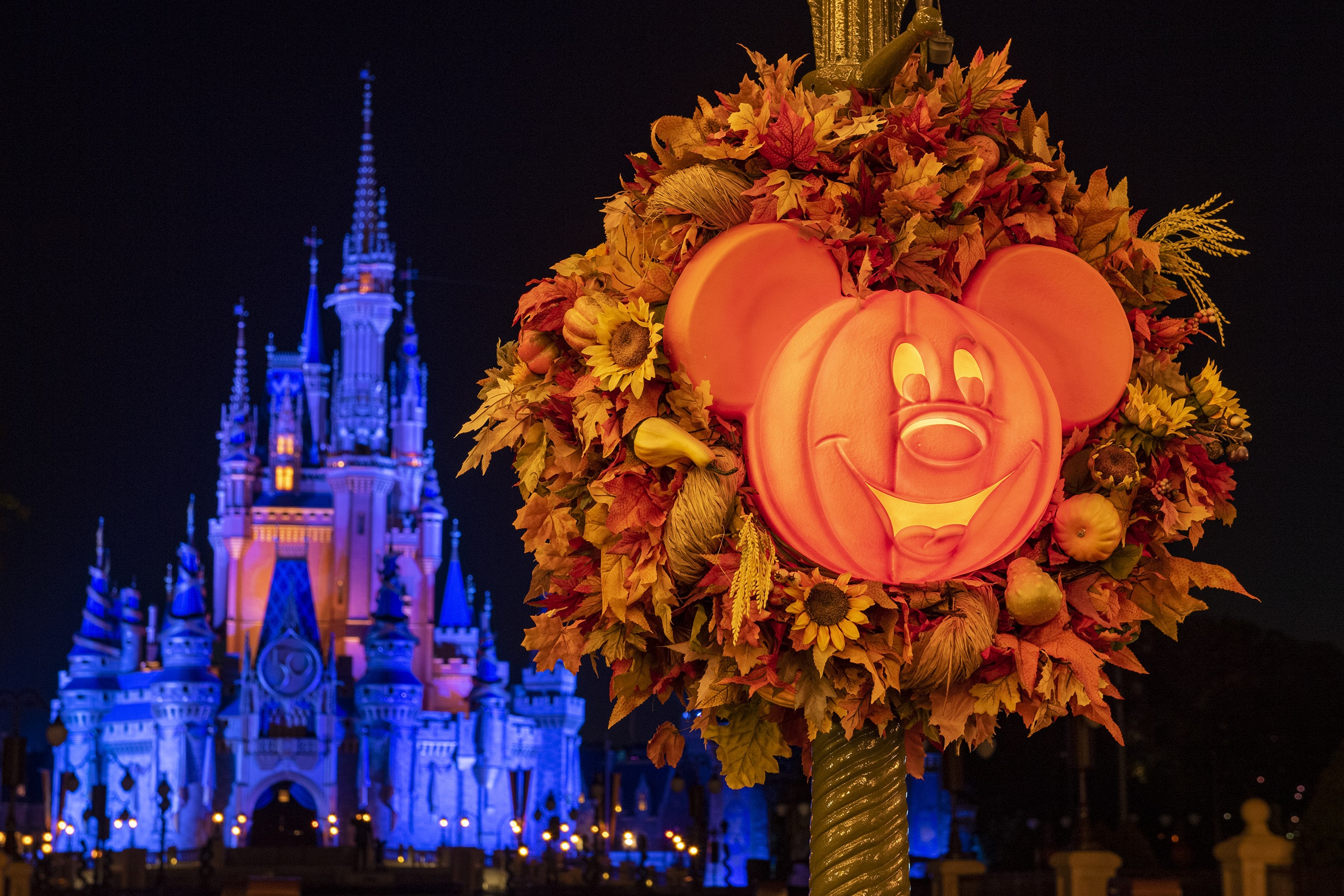 This year’s series of not-very-scary parties at Magic Kingdom takes place on 37 different nights at Magic Kingdom, beginning in August and concluding in October. And even though it’s still the middle of the summer, dates for Mickey’s Not So Scary Halloween Party are already selling out.

According to journalist Scott Gustin’s tweet on Friday evening, 15 of the 37 dates for Mickey’s party are already sold out. Tickets are selling almost as fast as hotcakes!

“At the current pace, 2022 will have 15 sold-out dates before we even reach the September 23 party,” Gustin projects.

As of Friday evening, these dates for Mickey’s Not So Scary Halloween Party are fully booked. 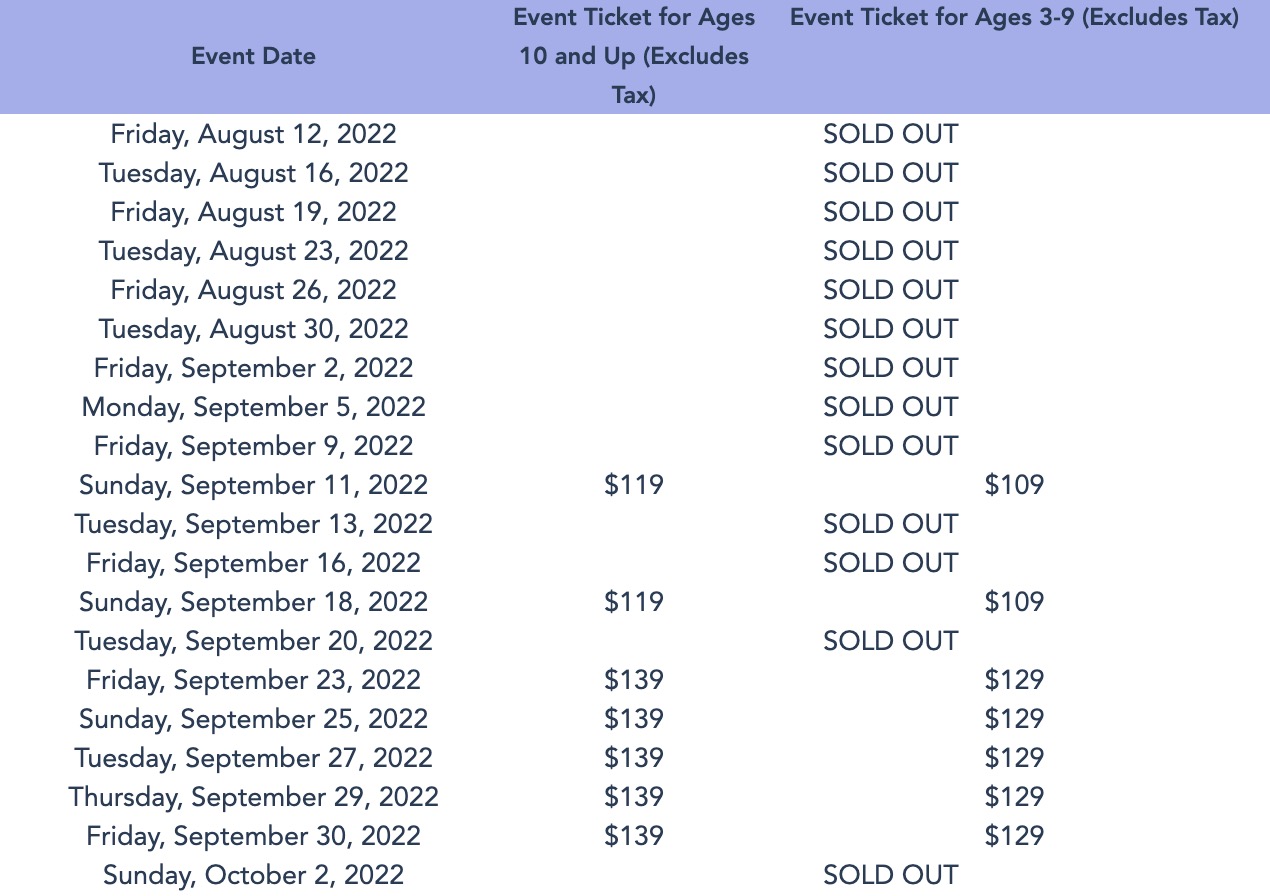 Whether tickets are selling out because everyone is in a Halloween mood this year, or because it’s been so long since Mickey’s last Halloween party, we aren’t sure. It might even be because the word is spreading that the Headless Horseman is riding again as part of Mickey’s Halloween festivities, and Guests haven’t seen that shadowy figure in three years! 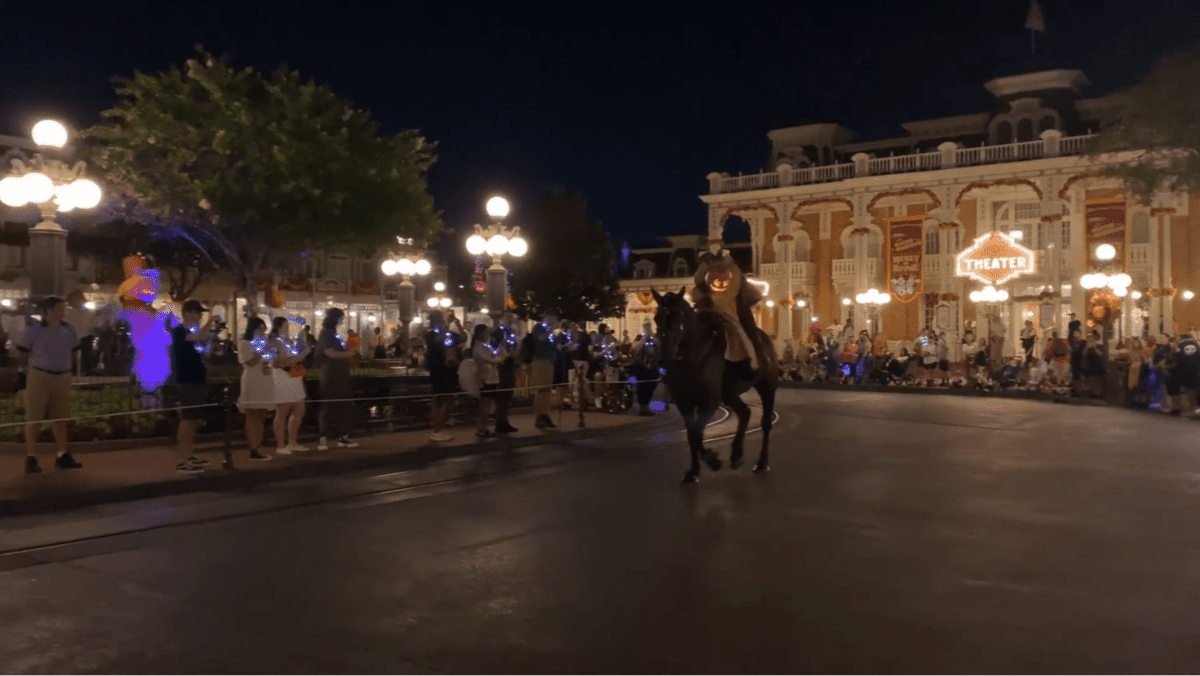 Guests who are looking to purchase tickets for the spooky event can do so by visiting Disney World’s official website, which also has all the details about Mickey’s Not So Scary bash at Magic Kingdom: 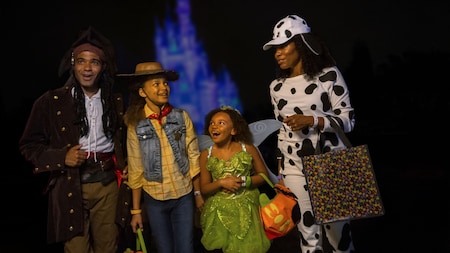 Join some favorite Disney Characters for an evening of spirited fun.

Get your favorite costume ready! Come collect candies and treats while Magic Kingdom park thrills and chills you with eerie entertainment, delightful attractions, and some beloved Disney Characters.

Throughout the evening, you can: 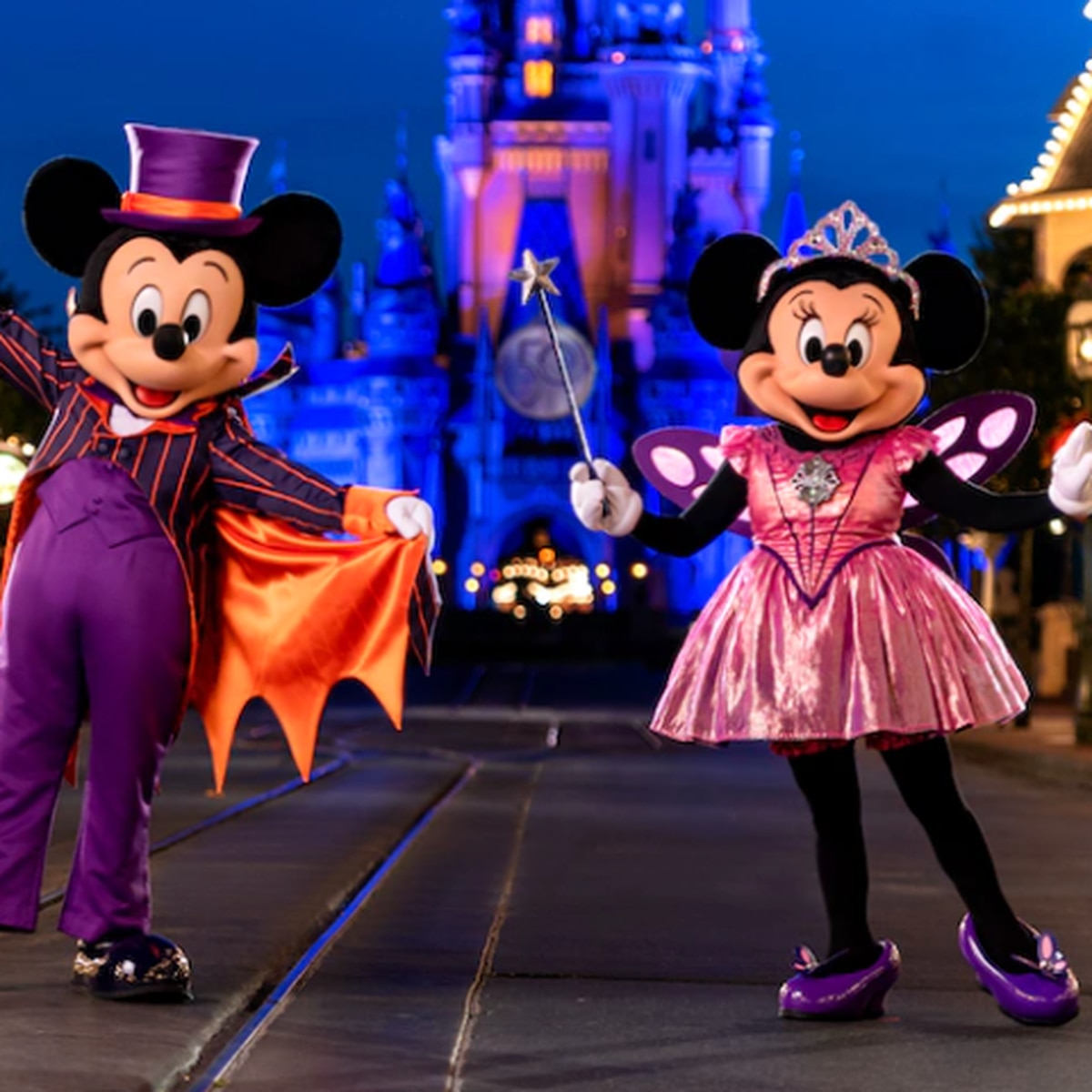 Best of all, this event is “not-so-scary”—so children of all ages can join in the fun!