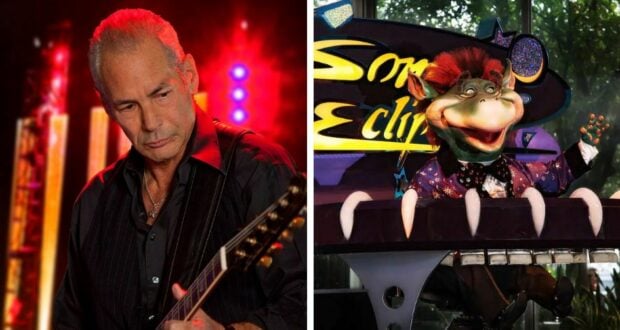 There are some Disney dining locations that do not serve the fanciest food found in the Parks, and they are not the most popular, but they have a cult following and people who love the spots just can’t get enough. One of those places is Cosmic Ray’s Starlight Café, which is found in the Tomorrowland area at the Magic Kingdom in Walt Disney World Resort. Cosmic Ray’s serves traditional theme park food — from chicken strips to cheeseburgers and salads. However, what makes Cosmic Rays stand out is the animatronic lounge singer Sonny Eclipse. Sonny Eclipse has been a staple at Cosmic Ray’s since 1995, and he plays a 27-minute set throughout the day, where Guests can listen to music and hear his fantastically corny jokes. Sonny Eclipse is voiced by blues guitarist and singer/songwriter, Kal David. Sadly, we have learned that Kal David has passed away at the age of 79. News of the musician’s death was shared on Facebook by his wife, and music partner, Lauri Bono.

This morning my beloved husband, Kal David, with clarity and peacefulness in his heart, passed from this world. He wanted you all to know that he loved you and thanked you all for loving him. His music will live on as a testament to his incredible talent. He was a sweet, humble, wonderful man and the love of my life for 45 years…I will find my way into the future because that is what he asked of me…Please forgive me if I can’t return all the calls and messages I am receiving..I’ll do my best over time..I’m sending love and comfort to all of you.

David was a large part of the music industry for 6 decades, including being a member of the band Chicago and doing a ton of work on his own. David and his wife started their own band and could frequently be found performing at B.B. King Blues Club in Los Angeles and at the Mohegan Sun Casino in Connecticut. David was passionately working on his music until he died. In 2018, both David and Bono were inducted into the Connecticut Blues Hall of Fame, as well as the National Blues Hall of Fame. 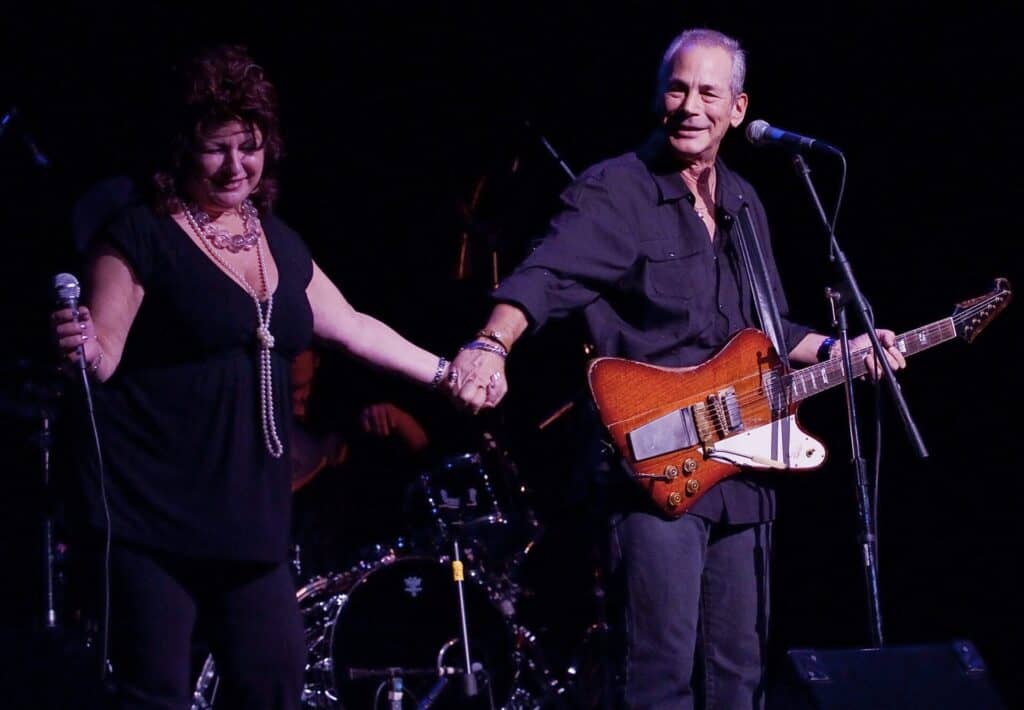 In addition to voicing the Magic Kingdom’s Sonny Eclipse — who can still be found at Cosmic Ray’s –, David also performed the “Unhealthy Living Blues” for the Goofy About Health attraction at the Wonders of Life pavilion in EPCOT.

2022-08-16
Krysten Swensen
Previous: You’re gonna want to skip these Disney World rides altogether, at least if you fall into one of these categories
Next: From the Bottom to the Top: Ranking the Attractions in the Magic Kingdom