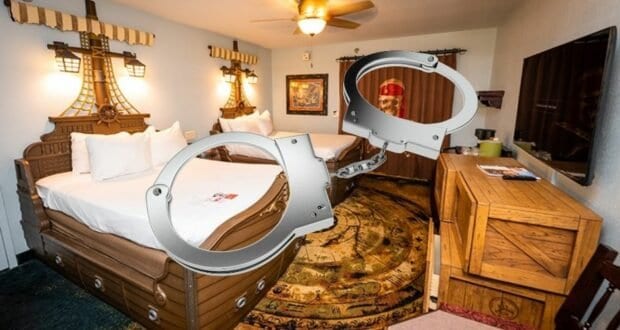 Walt Disney World is known as The Most Magical Place on Earth. When you drive through its gates, it is like magic and happiness just fills your lungs. When you enter Walt Disney World to begin your vacation, you mentally prepare to eat great food, ride a ton of fun attractions, and stay in a fun, themed hotel room. At the end of a long day in the theme parks, your hotel room becomes your sanctuary. You can plop down on your bed, remember all of the fun that you had, and maybe go through your purchases.

Disney housekeeping — or Mousekeeping as they like to call it — is great at making your hotel room a place you want to be. Mousekeeping always makes sure that you have clean towels, and clean glassware, and they even take pride in turning your towels into fun designs. At least, that is what they are supposed to do. Unfortunately, some Mousekeepers were recently caught stealing from Guests in a sting operation that was conducted at the Resort. The Orange County Sheriff’s office released its arrest report, and it was revealed that a sting was conducted at Disney’s Port Orleans Riverside last month. According to the arrest report, there had been reports of ongoing thefts at the popular Resort. After an investigation was conducted, Disney suspected two Mousekeepers — Raphmarie Cartagena Torres and Aishaleam Abraham Rodriguez — of stealing from Guests’ rooms. From there, the sting was performed and arrests were made. 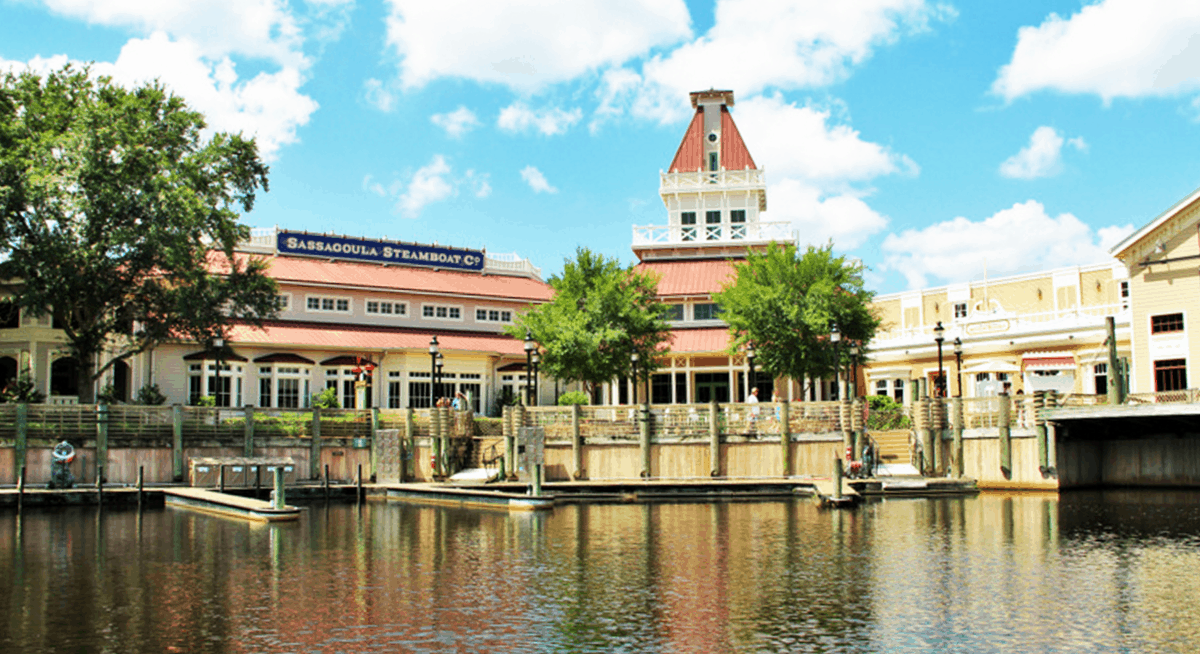 The report indicates that the Sheriff’s Office had Disney set up a decoy hotel room. In the room, there was $200 in “bait” money that was “was placed in a small black backpack and put in camera view.”. There were also a number of Apple electronics that were left in plain view of the suspects, including an Apple iPad and AirPods.

At approximately 9:50 am on the day of the sting — which took place on March 9 — the two Mousekeepers entered the decoy room. The sheriff’s report details what happened next:

“upon entry (Raphmarie) is seen immediately making entry into the front pocket of the backpack, and removing the cash from the interior of the bag. She is observed counting the money while engaging in conversation with (the other employee.) Raphmarie counts out $65, places it on the television stand, and a hand is seen removing the money from the stand. Raphmarie is then seen rummaging through the rest of the bags in the view of the camera, to include the rest of the bookbag as well as a suitcase on the bench next to the television stand.” 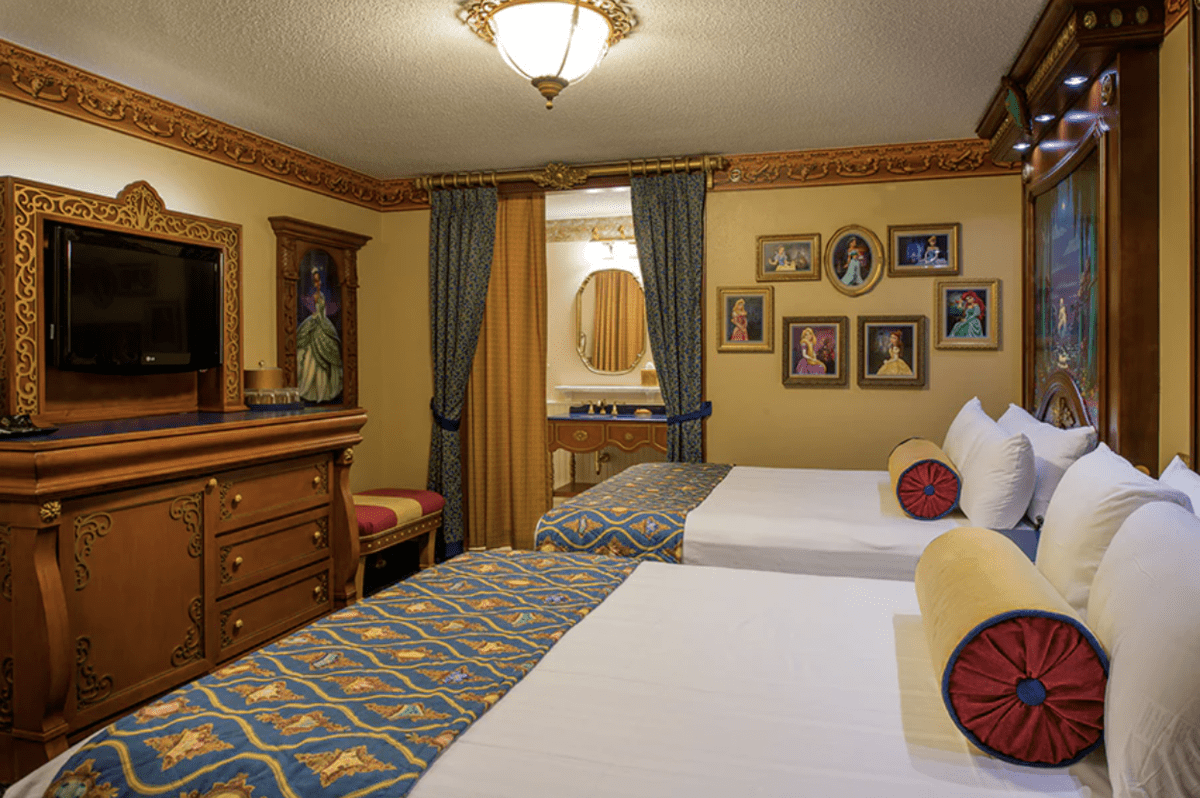 While most of the money was taken, the Sheriff’s report noted that none of the Apple products were stolen. Once the women left the Port Orleans Riverside hotel room with the money, they were confronted by officers. The money that was on their person matched the serial numbers that were on the decoy bills. Both women were arrested and subsequently charged with theft by an employee. While thefts by Cast Members are incredibly rare, they do happen. If you suspect that something has been stolen from your room, you should report it to a managing Cast Member. Every Disney hotel room also comes with a small in-room safe, and all Guests are encouraged to keep things like extra cash and other valuables in there. It is also encouraged for Guests to keep other expensive items hidden away, such as in a drawer. Most Cast Members are there to make your stay. as memorable as possible!