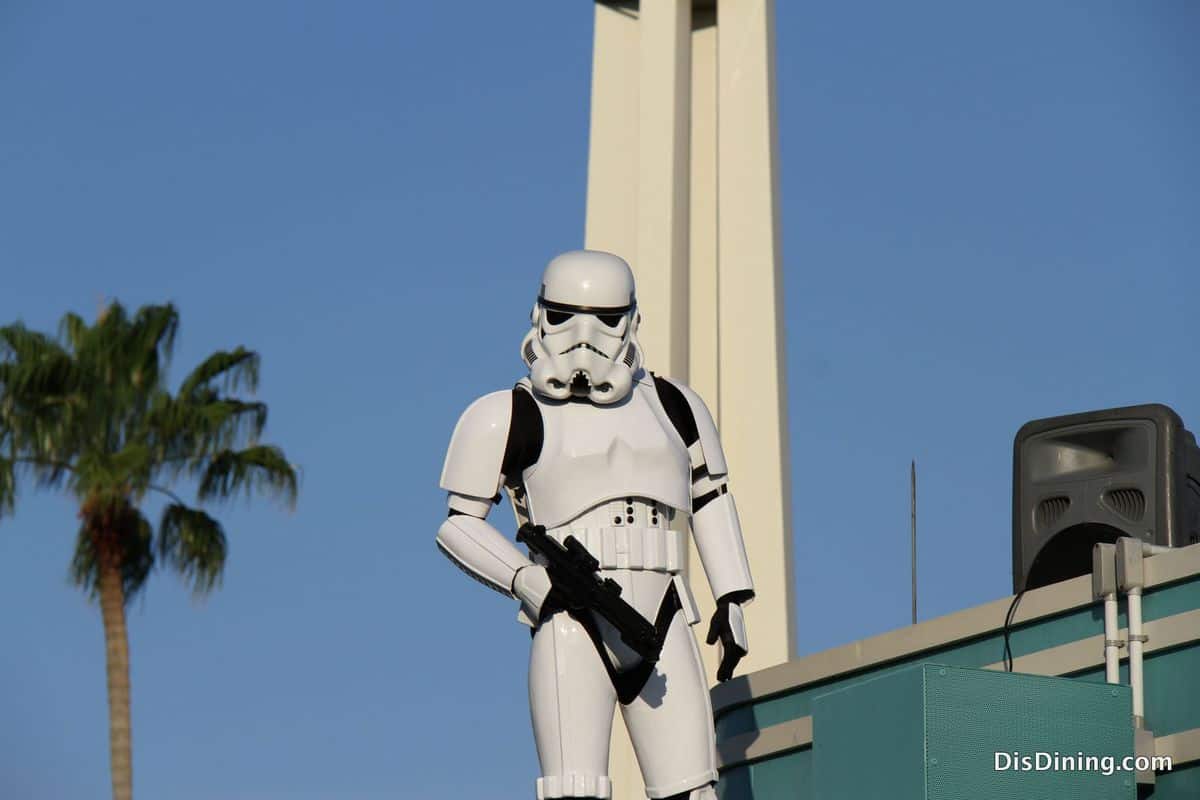 Disney’s Hollywood Studios in Orlando is reportedly expanding to include a much larger section in Hollywood Studios after for their $4 billion acquisition late transaction late last year. Reportedly, Star Wars Land is coming to Florida!

According to Theme Park Insider, plans are in the works for a giant Star Wars section in the amusement park.

Where in the park remains a mystery, but Niles’ sources told him the following.

“The logical places for that expansion would be on either side of the existing Star Tours ride. From what I’ve heard, it appears that the expansion would take out the area between Star Tours and the auto stunt show stadium, including the Muppet theater and Honey, I Shrunk the Kids play area. But I’ve also heard of consideration of going in the opposite direction, which would place the new land on the site of the Backlot Express restaurant and Indiana Jones stunt show theater. Given that the Indy theater’s used for several other events throughout the year, and that both the Muppets and Honey I Shrunk the Kids attractions long ago passed the height of their popularity, I’m hearing more forceful arguments for the first option.”

Finally, Niles write, “This appears to be a five-year project, putting completion in 2018, though Disney could choose to throw money at it and accelerate it by a year.”

It is also being report by TheForce.net s that there might be a Mos Eisley Cantina restaurant at Hollywood Studios.

“Disney is discussing building a Cantina-themed restaurant in the new Hollywood Studios Star Wars area. Last April, the blog Disney and More reported that a restaurant modeled after Chalmun’s Cantina in Mos Eisley was being considered for Disneyland Paris. It makes sense to bring a major renovation like a Cantina restaurant to multiple locations, in the same way that Star Tours: The Adventures Continue opened at several Disney parks around the world in 2011.”

Many thanks to Theme Park Insider and TheForce.net.