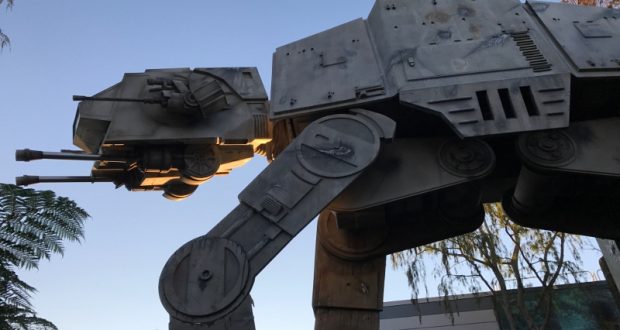 It is a great time to be a Star Wars fan, especially if you are going to be at Walt Disney World in the near future. Star Tours – The Adventures Continue has been updated once again. There are now two new opening sequences that are based on the latest two movies. The first planet is Jakku, it’s the scene that was added two years ago when Star Wars: The Force Awakens opened. There are three new character possibilities in the middle, and the final scene now takes you to Crait, which is a new planet from Star Wars: The Last Jedi. There are other surprises along the way that we will not spoil here. You’ll just need to ride it for yourself to see. The ride will stay this way for the next few months, when everything will once again be mixed in with the previous planets such as Naboo and Hoth. That will lead to even more possible combinations.

Another reason why this is a great time to visit Walt Disney World if you love all things Star Wars is because on Saturday, December 16, Disney’s Hollywood Studios will host a special ticketed event. Star Wars Galactic Nights is going to be the ultimate Star Wars themed party. All of Star Wars will be represented, not just the latest movie. Actor Warwick Davis, who has played many roles in the various Star Wars films, starting with Wicket in Return of the Jedi, will be the host. There will be special characters throughout the park. A scavenger hunt is planned, which will send guests to many different photo opportunities. Another unique feature will be Star Wars Galactic Destinations, that will be Star Wars based projections on Tower of Terror. There will be special food and merchandise.

The highlight of Star Wars Galactic Nights will be the special panel Inside Star Wars: Galaxy’s Edge. It will be hosted by voice actor David Collins, and will include guests such as Doug Chiang and Scott Trowbridge. The panel will take you deep inside the planet of Batuu, which is the official name of the planet that you will visit starting in 2019 at Walt Disney World and Disneyland Resort. The panel will be held four times during the event, making sure that all guests will have a chance to learn what is going on.

Tickets are still available for Star Wars Galactic Nights. They can be purchased through the Walt Disney World website. The cost is $129 per person, or $124 for children ages three through nine. 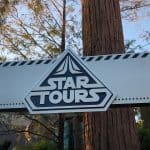 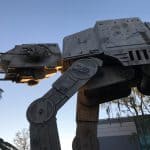 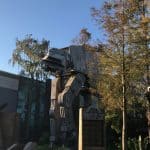 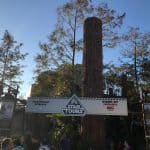 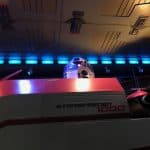 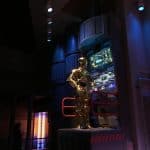 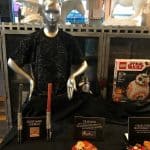 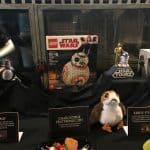 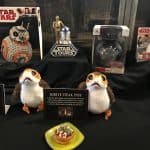 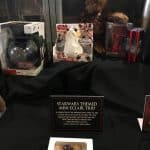 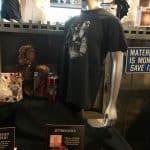 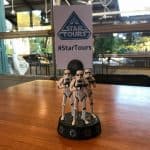 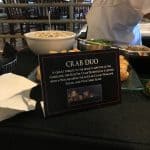 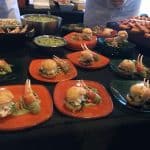 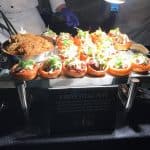 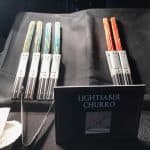 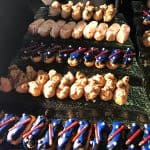 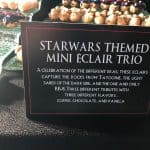 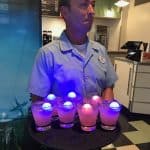 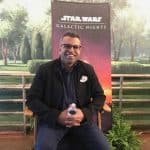 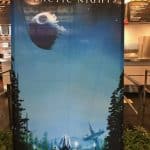 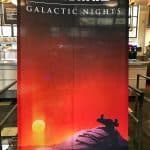 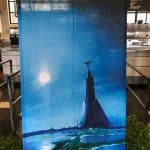 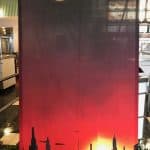