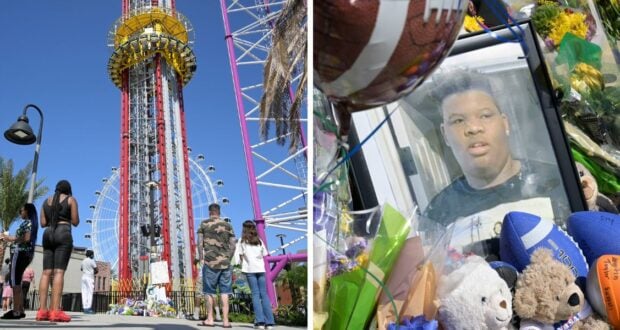 Back in March 2022, 14-year-old Tyre Sampson visited ICON Park in Orlando, Florida with some friends. Unfortunately, Tyre was unable to go on many of the rides due to his size. However, he was allowed to ride the popular FreeFall attraction, which turned into a fatal accident. While on the ride, Tyre slipped out of his seat and fell more than 70 feet. Sadly, Tyre died, and an investigation was launched to find out exactly what happened and what could be done to prevent it from happening in the future. 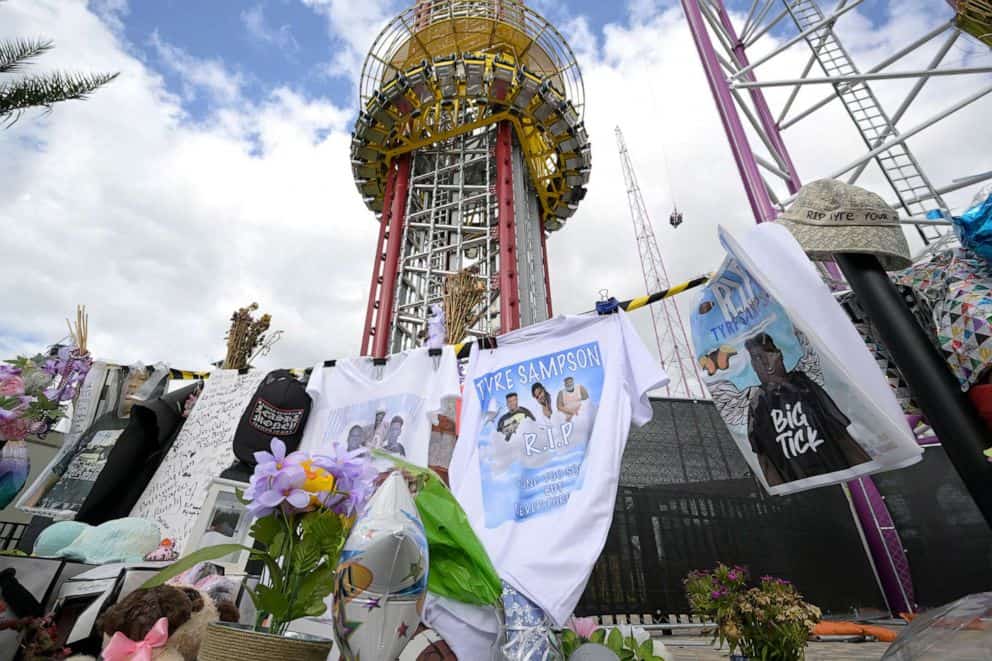 The investigation revealed that the person operating the attraction had manually adjusted the safety harness to fit Tyre, which meant that his seat’s safety harness did not latch correctly. Tyre also exceeded the weight limit for the ride and never should have been let on. In July, Tyre’s family filed a wrongful death lawsuit against ICON Park, the SlingShot Group (the Florida owner/operator of the ride), and Funtime Thrill Rides (the ride’s manufacturer). 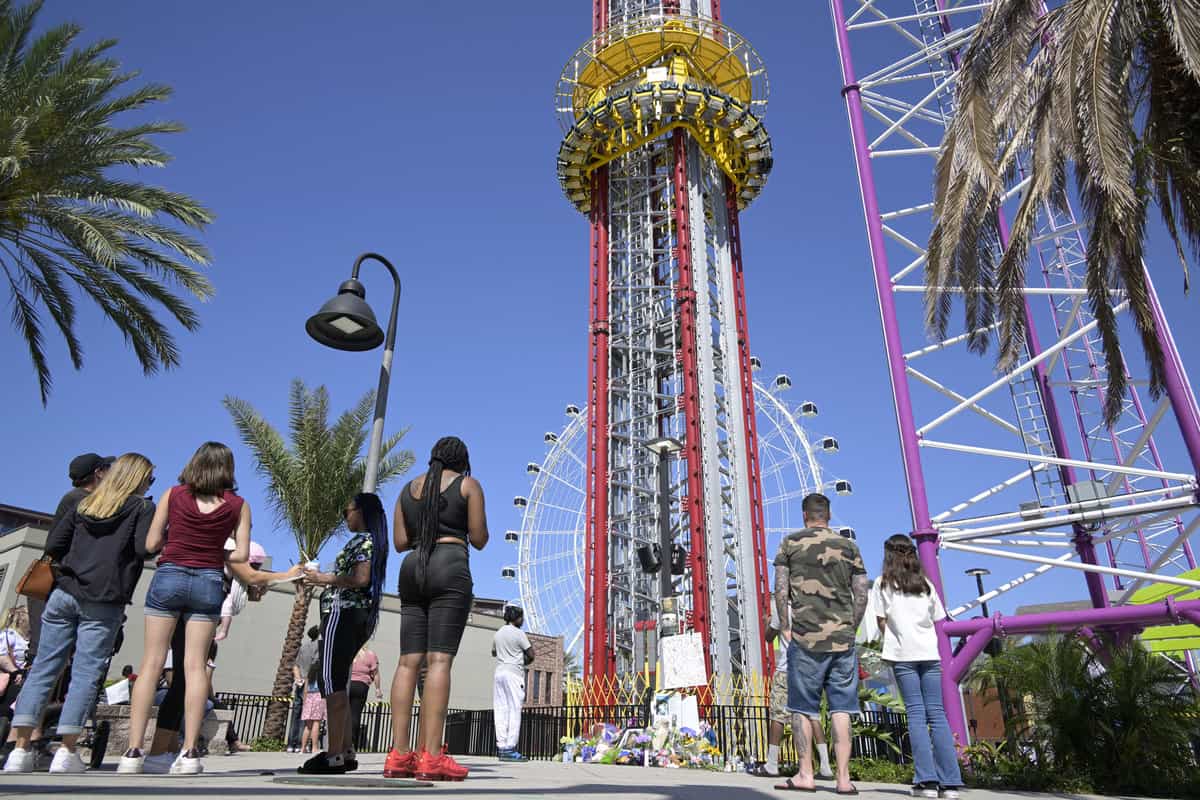 Now, eight months later, The Florida Department of Agriculture and Consumer Services has announced that they are seeking a $250,000 fine against the SlingShot Group for its negligent operation of the ride. Commissioner Nikki Fried announced the fine and the Department’s findings during a press conference on November 22.

The fine is one of the largest administrative penalties the department has ever sought, said Commissioner Nikki Fried during a press conference.

“The department’s investigation has concluded that Tyre fell from the drop tower due to changes made by the ride operators,” she said. “He was sitting in one of two seats where the proximity sensor was manually repositioned to allow a larger restraint opening than the ride’s other seats, and because his seat’s harness proximity sensor had been improperly adjusted the ride was allowed to commence even though it was unsafe and led directly to his fall.” 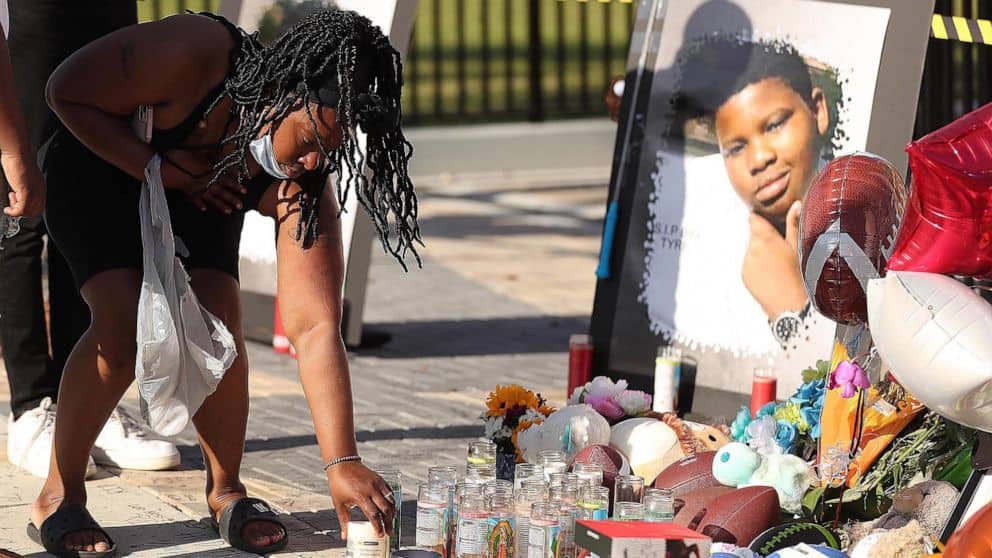 The Department’s findings also reveal that there was no training manual readily available for the ride, and that the employees running the attraction had minimal training and had never even looked at a manual. With that degree of negligence, Fried said that the Department is also seeking a lifetime ban against SlingShot Group, meaning they will never again be able to operate a ride in the state of Florida.

Back in August, a bill was also introduced in the state to try to prevent something tragic from happening again. During the press conference, Fried expanded on what they want to see put in place to make attractions safer. 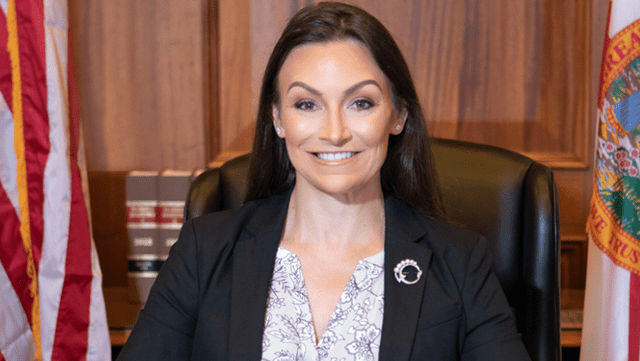 The SlingShot Group has not responded to the Department’s findings, the massive fine, or the potential lifetime ban they could have in the theme park capital of the world.