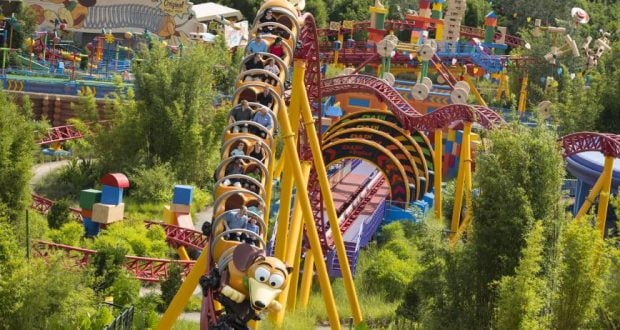 One advantage of being a Walt Disney World Annual Passholder is that sometimes we will be given sneak peeks for major openings. It happened when New Fantasyland opened back in 2012. Passholders were able to sign up for a time to explore the expanded area and hit the attractions with no wait. In 2017, the same thing happened with Pandora – The World of Avatar. Previews for Passholders started to run weeks before the general public was allowed to visit the Valley of Mo’ara. Imagine walking right onto Avatar Flight of Passage! Many Passholders expected to be able to visit Toy Story Land before it opened to the general public, but that never happened. That doesn’t mean that Disney forgot about the Annual Passholders. Instead, we were offered Passholder Playtime.

I was part of a media group that visited Toy Story Land three times before it opened. We started in March, and were able to see the progress each month. While I could see that a lot had changed by our final visit in May, I knew that there was also a lot that needed to be done. Quite honestly, I realized that day that there would not be any previews for Passholders. I just didn’t see how there would be time. I was disappointed that I wouldn’t be able to experience the land the same way that I had seen New Fantasyland and Pandora. That’s why it was a nice surprise when I received the email about Passholder Playtime.

The experience is simple. Gold (which is available to Florida residents), Platinum, and Platinum Plus Passholders received emails telling us that we would be eligible to spend an hour in Toy Story Land before Disney’s Hollywood Studios opened for the day. It would start in September. Not long after, we received another email with a link to sign up. Spots went quickly, but it was nice to see that there were plenty of choices.

My Passholder Playtime took place this morning. While standing outside of the front gate it looked like there were a lot of people, but there really weren’t all that many. A couple of minutes before 7:00 they started to let guests in, and then as a group everyone headed to Toy Story Land. Probably 90 percent of the group went immediately to Slinky Dog Dash. There was one FastPass+ for the ride for each person, but it wasn’t necessary. There was never a line.

In fact, there were no lines anywhere in Toy Story Land. All three rides were walk on or a wait of just one cycle. We ended up riding Slinky Dog Dash five times. After all, that’s what Toy Story Land is all about. All three characters were out as well. There was minimal wait for the characters, and they were spending plenty of time interacting with guests.

I was surprised by how much we could get done in an hour. When we left, we didn’t feel like we had missed out on anything. We did skip Toy Story Mania! because that’s become an easy ride to get FastPass+ for. Woody’s Lunch Box was open, but we didn’t order anything.

If you would like to experience an empty Toy Story Land for yourself but aren’t signed up or eligible for Passholder Playtime, there is another way. Disney Early Morning Magic-Toy Story Land takes place on select Monday and Wednesday mornings now through the middle of December. The premise is the same, but there is an additional fee. You’ll enjoy all that Toy Story Land has to offer for an hour and 15 minutes, and an all you can eat breakfast at ABC Commissary is included in the cost. The main difference is that Woody’s Lunch Box is closed for Disney Early Morning Magic. For more information, call 407-827-7350. 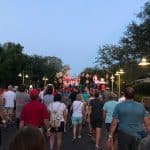 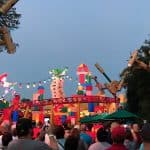 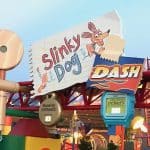 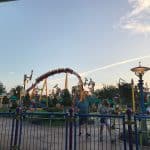 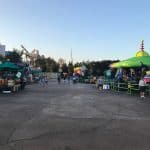 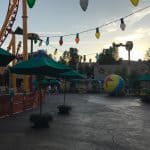 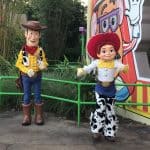 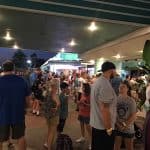